Tictail: shopping platform to hundreds of thousands of independent e-shops, thoughtfully curated online market of aforementioned e-shops, and as of January, a welcoming space reigning over the Lower East Side at the corner of Orchard and Broome selling clothing, furniture, art and a really interesting idea.

The LES concept store boasts collections of designers originating from different parts of the globe; from recycled leather motorcycle jackets by Deadwood based in Stockholm to the actual clothing racks that the apparel is displayed on by Akron Street based here in New York. Tictail grants access to both parties; introducing these emerging designers to a new market and also introducing consumers to new and unfamiliar product; an opportunity which both groups otherwise would not have if it wasn't for this almighty entity that is cleverly named after -tique in 'boutique' and -tail in 'retail'.

In response to their merited success in New York as a physical store, Tictail has taken the next step in releasing its very own, very first Autumn/Winter 2016 lookbook, inclusive of about 24 designers that are featured both in its online market and NYC store. Check it out below: 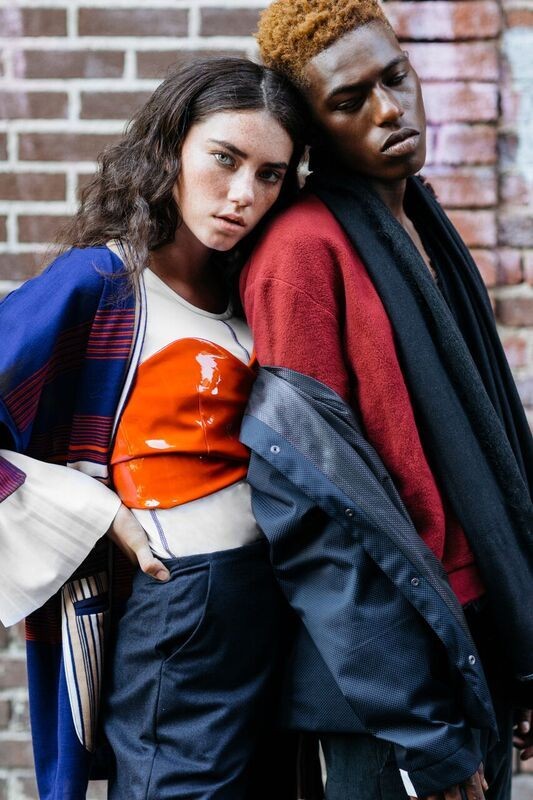 Tictail AW16 lookbook shot in the Lower East Side 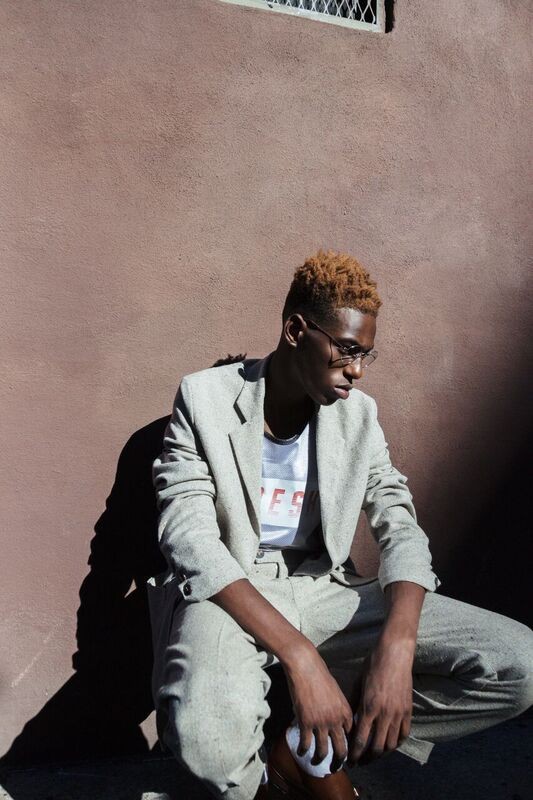 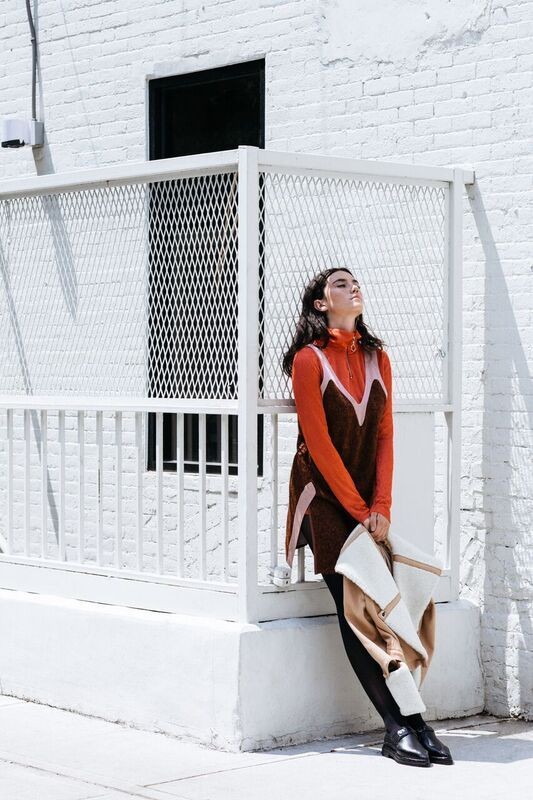 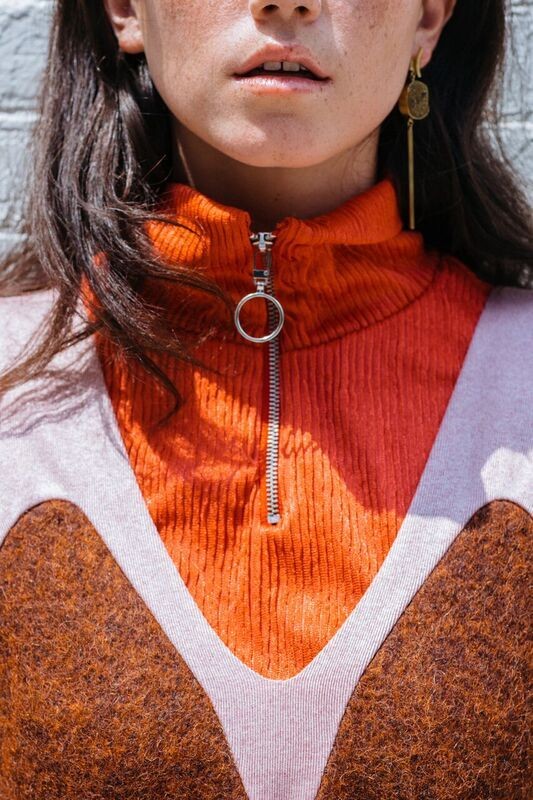 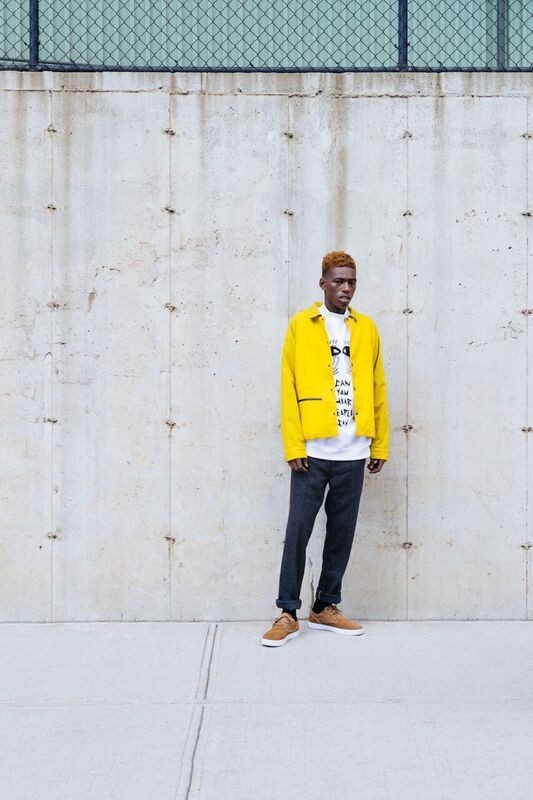 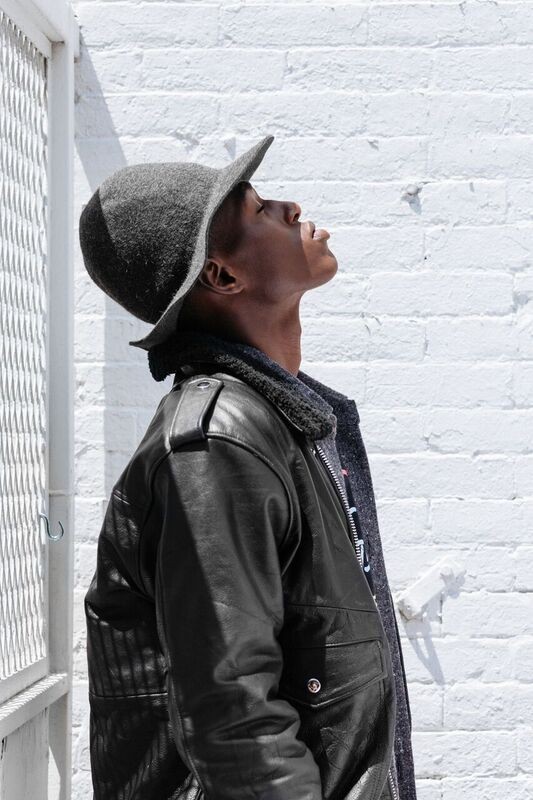 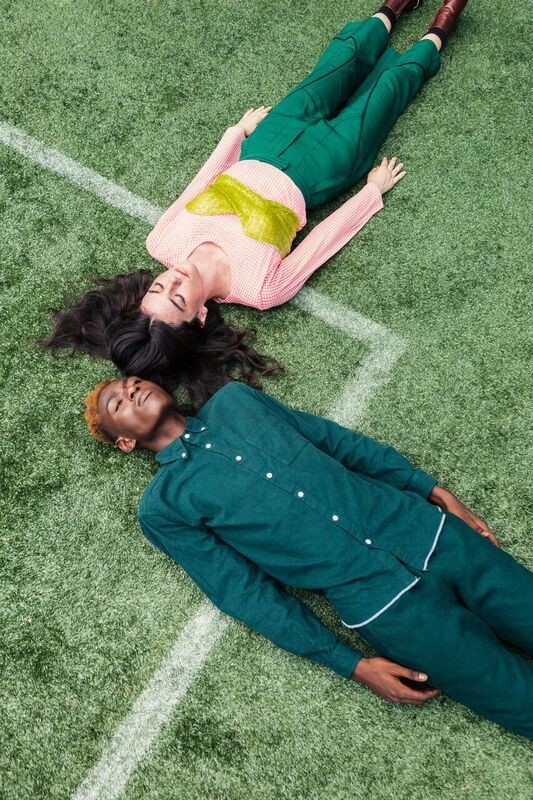 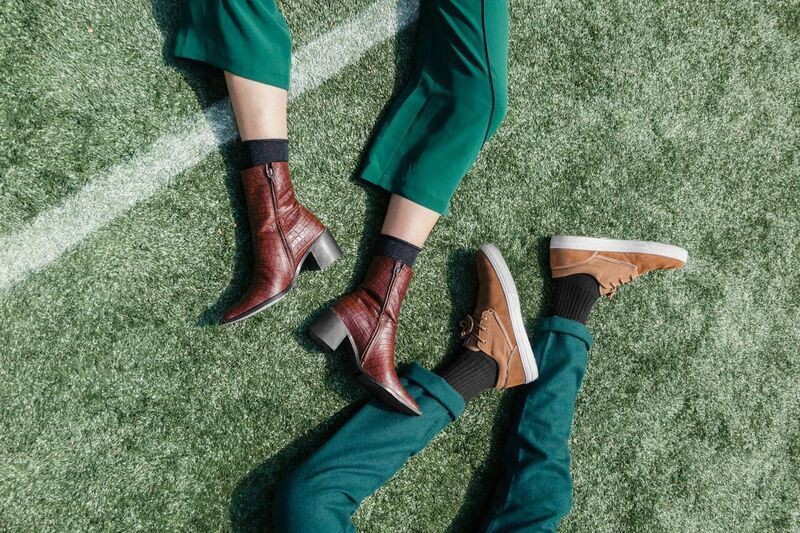 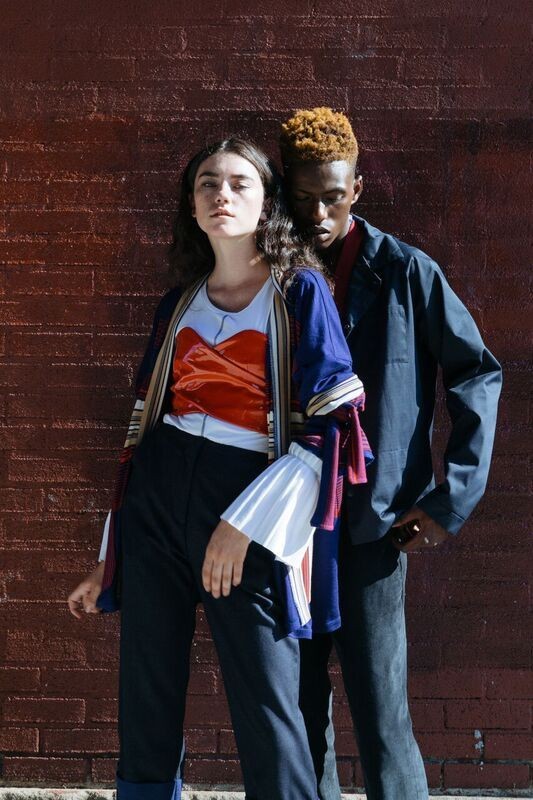 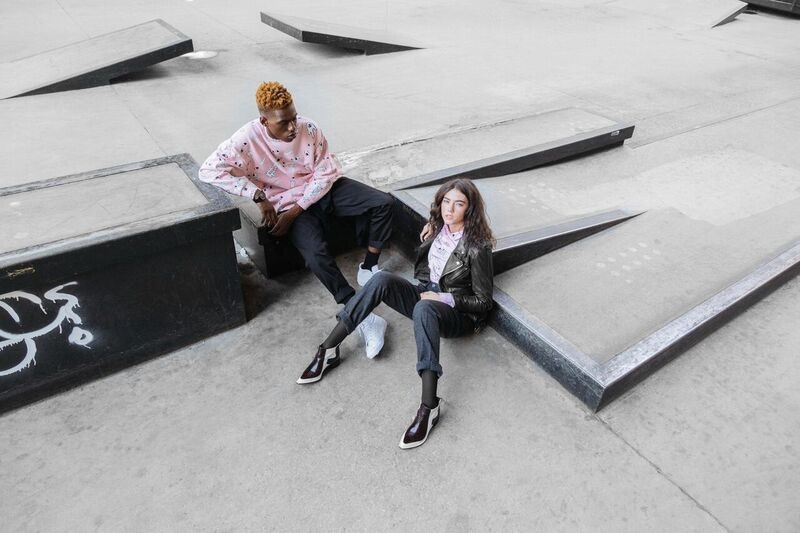 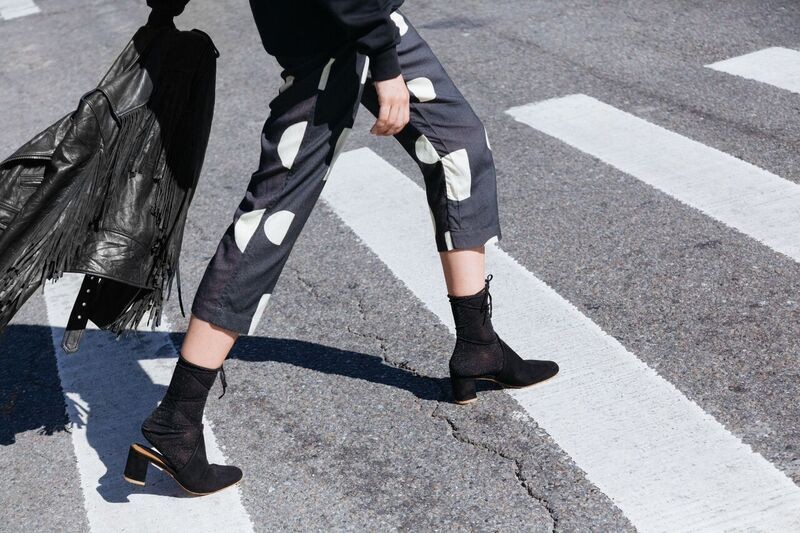 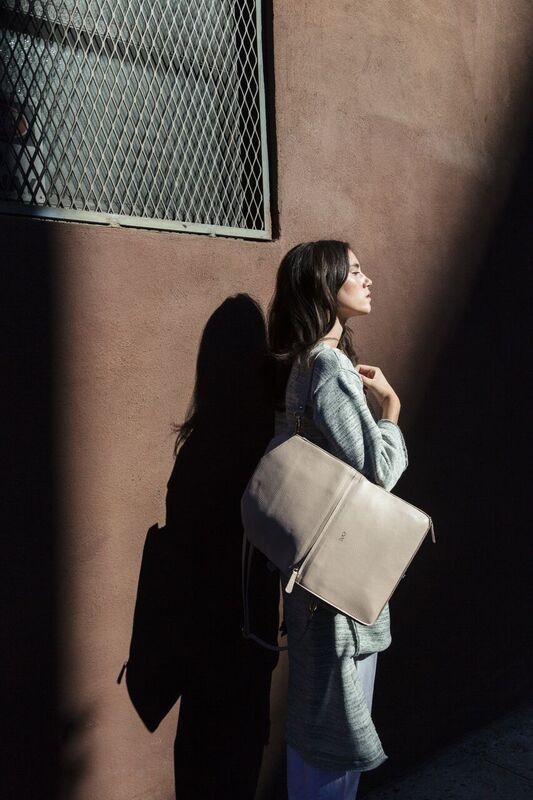 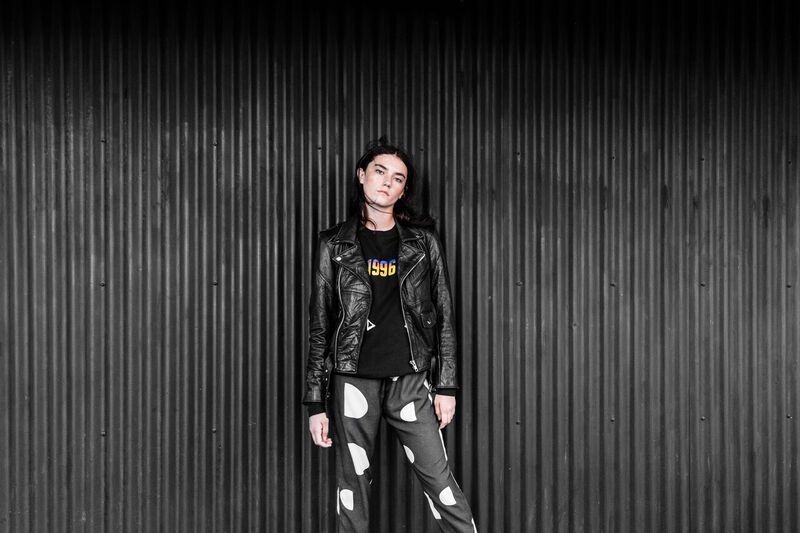 All images shot by Tory Rust for Tictail.