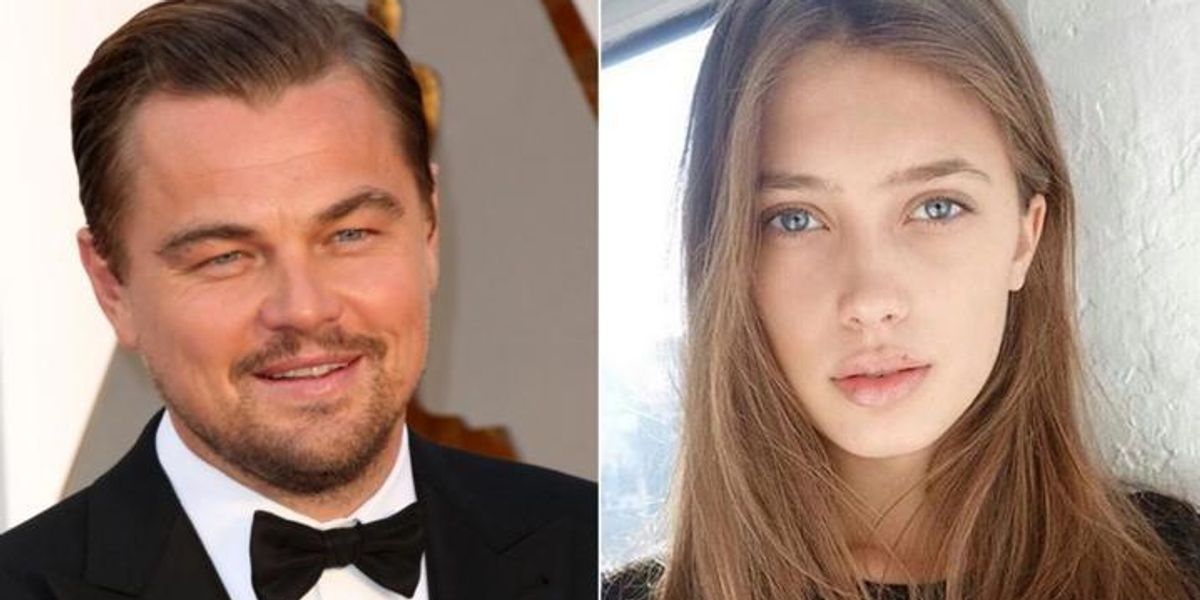 Leonardo DiCaprio Is Apparently Dating a 19-Year-Old (And She's a Model!)

According to the shimmering well of sleuth that is Page Six, Oscar-winning (Yes, HE HAS AN OSCAR NOW) Leonardo DiCaprio is balancing his acting, continued environmental and Citi Bike crusade...

...while (surprise!) dating a model, by the name of Chelsey Weimar.

Chelsey is a successful commercial model...

...and, most famously, a Victoria's Secret gal.

Chelsey Weimar on Instagram: “One more because I was way to happy to work w @vspink again 🐣”

The pair (and what a pair!) were spotted leaving Nobu Malibu together, and some "inside sources" allege that a few of Chelsey's Instagrams were taken from inside Leo's 'bu abode.

It also seems Leo's vaping may have rubbed off on her.

Chelsey Weimar on Instagram: “Been there done that ✌🏼️”

My favorite development: Page Six also says a "source close to Leo" scoffed at the story, by stating:

"It's not true. He isn't spending time with anyone. Most of his time lately has been in places like Indonesia, trying to help save the ecosystem."

While 41-year-old Leo is no stranger to treading in the model pool (he's previously dated 10 models that we know of, including Bar Rafaeli, Toni Garrn, Erin Heatheron, Kelly Rohrbach, and even NAOMI CAMPBELL)...

Only 2 more years till Leo has the option of dating a model who wasn't born in the same century that he was.

Congratulations to all of us.