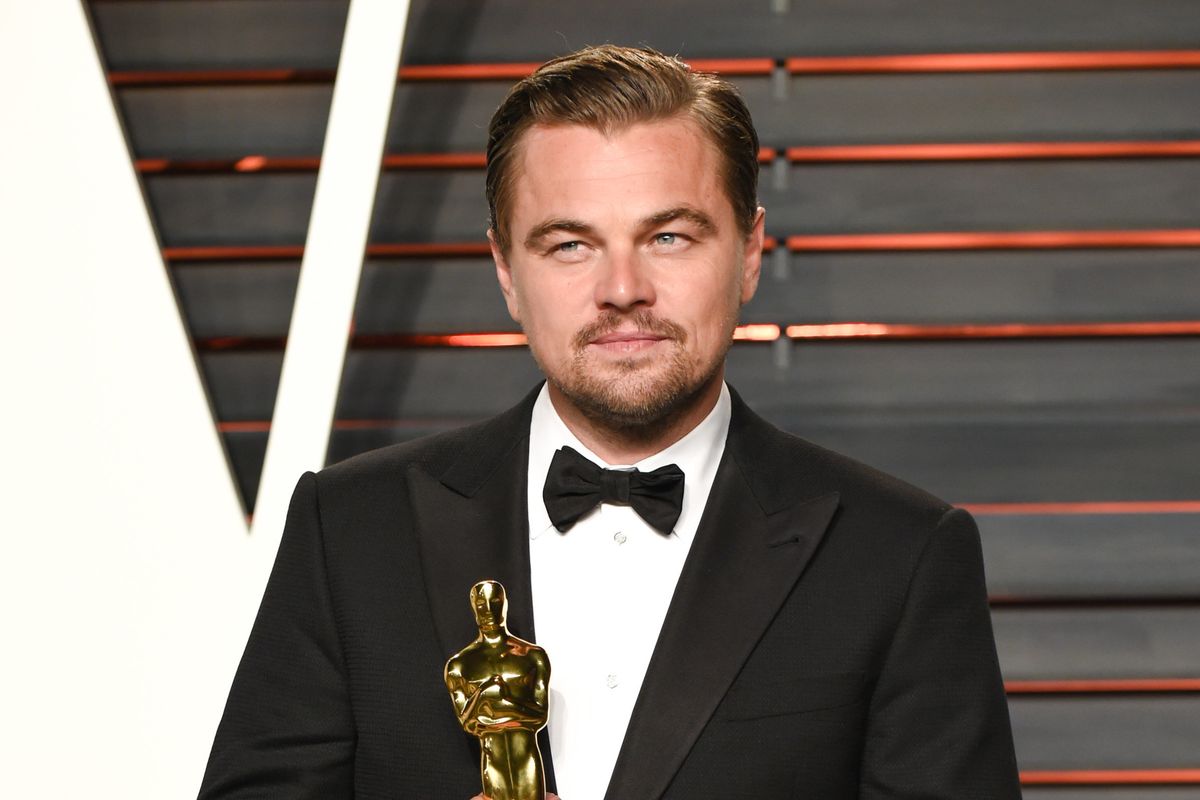 A Beetle Was Just Named After Leonardo DiCaprio

A group of people on a trip run by Taxon Expedition recently discovered a 3-millimeter-long beetle in a Malaysian stream.

In most scenarios, the news of the discovery of a new beetle species would be interesting for maybe a few seconds maximum. But, this is no ordinary beetle. It is named after none other than Titanic heart throb, recent Oscar winner, and very-bad-at-disguises celebrity Leonardo DiCaprio. The beetle is literally called Grouvellinus leonardodicaprioi, which sounds made up but apparently abides by official scientific nomenclature procedures. The honor was given to DiCaprio because of his environmental activism; he founded an organization to protect endangered specifies and ecosystems in 1998, The Guardian reports, and was honored by the United Nations for his work in 2016.

Apparently, a lot of celebrities have beetles named after them, making me wonder if I'm the only person who didn't know that it is kind of a big honor? Among those honored include DiCaprio's Titanic co-star Kate Winslet and Presidents George W. Bush, Bill Clinton, and Donald Trump.

Taxon Expeditions' founder Iva Njunjic made a very sweet statement about the beetle, saying, "In this case, we didn't name the beetle because it looks like Leonardo DiCaprio. We wanted to highlight that even the smallest creature is important, such as this tiny beetle that nobody knew about before now."

Brb, looking into how exactly these committees decide on names and what I have to do to have a beetle named after me.