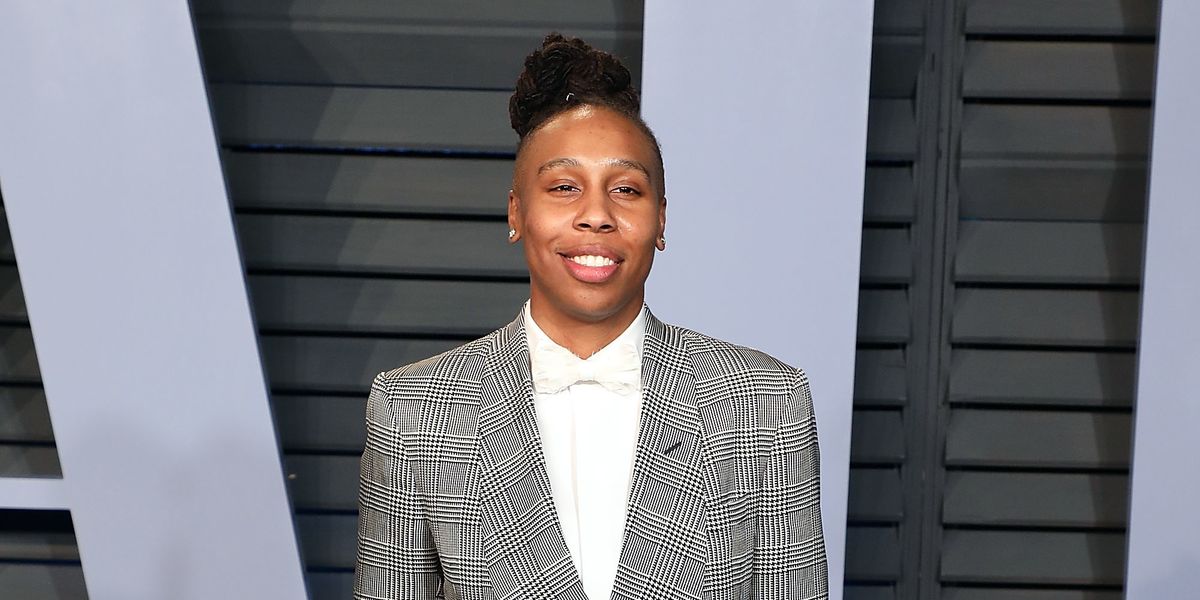 Like Kanye West, Lena Waithe Wants to Keep You Guessing

Lena Waithe can do it all. In September, she became the first black woman to win an Emmy for comedy writing for co-writing the "Thanksgiving" episode of Master of None. She has also written and produced The Chi, a show based on her upbringing in Chicago, as well as another show, Twenties, that TBS ordered a pilot of recently.

She was recently on Late Night with Seth Meyers to discuss The Chi, which airs its season finale this Sunday, as well as yet another project, her role in Steven Spielberg's new movie Ready Player One. She spoke about her incredible talent for multitasking, saying she is inspired by fellow Chicagoan Kanye West.

She said, "Here's the dope thing about Kanye. Every album, you didn't know what Kanye you were gonna get. It was always different, it was always fresh, but it was always dope. You couldn't not talk about it. So for me, it's like everything from Master of None, The Chi, Ready Player One, I like to keep people guessing."

She went on to say that she likes to defy classification and to keep people guessing, saying, "And I think, sometimes, people want to put you in a box and I'm like 'No, not this kid.'"

Watch the entire interview, below: