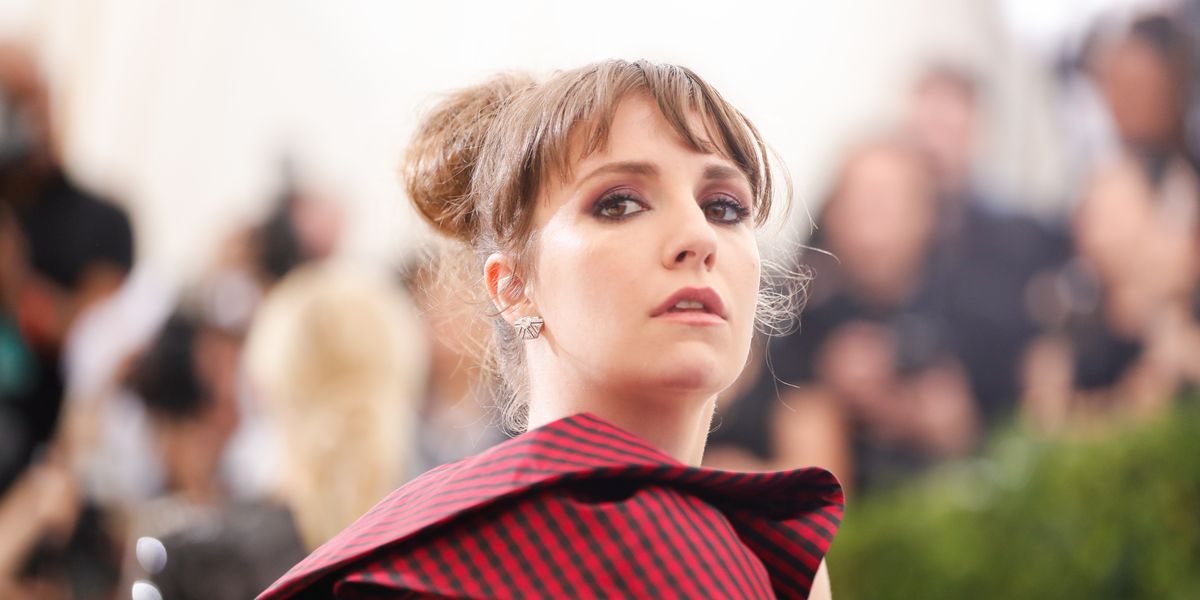 Lena Dunham Will Appear On Season 7 Of "American Horror Story"

Ryan Murphy, the hardest-working man in showbiz, announced on Twitter today that Lena Dunham would be joining the cast of American Horror Story for its seventh season, which is rumored to be about *thunderclap* The Election! She's only going to appear on one episode, and theme will purportedly be confirmed later today (probably at Comic Con). So many questions! If it is an election theme, will she be playing herself? Are they going to let Sarah Paulson play Donald Trump? Is her character going to get murdered or will it just be about the murder of America's highest ideals?

Just going to place bets now that Tiffany did it.