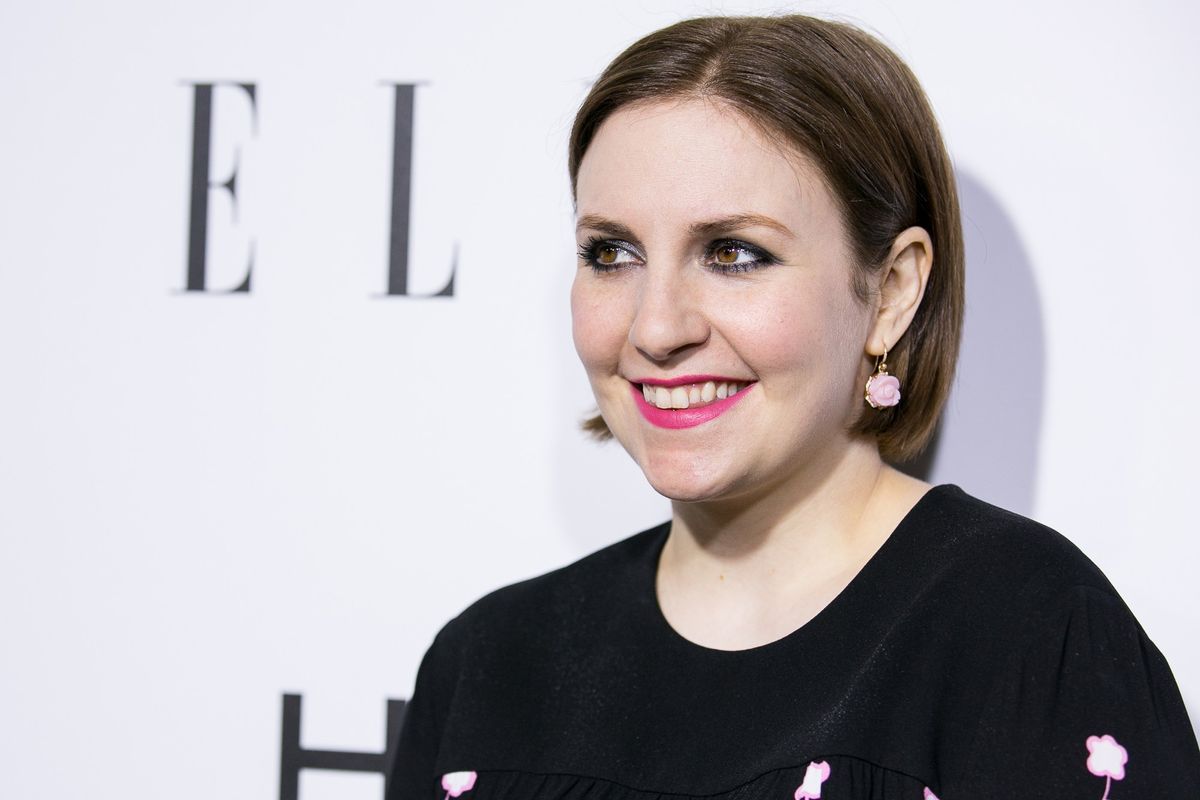 Lena Dunham Was "Cornered" And Harassed By Another TV Producer

Yesterday, Girls producer Jenni Konner published a piece in Lenny about how Lena Dunham was subject to an inappropriate, sexist conversation with an unnamed male television producer earlier this week.

An incident that apparently took place after some of the Girls team went out to eat and ran into another TV series crew, Konner says Dunham was "cornered" by one of the male producers of the other show. He apparently began talking about her on-screen nudity and critiquing the bodies of women on his show, "despite Lena's obvious discomfort."

"The director asked Lena to have dinner alone the following night with an actress on the show he works on," Konner said, adding later that he suggested it, "Not because he thought they should meet, but because he wanted Lena to persuade the actress to 'show her tits, or at least some vag' on TV. Surely Lena could make a compelling argument. After all, he continued, 'You would show anything. Even your asshole.'"

He also allegedly showed Dunham a still from his show of a "mutual friend with a cock next to her face."

Unfortunately, Konner says that this sort of thing is "fairly common behavior with strangers and Lena."

"In my most generous moments, I can see their nervousness, their familiarity with her frank sexual work, and their desire to make a connection," she wrote, before encouraging other women to share their stories so that "secrets don't seem so necessary."

"The only thing standing between men and outdated, hideous behavior is their ability to get away with it," Konner concludes. "Why don't we all say it? Fear is what keeps us bound to situations that scare and antagonize us. Our voices are our superpower."