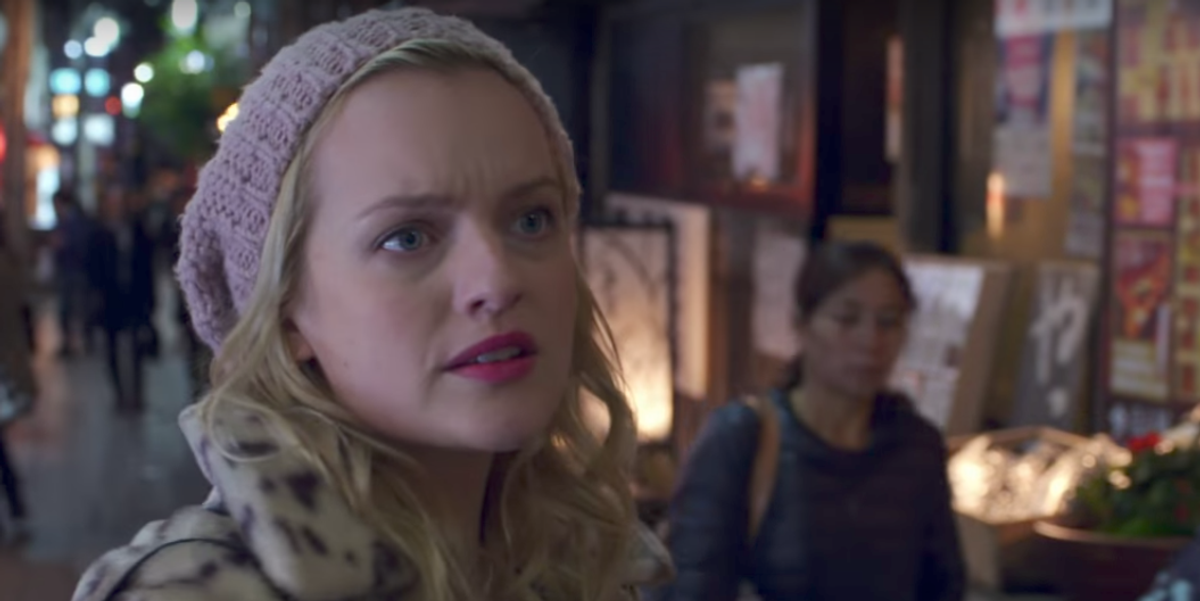 Lena Dunham has been working on a short film for HBO starring Elisabeth Moss and Girls actor Ebon Moss-Bachrach, and now the first trailer for the project is here.


Tokyo Project reportedly has a Lost in Translation feel, with Moss and Moss-Bachrach starring as a pair of ex-pats in Tokyo who find romance while abroad. The film's synopsis reads, "On a business trip to Tokyo, Sebastian explores the city with a mysterious woman he keeps running into wherever he goes, discovering heartbreakingly that the truth, and the past, are as elusive as love."

Written and directed by frequent Girls collaborator Richard Shephard, the short film will air on HBO on October 14.