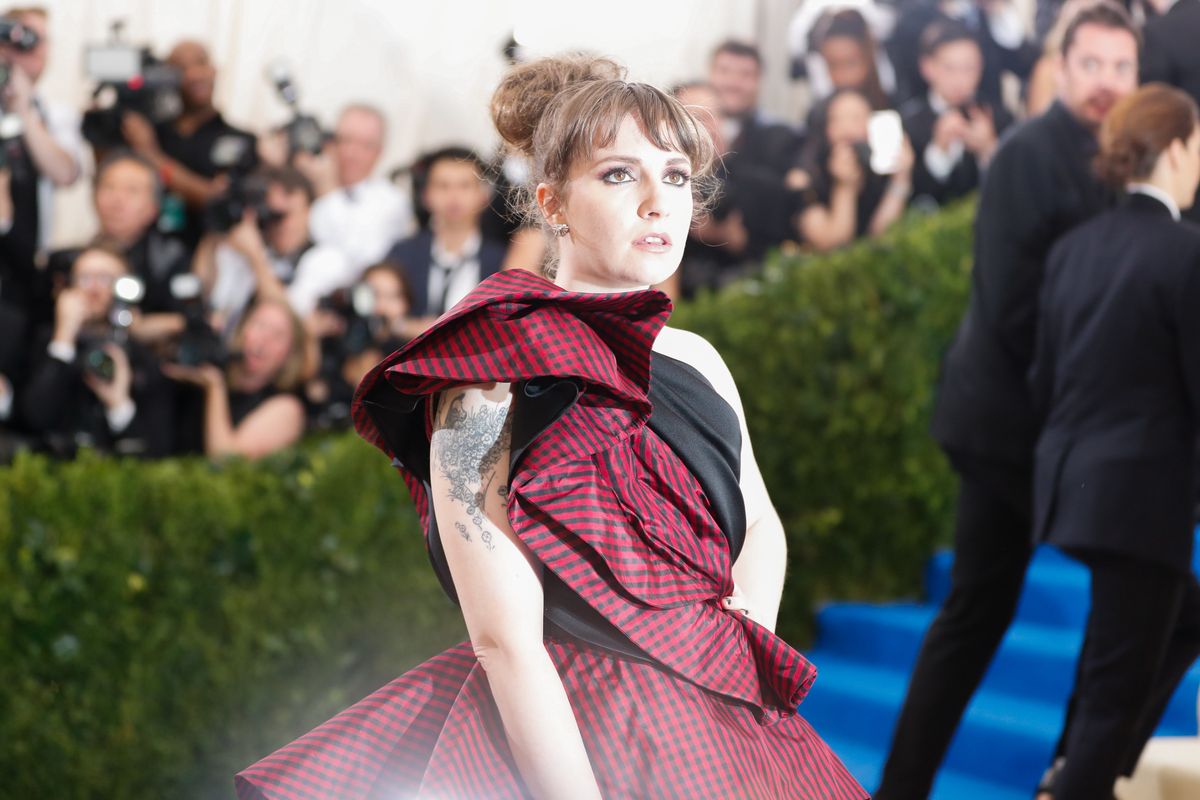 During her conversation with comedian and actor Dax Shepard on the latest episode of his Armchair Expert podcast, Lena Dunham opened up for the first time about her struggles with prescription anxiety medication Klonopin.

According to People, Dunham explained that she's now been sober for six months after "a solid three years" where she was misusing anti-anxiety meds "even though it was all quote unquote doctor-prescribed."

The 32-year-old said that although she's dealt with anxiety since childhood, she was first prescribed Klonopin a few years ago after her anxiety began to hinder her work, making it hard for her to attend to daily responsibilities.

"I was having crazy anxiety and having to show up for things that I didn't feel equipped to show up for," she explained. "But I know I need to do it, and when I take a Klonopin, I can do it."

She upped her dosage after being diagnosed with PTSD related to sexual trauma, as well as the slew of surgeries and hysterectomy she recently underwent as treatment for her endometriosis.

Dunham said she began to rely on the medication, which made her "feel like the person I was supposed to be… It was like suddenly I felt like the part of me that I knew was there was freed up to do her thing." She began to take the drug more and more frequently: "It stopped being 'I take one when I fly,' to 'I take one when I'm awake.'"

The Girls and Camping show-runner said she underestimated how hard quitting would be.

"Nobody I know who are prescribed these medications is told, 'By the way, when you try and get off this, it's going to be like the most hellacious acid trip you've ever had where you're f*cking clutching the walls and the hair is blowing off your head and you can't believe you found yourself in this situation," she said. "Now the literal smell of the inside of pill bottles makes me want to throw up."

Dunham reflected on her sobriety: "I just feel literally on my knees grateful every day."

Listen to the full conversation here.

It was actually during this interview I realized that if I’m an advocate for anything, it’s decreasing shame and em… https://t.co/ydeBysDYh2
— Lena Dunham (@Lena Dunham)1540825263.0