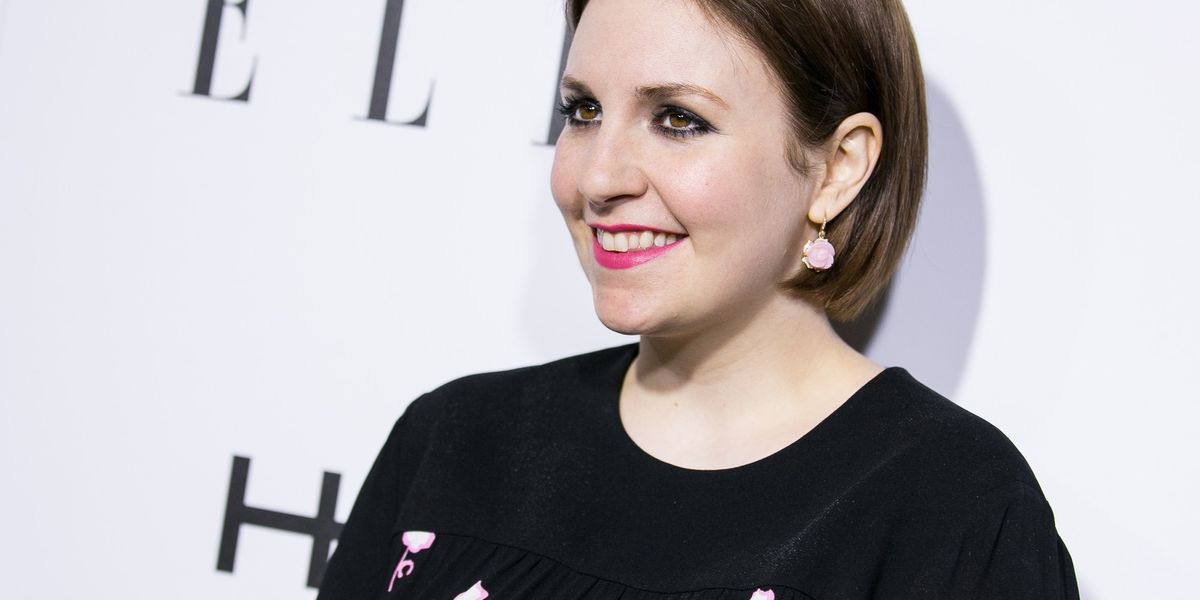 Especially in light of recent events.

Across the web, critical reaction to Kanye West's voyeuristic, provocative "Famous" video has been generally positive, with many outlets originally commending its "thought-provoking" and "brilliantly batshit" approach. However, Lena Dunham had a slightly different opinion, which she expressed earlier this afternoon via Facebook.

Prefacing the entire post with clarification of how much she admires the Kardashian-Wests and what they've done in terms of depicting "women as better in numbers and masters of their own destiny," Dunham goes on to call the "Famous" video one of "the more disturbing 'artistic' efforts in recent memory." Pegging her thoughts to recent events that have highlighted how pervasive rape culture still is -- such as the Brock Turner ruling and the flurry of sexual assault allegations against Bill Cosby (who is in the video alongside Donald Trump, which she said feels like "some kind of statement") -- Dunham wrote that seeing "the prone, unconscious, waxy bodies of famous women, twisted like they've been drugged and chucked aside at a rager" gave her "a sickening sense of dis-ease."

Mentioning that artistic nudity is wonderful and that art's job is to provoke, she says that "Famous" feels different to her, as it reduces powerful women like Taylor Swift, Anna Wintour and Rihanna to "a pair of waxy breasts made by some special effects guy in the Valley." She also added that the video's concept felt "informed and inspired by the aspects of our culture that make women feel unsafe even in their own beds, in their own bodies."

"It makes me feel sad and unsafe and worried for the teenage girls who watch this and may not understand that grainy roving camera as the stuff of snuff films," she continued. "I hesitated a lot about saying anything cuz [sic] I figured the thinkpieces would come pouring in. But I didn't see this angle being explored as much as I had hoped. It's weird to feel like you're watching alone. I bet I'm not."