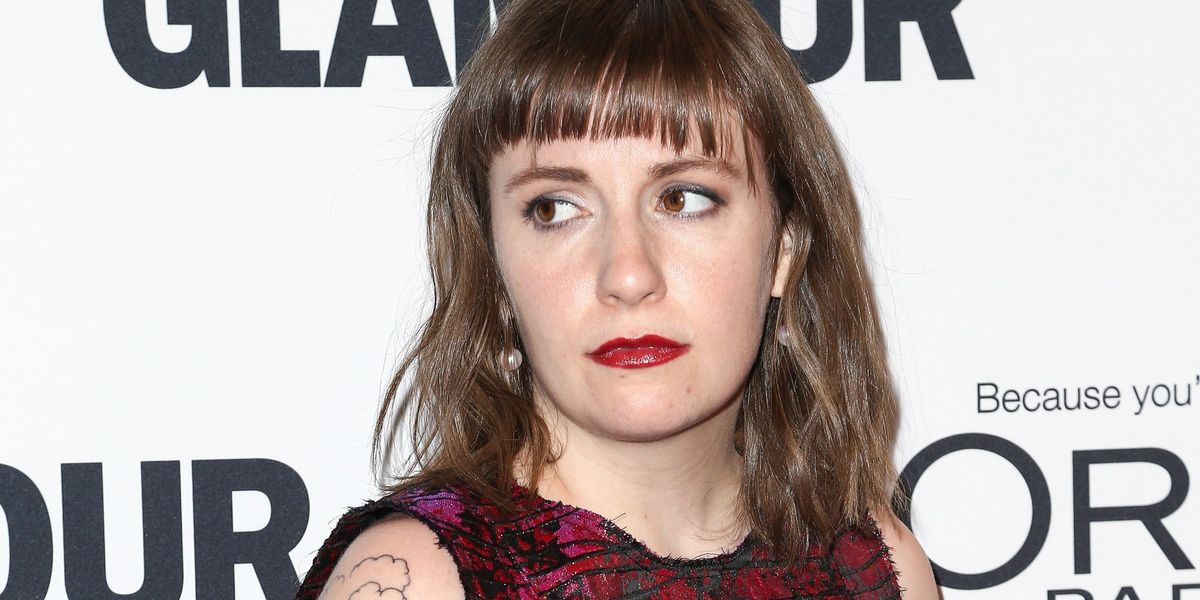 Today in dark anecdotes, Lena Dunham claimed that Donald Trump's presidency has been a big source of her recent weight loss.

Speaking to Howard Stern on his SiriusXM radio show yesterday, Dunham said that after Trump became president, she "stopped being able to eat food."

"Everyone's been asking like, 'What have you been doing?' And I'm like, 'Try soul-crushing pain and devastation and hopelessness and you, too, will lose weight,'" she explained, also admitting that after his initial election night win, it all just "seemed like an impossible joke."

However, Dunham then admitted the dislike was mutual, claiming that Trump called her "a B-list actor with no mojo" -- at which point Stern asked about whether his attention to celebrities was a detrimental mistake.