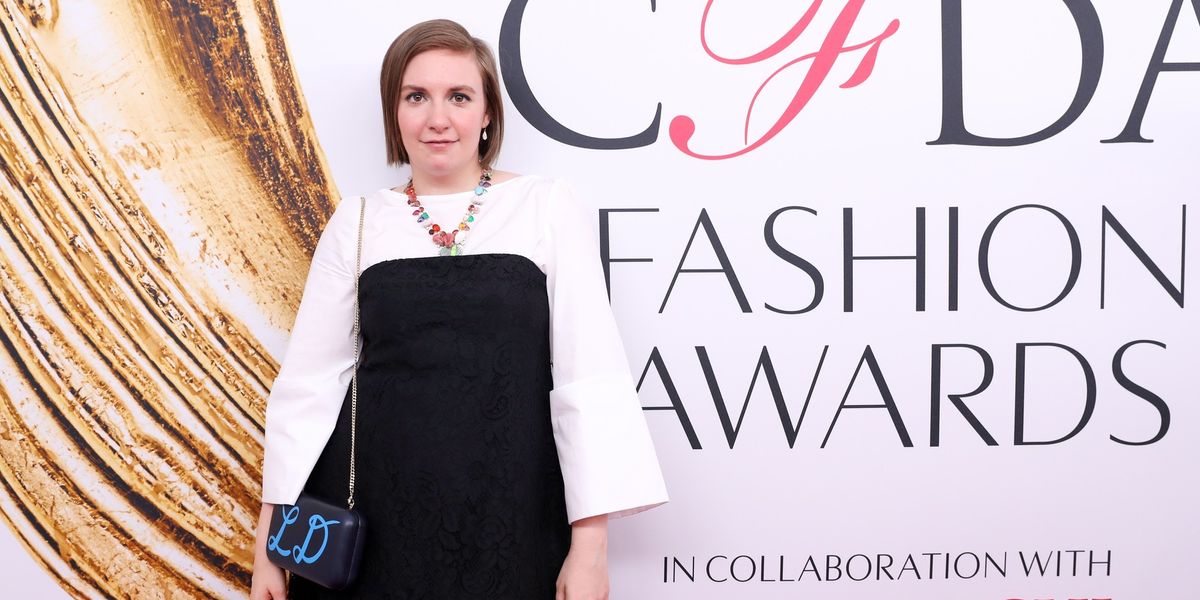 In an attempt to poke fun at earnest advocacy, Lena Dunham released a fake pro-Hillary PSA -- in which she raps. And to clarify, it's actually a Hillary PSA...just, you know, ironic.

Created alongside Funny or Die, the Girls star talk-raps as one MC Pantsuit, extolling the virtues of "the nation's baddest grandmother" whilst stripping down to a "sensual pantsuit."

Cynthia Erivo and Charlamagne the God also make appearances, but we have to say that Dunham's, er, interesting pseudo-meta logic around the video's purpose is the true head-scratcher of this confounding video.

As she explained to Vulture, the concept of the video was to subvert the idea of celebrity advocacy and PSAs, saying, "Some of these PSAs are well meaning and they come from a place of deeply not wanting Donald Trump to be president, but they don't quite work."

The solution? Embody "the idea of a well-meaning, ridiculous white girl who thinks she's helping the election by exposing her body and writing thoughtless rap music," -- which.....uh, nevermind.

Watch for yourself below.