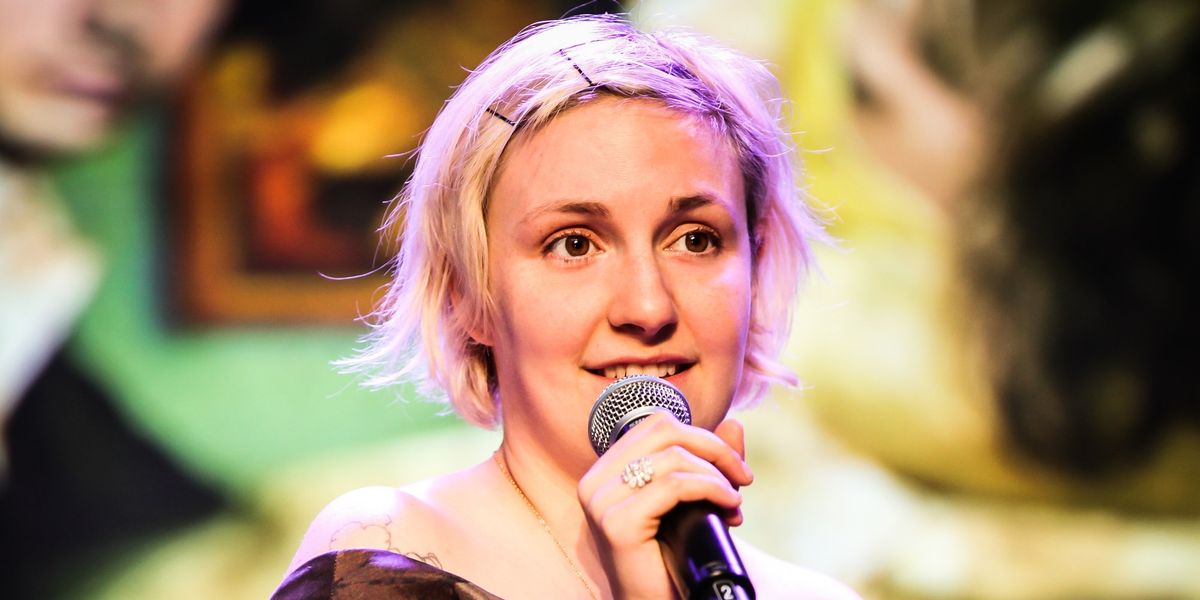 Following the release of her Glamour cover alongside her Girls co-stars, Lena Dunham posted a powerful statement about her unretouched photos yesterday to her Instagram.

Beginning her note with the admission that "throughout my teens I was told, in no uncertain terms, that I was fucking funny looking," Dunham thanks the magazine for forgoing Photoshop and putting her "thigh on full imperfect display."

"Let's get something straight: I didn't hate what I looked like- I hated the culture that was telling me to hate it," she wrote. "When my career started, some people celebrated my look but always through the lens of 'isn't she brave? Isn't it such a bold move to show THAT body on TV?'" -- which truly is a backwards way of framing body positivity and diversity. However, she talks about her new, unretouched cover being a big moment for her and for the body acceptance movement, saying, "no matter their size, color, gender identity...there's a place for us all in popular culture to be recognized as beautiful."

"Haters are gonna have to get more intellectual and creative with their disses in 2017 because none of us are going to be scared into muumuus by faceless basement dwellers, or cruel blogs, or even our partners and friends," she continued, ending on a positive note by thanking the women in Hollywood and online who are " inspiring and normalizing the female form in EVERY form."

Read her entire note below.