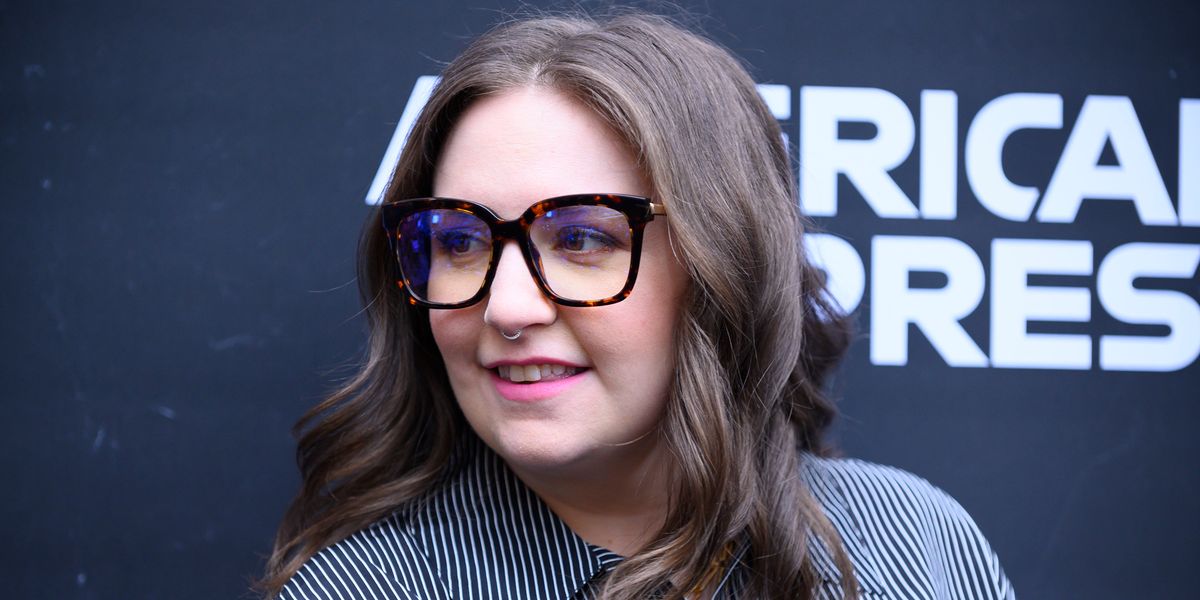 Lena Dunham on 'Giving Up on Motherhood' After Failed IVF Attempt

Lena Dunham is opening up about her struggle to have children and being forced to "give up on motherhood" in a candid new essay.

On Monday, Harper's Magazine published the star's piece on her unsuccessful attempts at in vitro fertilization and surrogacy after having her uterus, cervix, and one of her ovaries removed as a result of chronic endometriosis in 2018.

According to Dunham, it all started after she was informed by a doctor that her remaining ovary was still producing eggs, despite "the chemical menopause, surgeries by the dozen, the carelessness of drug addiction."

"If we successfully harvested them, they might be fertilized with donor sperm and carried to term by a surrogate," she wrote. Despite the initial hope though, Dunham said that she was informed earlier this year that "none of [her] eggs were viable."

"I was in Los Angeles when I got the call from Dr. Coperman, the slight Jewish man who was my entry into (and now exit from) the world of corporate reproduction," she went on to say, before recalling the doctor saying that five of her six eggs didn't take and that the remaining one had chromosomal issues.

"He trailed off as I tried to picture it — the dark room, the glowing dish, the sperm meeting my dusty eggs so violently that they combusted. It was hard to understand that they were gone," Dunham said, later adding that by the end of their conversation, she "was wiping [her] eyes and thanking him again and again."

"In my head, I was already telling my parents," she continued. "The only comfort for this failure of biology was biology, the inherent understanding of the people who made me."

Dunham went on to detail the heartbreak she felt over her inability to have children, as well as the reckoning that came alongside this childhood dream that was "destined to fail."

"I just didn't know it yet. I was another cocky woman-to-be, sure that I would have what I wanted because I wanted it. Because I had always gotten it. Because the world told me it was mine to take," she wrote of her mindset as a young girl.

"It's wild how far you can drift from yourself in the process of trying to get what you want. What started as wanting to carry the child of the man I loved became wanting to have a child with a man who was willing to help me have one," Dunham then continued. "Along the way, my body broke. My relationship did, too. In the process — because of it? — I became a functional junkie. I had lost my way, and a half-dozen eggs sitting in Midtown promised to lead me home."

And although the journey pulled her away from her friends, family, relationships, and ultimately herself, Dunham went on to explain that she still yearns to be a mom — even if she's acknowledged the reality that "you can't bend nature."

"There is a lot you can correct in life — you can end a relationship, get sober, get serious, say sorry — but you can't force the universe to give you a baby that your body has told you all along was an impossibility," she wrote, before concluding, "The irony is that knowing I cannot have a child — my ability to accept that and move on — may be the only reason I deserve to be anyone's parent at all. I think I finally have something to teach somebody."