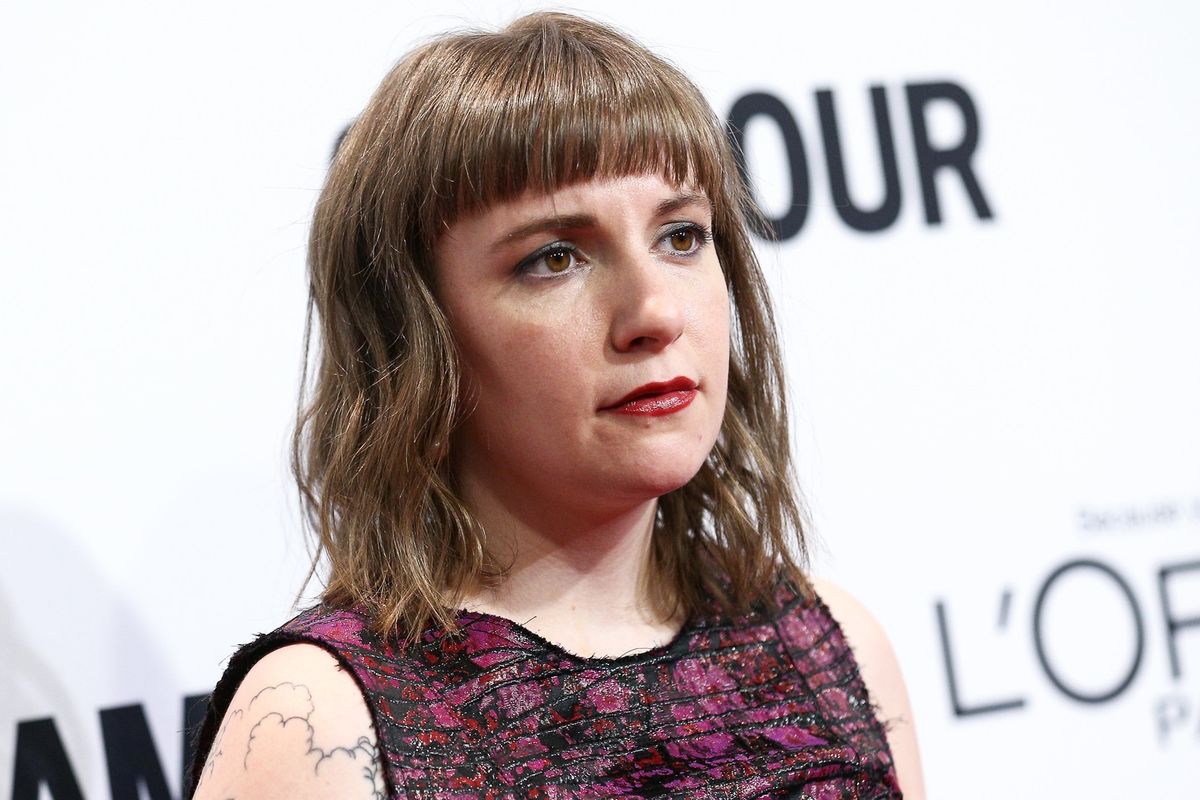 Lena Dunham Called Paul Ryan To Complain About Steve Bannon's White House Appointment - And So Can You!

The latest outrage associated with our national nightmare/new President Donald Trump was his appointment of repugnant alt-right barnacle Steve Bannon as his chief White House strategist and senior counselor. Before receiving one of the most influential roles in the president's new cabinet, Bannon was the goblin king behind Breitbart News, the premier online platform for racist, xenophobic, anti-semitic, misogynist white male hysteria. Some sample headlines?

In his personal life, Bannon is also a complete piece of shit. His ex-wife accused him of domestic violence, claiming that he choked her, and testified in court that Bannon was anti-semitic and didn't want their daughters going to school with Jews. For anybody that thought that Trump was going to soften on some of the most incendiary elements of his campaign as president, Bannon's appointment is just the latest slap in the face.

In a normal world, Bannon would probably not be cleared to enter the White House. In this White House, he will have Natl Security Clearance.
— Ana Navarro (@Ana Navarro)1479141724.0

BUT there is something you can do to voice your disgust, as Lena Dunham demonstrated on Instagram today with a call to House Speaker/unlikely voice of reason Paul Ryan. "Paul Ryan? This is Lena Dunham calling..."

A phone call is *the* most effective way to make your voice heard by your representatives, because a phone call has a far better chance of bypassing staff filters than emails or letters. Lena has helpfully included Speaker Ryan's office line in her Instagram, so give him a little ring today to voice your disgust at the appointment of Steve Bannon and hold him to account. If you need a little extra motivation, I can remind you that *this* is currently Speaker Ryan's Twitter cover...

Since he cares so much about young children of color, and certainly is not using them as props, he probably has all of the same concerns that you do. If you want to tell Paul Ryan that Steve Bannon reminds you of that toad creature Bill Paxton got turned into in Weird Science, you can do that too...