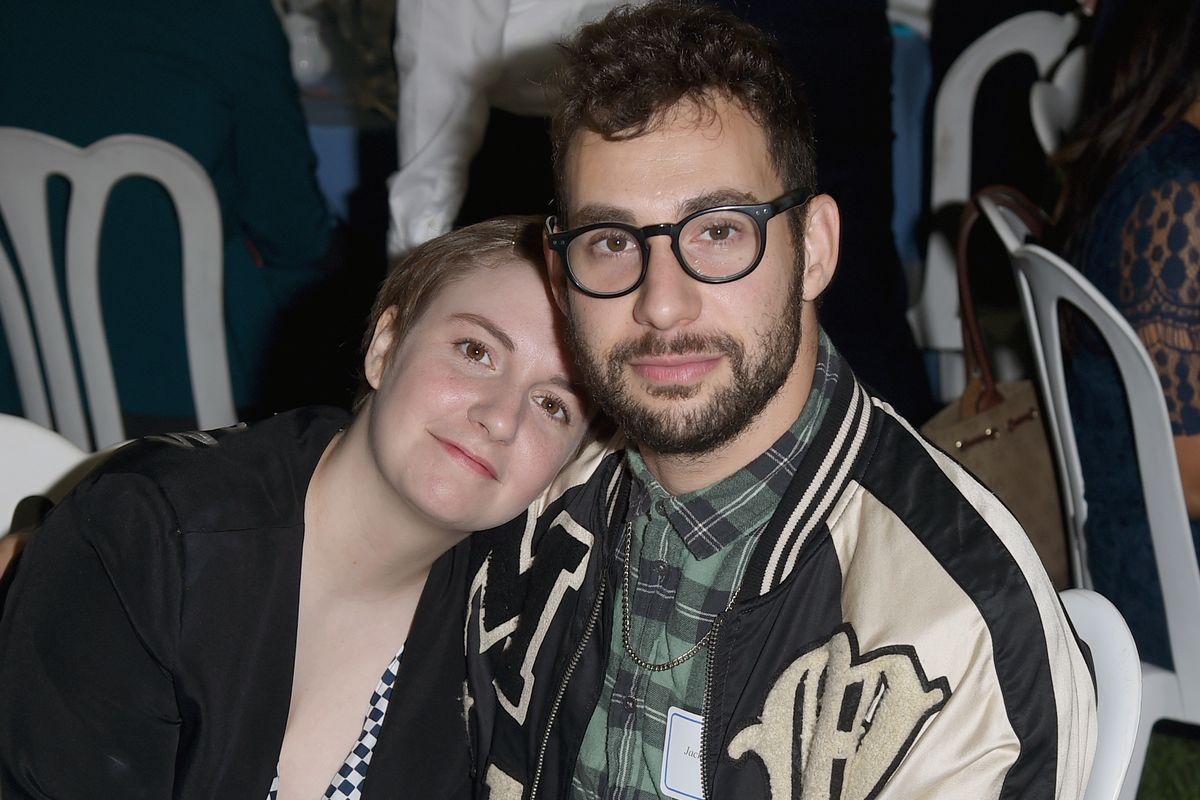 Lena Dunham is getting candid about her breakup with Jack Antonoff.

For Domino magazine's Fall 2019 cover story, Dunham wrote an essay about the tough times she experienced after the couple of six years broke up in December 2017.

Admitting that she thought she and Antonoff would start a family and "build a future" together in the Brooklyn townhouse they shared, she recalled the moment she decided to move out. However, from the get-go, their vision of the space differed, according to Dunham.

"He didn't want to hate it," Dunham said, talking about how she decorated the apartment while Antonoff was on tour. "He tried not to hate it. But he didn't like living among the insides of my mind."

And while they made some compromises, Dunham says she "felt sick every time I made a design concession or covered up pink with dove gray.

"Love can only survive so much," Dunham continued. "At night, I mapped out my dream space in my head."

However, that didn't prove to be enough to save things. According to her essay, they lived together until their split, after which she "made a massive real-estate mistake, the kind that nightmares are made of."

"I bought something in a state of panic, feeling like if I didn't put down roots soon I'd float away," Dunham recalled, saying she never even moved in and ended up selling the apartment at a loss. That said, there is a happy ending, as she's now in a place she loves (and is able to decorate to her own specifications).