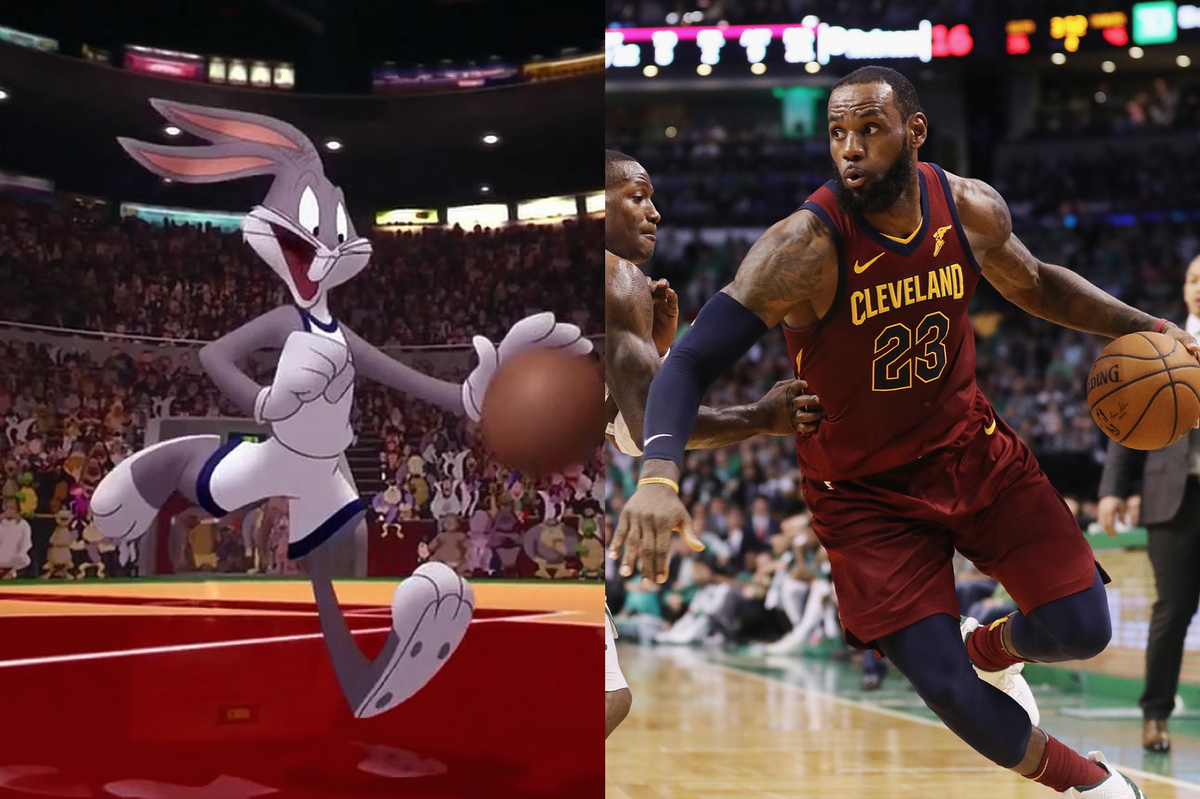 The Space Jam sequel you've been praying for since childhood is finally on its way, with the announcement via his production company that LeBron James will take over from Michael Jordan in a brand new Looney Tunes basketball movie. Bugs Bunny will reprise his role, while Ryan Coogler –– director of Black Panther –– will produce.

It seems like it was Coogler who got James on board. "I loved his vision [for Black Panther]" he told The Hollywood Reporter. "The Space Jam collaboration is so much more than just me and the Looney Tunes getting together and doing this movie... I'd just love for kids to understand how empowered they can feel and how empowered they can be if they don't just give up on their dreams. And I think Ryan did that for a lot of people."

As with the original 1996 movie, we can probably expect that other NBA stars will make cameos alongside James, who memorably made his big screen debut in Amy Schumer's movie Trainwreck. Worryingly, there's no word yet as to whether Danny DeVito will be returning.

Let's all pause and be thankful that this is the Space Jam sequel we're getting –– various iterations of a new movie have been rumored for decades, and at one point Tiger Woods was meant to take the lead role.