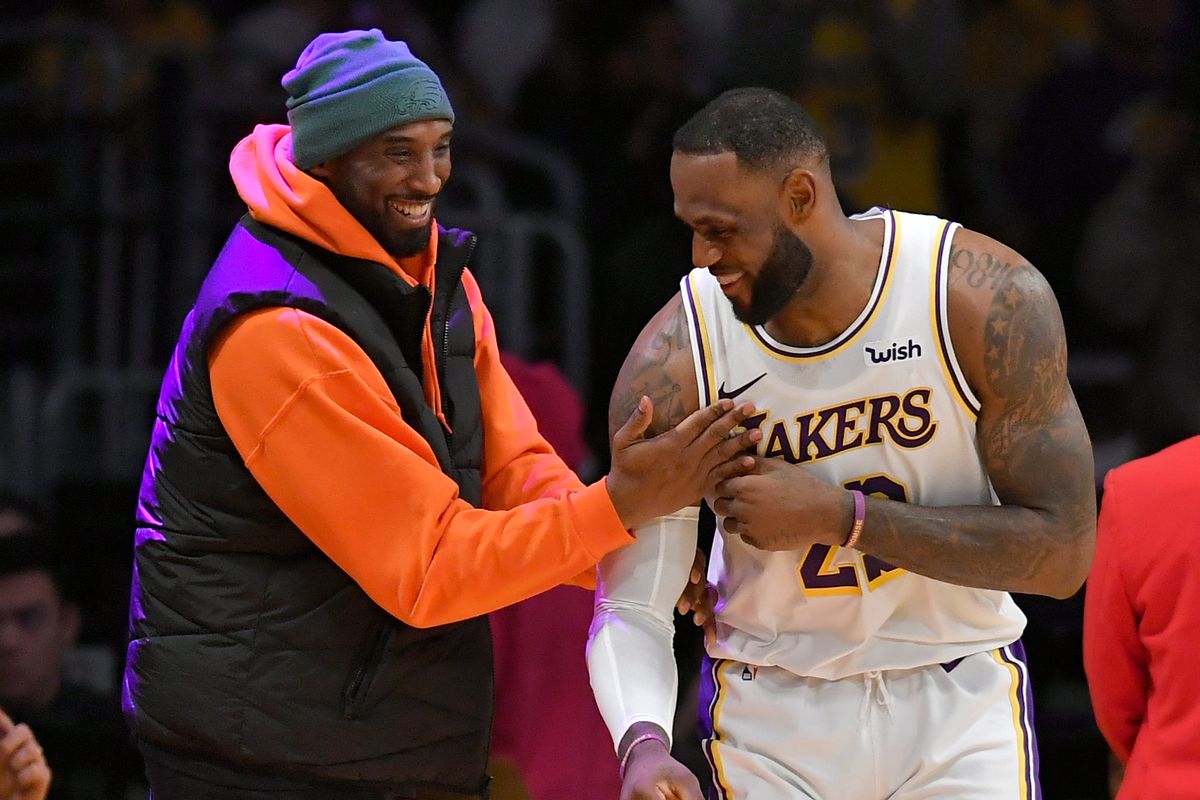 Kobe Bryant's friends and fans are continuing to mourn the late NBA star, who passed away in a helicopter crash on Sunday.

"I'm not ready, but here I go," he finally wrote today on Instagram, explaining why he understandably hasn't yet posted about his close friend and teammate. "Man I keep sitting here trying to write something for this post but every time I try I begin crying again just thinking of you, niece Gigi and the friendship/bond/brotherhood we had!"

James revealed that he spoke to Bryant on the phone hours before his death. "I literally just heard your voice Sunday morning… Didn't think for one bit in a million years that would be the last conversation we'd have."

He continued, "I promise you I'll continue your legacy man… it's my responsibility to put this shit on my back and keep it going!! Please give me the strength from the heavens above and watch over me! I got US here!"

As his inner circle grieves, millions of strangers are working to memorialize Bryant's impact on sports and culture. A change.org petition has received nearly two million signatures to make Bryant' the new logo for the NBA. "With the untimely and unexpected passing of the great Kobe Bryant please sign this petition in an attempt to immortalize him forever as the new NBA Logo," reads the page.

The current NBA logo, a man in silhouette dribbling a basketball, is based on Jerry West, another legendary Laker.