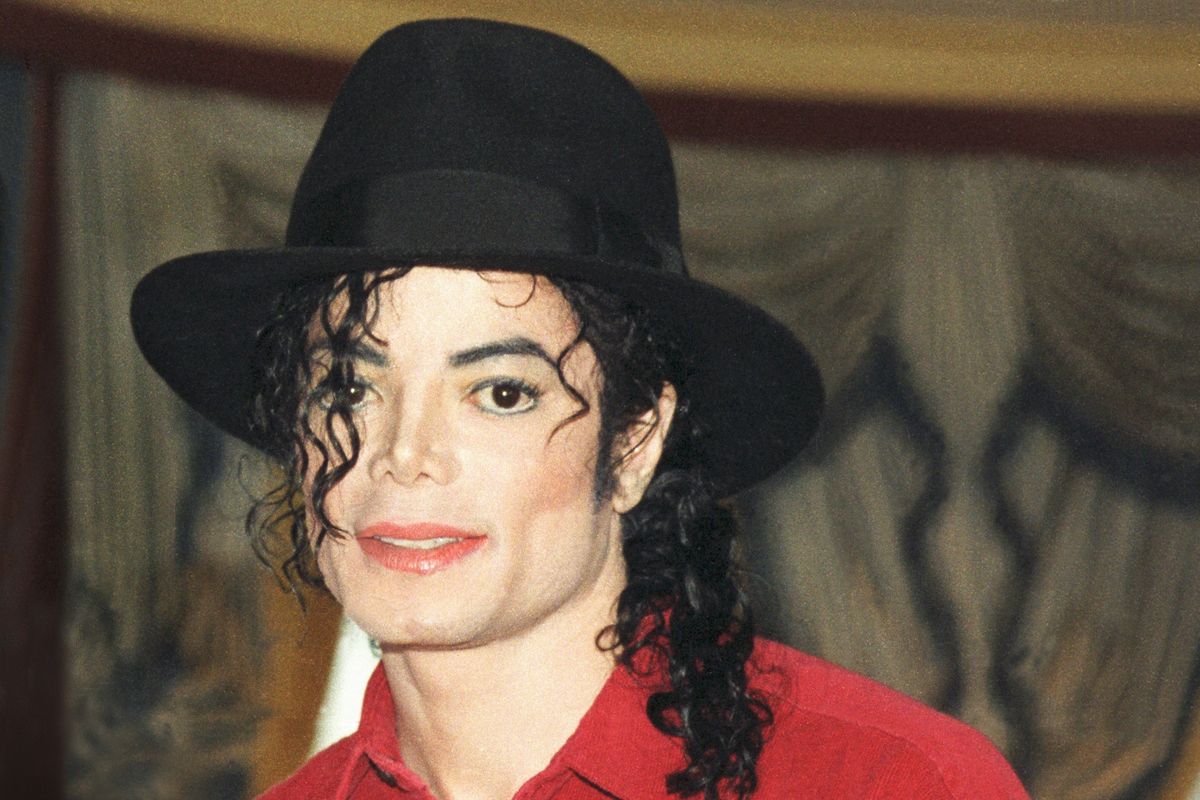 Leaving Neverland, the forthcoming HBO/Channel 4 investigation into the sexual misconduct claims that followed Michael Jackson until the end of his career, has been predictably controversial. The four-hour, two-part film, directed by Dan Reed, profiles Wade Robson and James Safechuck, two of the men who have accused Jackson of molesting them as children.

Robson met Jackson at age five through a dance competition, while Safechuck co-starred in a Pepsi commercial with Jackson when he was eight. Both men filed lawsuits against Jackson, which were dismissed in 2017.

Jackson's estate quickly condemned the film, calling it, "the kind of tabloid character assassination Michael Jackson endured in life, and now in death." The estate sent a 10-page letter to HBO chief executive Richard Plepler, calling the film "one-sided, sensationalist program" and claiming that the film "will go down as the most shameful episode in HBO's history."

The first trailer for the film was released today.

Jackson's fans have criticized the film online, and called on Sundance to pull the film from its line-up prior to its premiere at the festival in January. The premiere drew protesting crowds, with picketers, according to Rolling Stone, holding "Michael = Innocent" signs.

Leaving Neverland has received generally reviews, which vouch for its credibility.

Variety critic Owen Gleiberman called the film "devastatingly powerful and convincing" while Rolling Stone's David Fear said: "...this doc has clearly chosen a side. Yet the thoroughness with which it details this history of allegations, and the way it personalizes them to a startling degree, is hard to shake off. It does not discount what these men say, nor does it leave out the fact recent lawsuits muddy the waters a bit."

"The eloquent and straightforward "Leaving Neverland" was made for no other reason than to give shape to a nebulous cloud of rumors, many of which were floated in public before they were silenced behind settlements, and none of which a jury was able to prove beyond a reasonable doubt. In the wake of Reed's film and the shattering interview footage that it exists to share with us, there's no longer a reasonable doubt" wrote Indiewire's David Ehrlich.