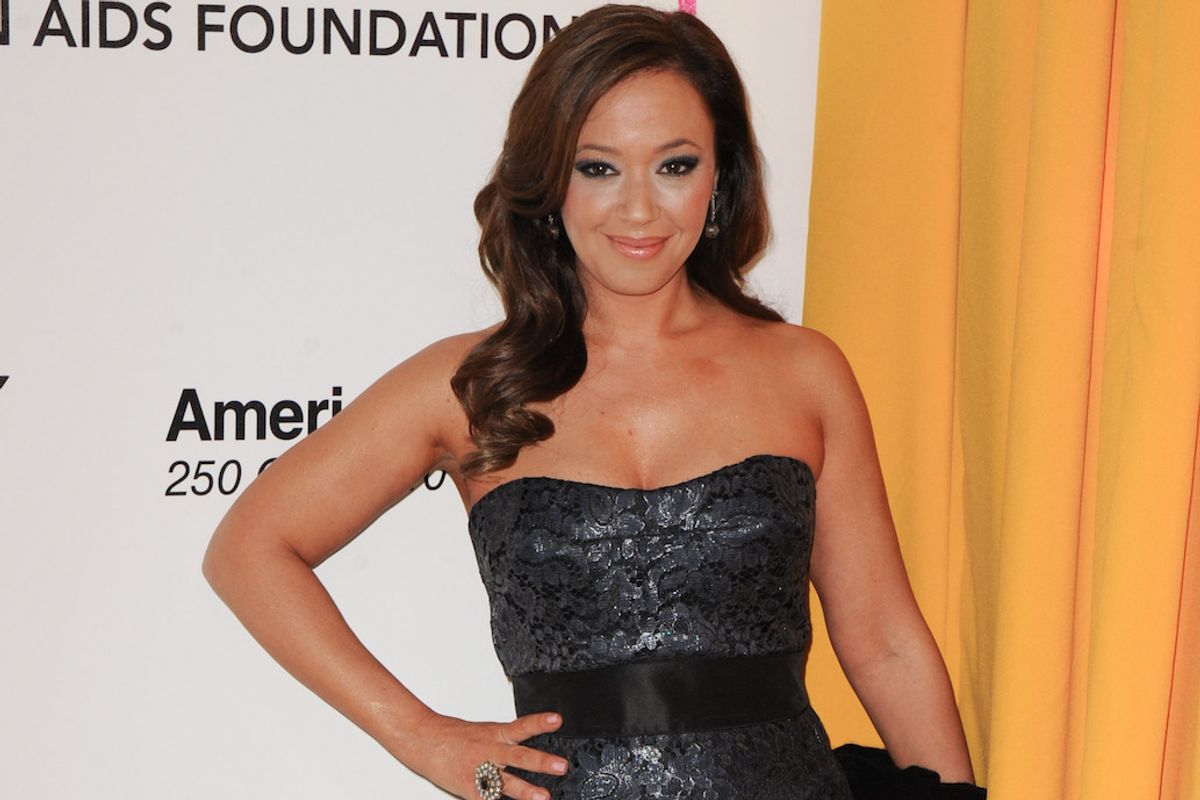 It was only a few days ago that the news of possible Shelly Miscavige sighting outside Los Angeles--an occurrence as rare and mystical as spotting the Sasquatch, or an woodland faerie--made internet rounds.

But now, we face the blinding shockwave of Leah Remini's downright explosive Shelly theory dropped on last night's "special" episode of Scientology and the Aftermath.

Remini kept it blunt, and dark: Shelly Miscavige is dead.

Well, she was kind of blunt: "I do NOT know that [Shelly] is alive."

I do not know that she's not being held against her will. I do not know these things and so if the church produces her, by bringing her to an event — even if she went on a program and said, 'Hi, Leah Remini. Go f–k yourself,' I'd be happy to know that she was alive. The police department should say, 'Yes, we've seen her.' No, I wasn't told that. I was told that a representative saw her or spoke to her.

After this terrifying speculation, Remini also stated that viewers should Google "Scientology and coerced abortions," which I did.

Above all, Leah pledged to keep her battle-fire with the Church stoke, saying, "I'm going to continue to get and gather information."

She also made sure to mention the innocents affected by her allegations of Scientology's countless abuses, more specifically, "the children who have been affected by this abusive organization and I want to get their stories … once you know something, you have the responsibility to do something about it."