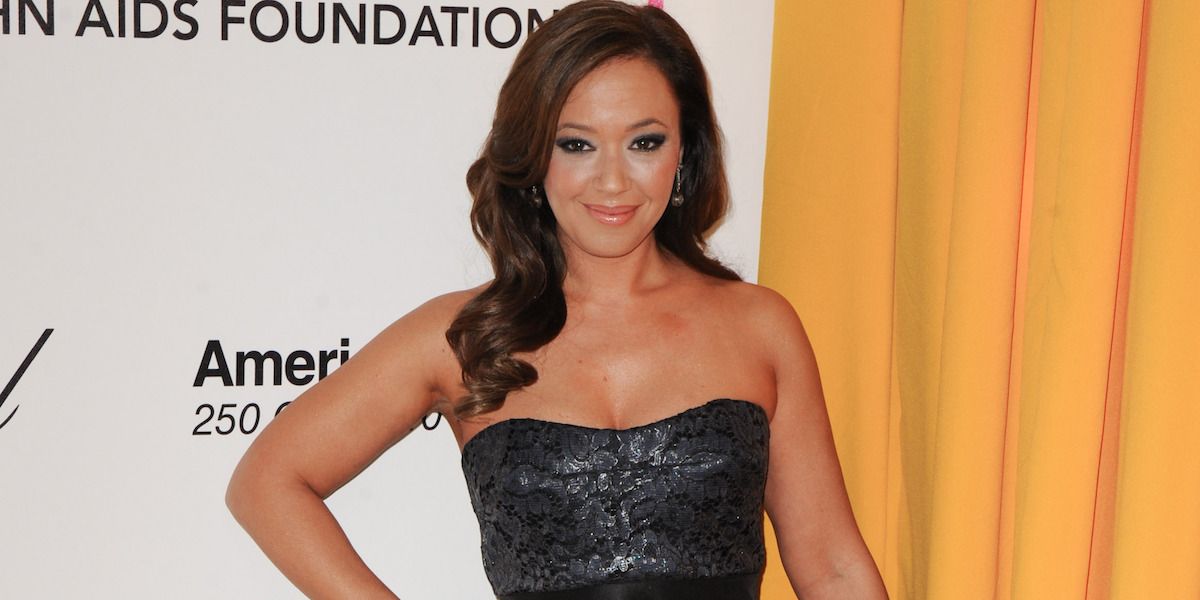 Leah Remini has, once again, declared ware on Thetans everywhere: the actress/legendary ex-Scientologist is in talks to produce/film a TV show about how difficult it is for people to leave the Church.

Remini, who famously left the v. chill crew in 2013 after decades of dedicated discipleship and millions of dollars, has become the public's #1 crusader against the minions of L. Ron Hubbard--including major celebrity members like Tom Cruise and Kirstie Alley.

Her memoir, Troublemaker, was one of the bestselling books last year, and cataloged the frightening inner workings of the church under current leader David Miscavige, as well as downright mouth-watering details about the bizarre (and fucking SCARY) shitshow Epcot-esque wedding of Tom Cruise and Katie Holmes in 2006.

Leah's final straw was her repeatedly swatted down question over the whereabouts of Miscavige's wife, Shelly, who, for all intents and purposes, has been missing from the public eye since 2007; Remini filed a missing persons report with the LAPD shortly after she disbanded in 2013.

Journalist Tony Ortega, who collaborated on the 2015 HBO special Going Clear, confirmed that Remini's new series is, indeed, "currently shooting footage, and appears to be on a fast track."