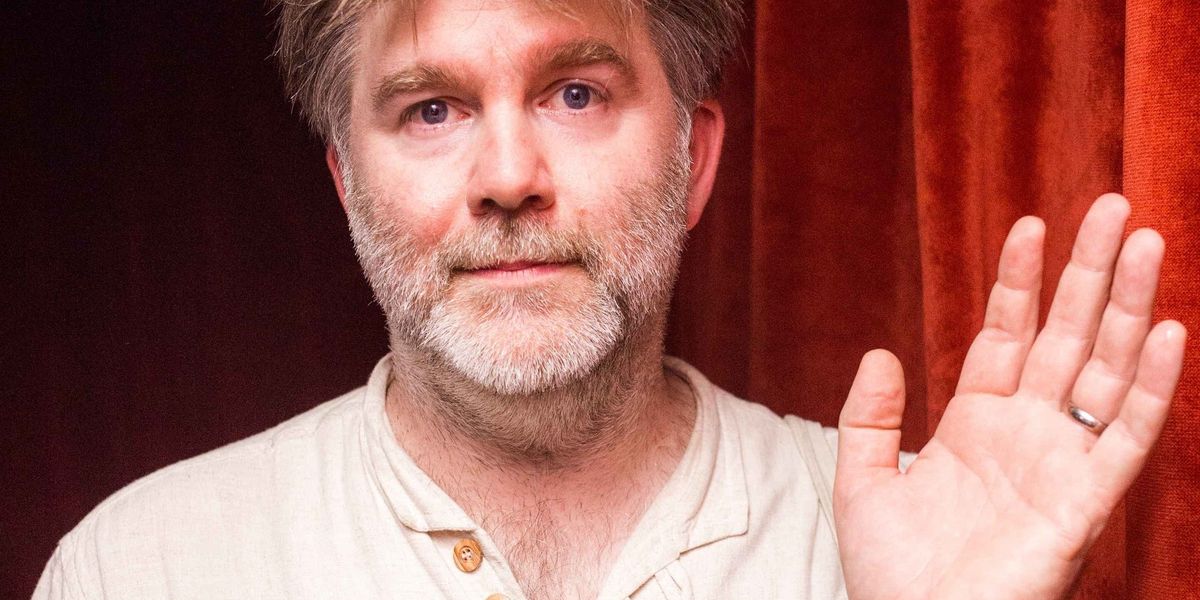 LCD Soundsystem Will "Rise From the Dead" This Easter Weekend

In 2011, LCD Soundsystem called it quits with a bang, throwing an over the top retirement party/concert at Madison Square Garden. Now, after toying with wine bars and MTA turnstile design, James Murphy decided to get the band back together. In January, it was announced that not only would LCD Soundsystem begin touring again, playing Coachella and Panorama, but a new album would also be on the way.

Now, fervent LCD fans won't have to wait until festival season commences to get their "All My Friends" fix. In posters and a tweet, the band has announced that "LCD Soundsystem will rise from the dead" on this Easter weekend, with two shows at Webster Hall. So, should we infer from this that James Murphy is indie hipster Jesus? Fans who want to see the holy music miracle can enter a lottery to receive tickets for one of the shows here.