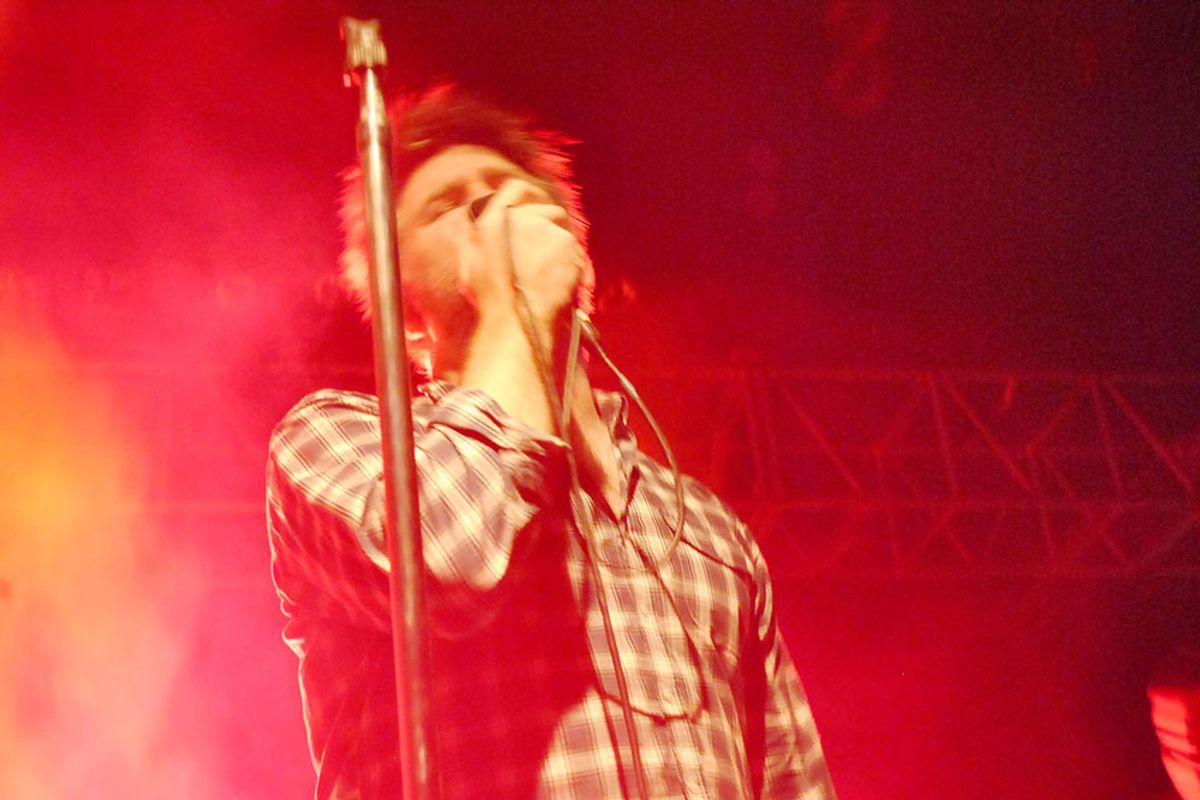 I'm not crying, you're crying

If you were looking to kick off your weekend with a sensation of deep, lingering FOMO seasoned with a dash of poignant nostalgia, we're here to help. The legendary LCD Soundsystem reunited on the main stage at Coachella last night, and in addition to making a lot of half-naked millenials feel like they were in college again, they hit us with that cold 'November Rain' in the midst of their rendition of 'New York, I Love You.'

The GnR starts at the 6:30 mark, but you should probably just go ahead and watch the whole thing.

As if that wasn't enough, they closed out their set with a tribute to LCD frontman James Murphy's onetime collaborator David Bowie, with a soaring cover of 'Heroes'.

Guns N' Roses take the main stage tonight, and LCD will go on again next Friday night if you want to foresake your weekend plans to rock out in front of your laptop.