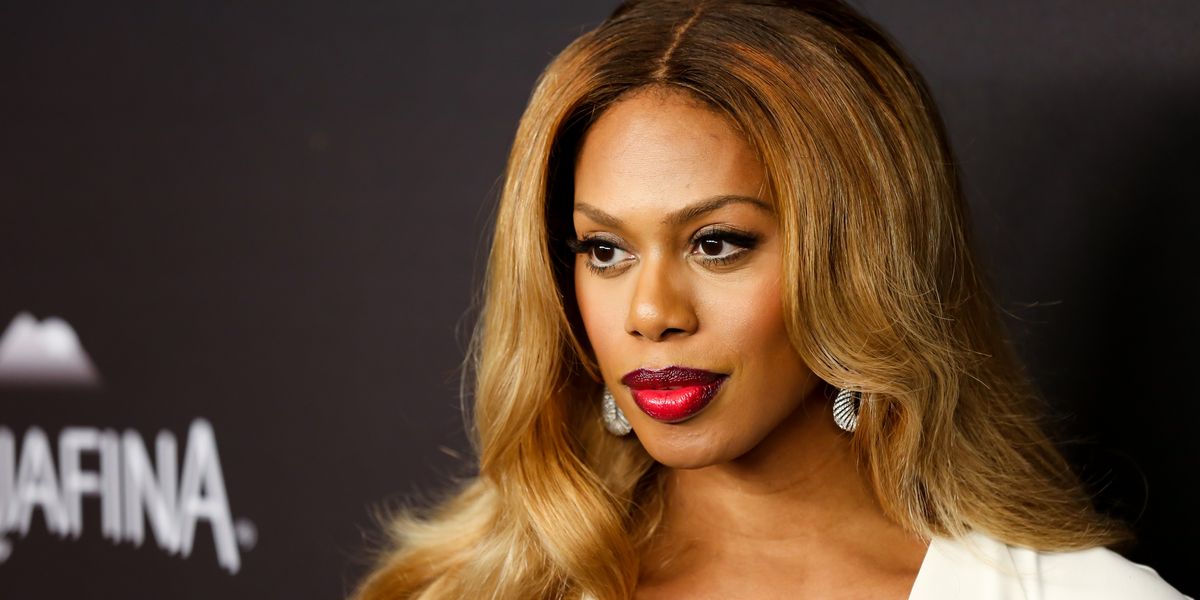 Emmy-nominated actress and transgender advocate Laverne Cox teamed up with the ACLU and Transparent producer Zackary Drucker to create a short narrative film about the trans civil rights movement in America. Accompanied by illustrations by Molly Crabapple, the video is a quick and immersive look at the history of resistance against the struggles and discrimination that transgender people have faced.

The president's tweets about banning transgender people from the military, along with legislative efforts in places like Texas to ban trans people from public restrooms, make the video particularly timely, and Cox notes this in the video.

"Rather than invest in our survival," she says, "the new administration has attempted to both literally and figuratively delete us, and has ignored requests to investigate escalating violence against us."

Cox recounts some of the keystone moments in trans history, drawing on the stories of her "transcestors" to express her hope for the future of the community.

"When we manage to survive and even to love ourselves, we are stronger than ever," she says. "Our community is resilient and our history of resistance runs deeps."