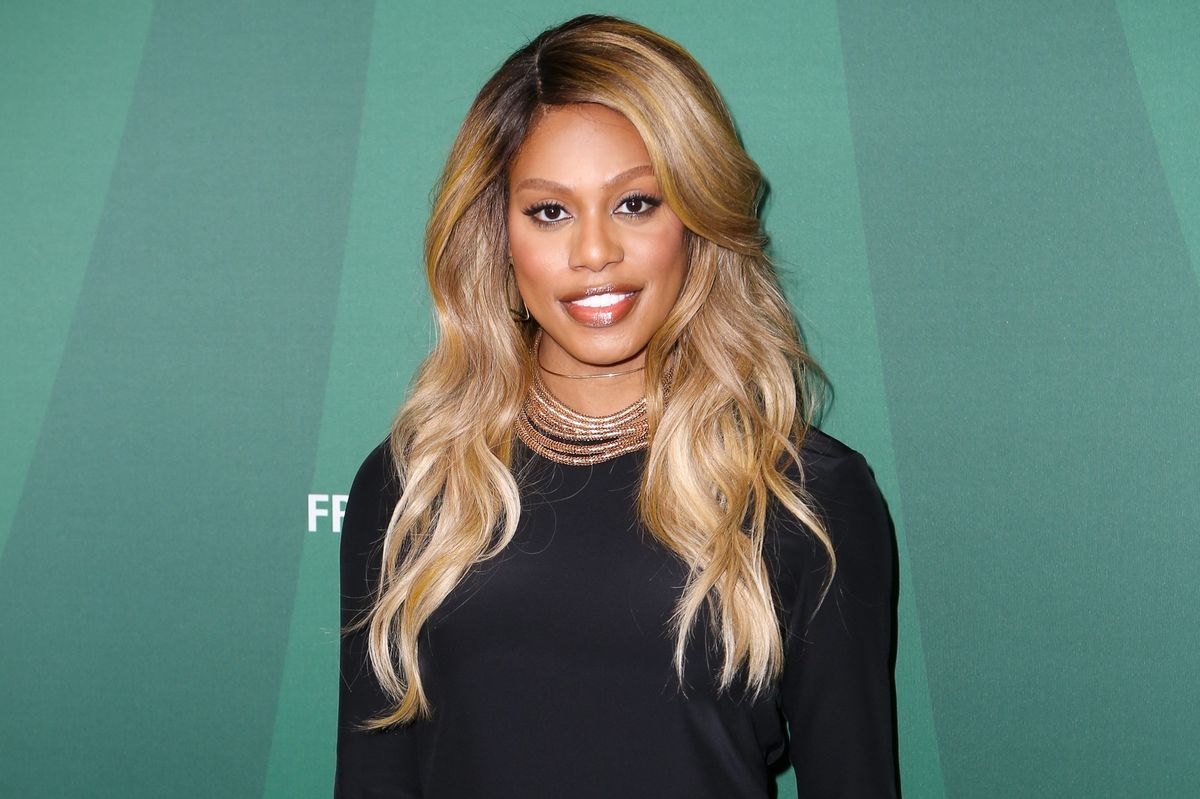 Talk about a "Time Warp." Ahead of The Rocky Horror Picture Show reboot premiere on Fox last night, Laverne Cox called into On Air with Ryan Seacrest to talk about working with Tim Curry.

Curry, who played the original Dr. Frank-N-Furter in the 1975 cult classic, returned to the Kenny Ortega-directed remake to play a new role as the Criminologist, which Cox said "felt so special."

"To have his stamp of approval and his presence, and his wit, and his humor, and his talent bless our production just felt so incredible," she told Ryan Seacrest.

Cox also briefly spoke about being mentored by Curry, which (obviously) is quite the overwhelming experience.

"I had to sing all the songs that he made famous in front of him, which is very intimidating," she said. "In those moments, I would stop before or after I would sing something [and] I would ask him about the dramatic moments, and what he thought about various moments in terms of the story and the script. It was really wonderful to share that with him."

Listen to her talk about it all below