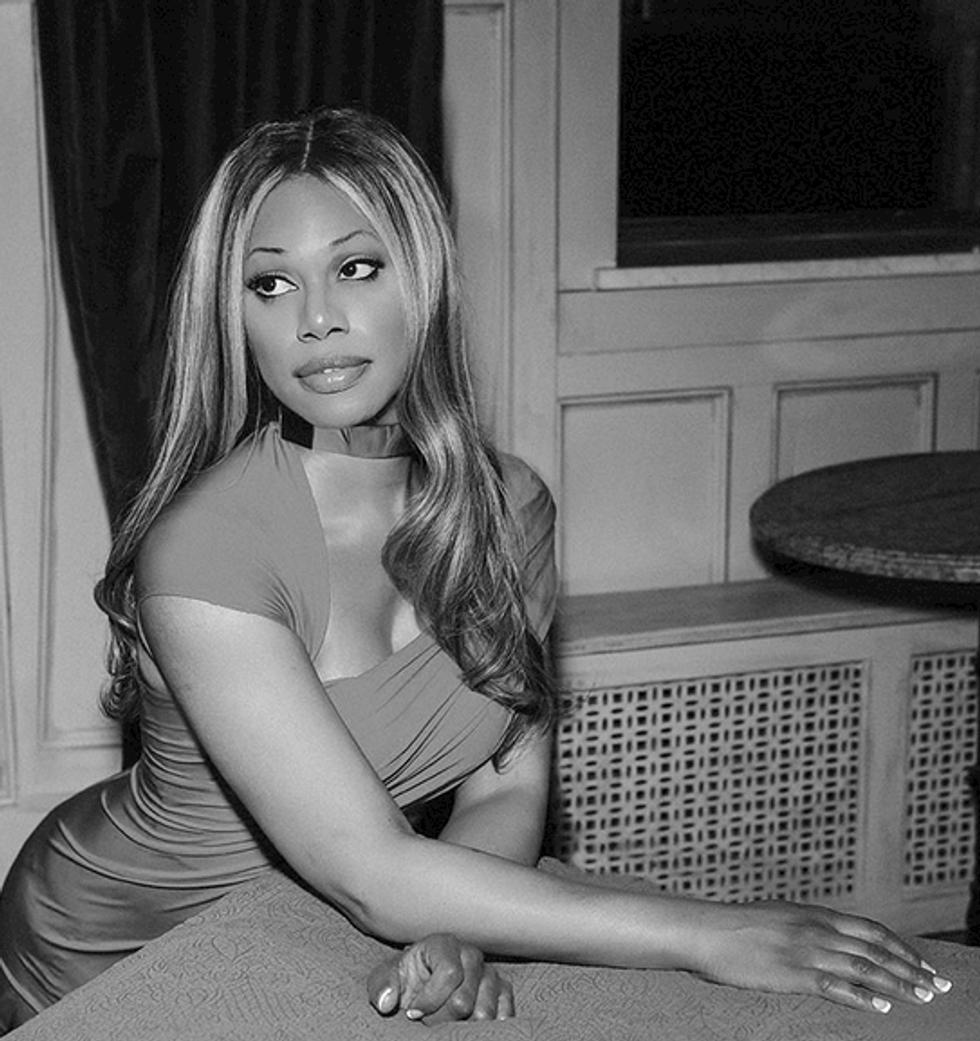 by Abby Schreiber
PAPERMAG
The Hollywood Reporter is saying that Orange Is the New Black actress -- and PAPER Beautiful Person alum -- Laverne Cox is starring in Fox's remake of Rocky Horror Picture Show, playing Frank-N-Furter, the "sweet transvestite from Transsexual, Transylvania" that Tim Curry made famous in the original. The site also reports that Lady Gaga and Adam Lambert were originally offered the part but we can't wait to see how Laverne makes it her own. (Plus, we're sure she can rock a bustier and fishnets like no other.)

The cult classic just celebrated its 40th anniversary this year and the Fox remake, which is being executive produced and choreographed by Kenny Ortega (who did High School Musical), with help from the film's original producers Gail Berman and Lou Adler, will come out as a two-hour special (pre-taped) in fall of 2016.

In the meantime, break out your blush, stockings and lingerie and join the throngs that gather each year for midnight screenings of the flick around Halloween.
You May Also Like
Fashion