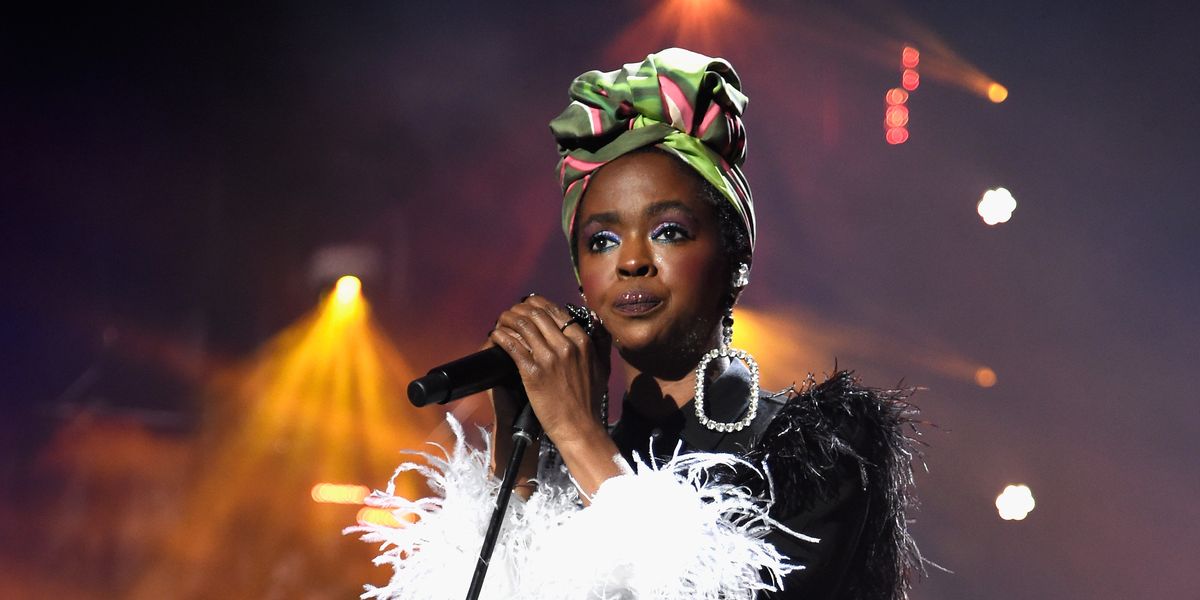 Lauryn Hill Is Going On Tour

Though never really removed from the zeitgeist, Lauryn Hill has been having a bit of a pop culture renaissance lately. Her song "Ex-Factor" has been sampled in Drake's summer-jam-hopeful "Nice for What" and Cardi B's Invasion of Privacy ballad, "Be Careful." She also just announced a North American tour to mark the 20th anniversary of her debut and only album, The Miseducation of Lauryn Hill. The 29-date tour begins on July 5th and lasts until October 5th. Hill will perform the entire album on tour.

The Miseducation of Lauryn Hill was released in 1998 to widespread critical acclaim. It spent four weeks at number one on the Billboard Top 200 charts and it was the first hip hop album to win a Grammy for Album of the Year. Until Cardi B's "Bodak Yellow" went number one last summer, Hill was also the only female rapper in 19 years to have a song ("Doo-Wop (That Thing)") in the number one slot.

BRB, budgeting how many months of rent it would cost to attend all 29 shows.