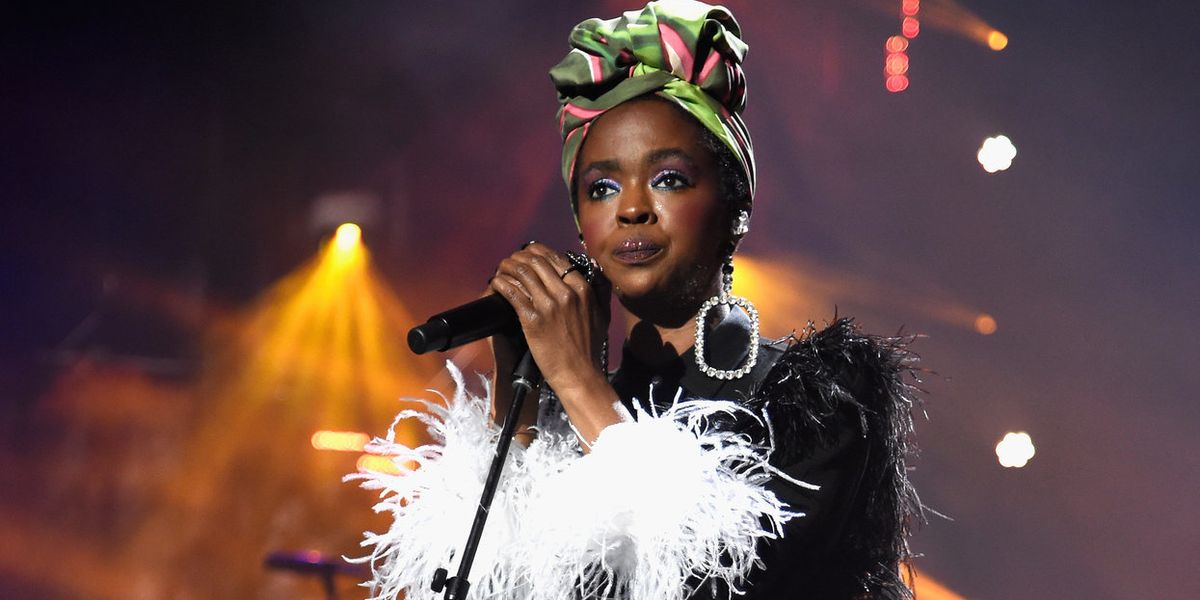 Lauryn Hill Covering Drake's 'Nice For What' Is Peak Meta

It doesn't get more unorthodox than an artist covering another artist's song on which they themselves were sampled, but Lauryn Hill has never played by the rules.

Naturally, Hill wasn't about to give you a cut and dry version of Drake's "Nice For What," the song that sampled her hit "Ex-Factor" in New York last night. No no, she remixed Drake's most recent banger, interpolating the track with her original, referencing the Canadian music mogul's nod in a freestyle.

"See this is 'Ex-Factor' /He took the sample/ My shit is classic/ Here's an example," she rapped.

Check out the video, below, and don't forget the live The Miseducation of Lauryn Hill is coming to a venue near you this summer to celebrate the 20th anniversary of Hill's iconic debut.