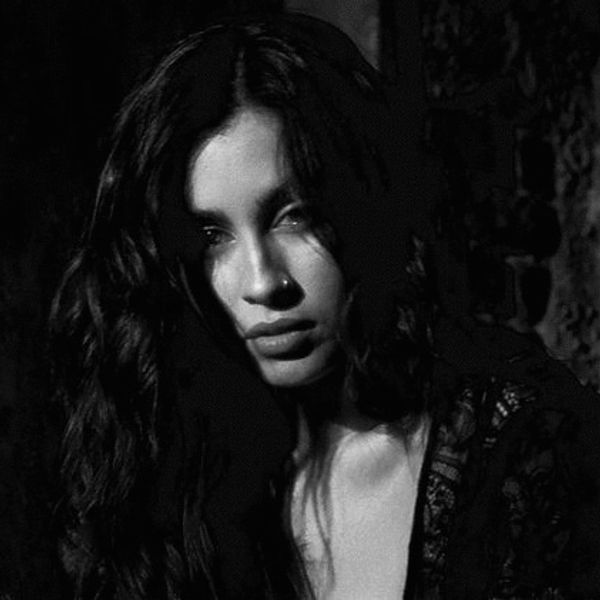 Fifth Harmony's Lauren Jauregui is dropping a solo project — news that has been circulating for months now, but today, we finally have a taste of what the outspoken singer-songwriter has been cooking up.

"Expectations" is a dark-and-bluesy affair, where our raspy-voiced heroine pleads for respect from what appears to be a wayward lover. But more than that, the catchy song chronicles the agonizing feeling of waiting by the phone for someone who may never call; of the punch-in-the-gut sense of knowing you're being played; of being in the same bed as someone with hurtful secrets.

The Lauren Dunn-helmed video then, creative directed by Jauregui, makes all of these feelings literal, as the singer plays dual roles of the betrayed (in a flowy white dress) and the betrayer (in a black leather getup) who encounter each other in a lavish, empty mansion. Stay tuned for the surprisingly bloody end! All things considered, it seems like "Expectations," which has exceeded all of ours, is just the beginning of Lauren Jauregui's story. Watch, below.