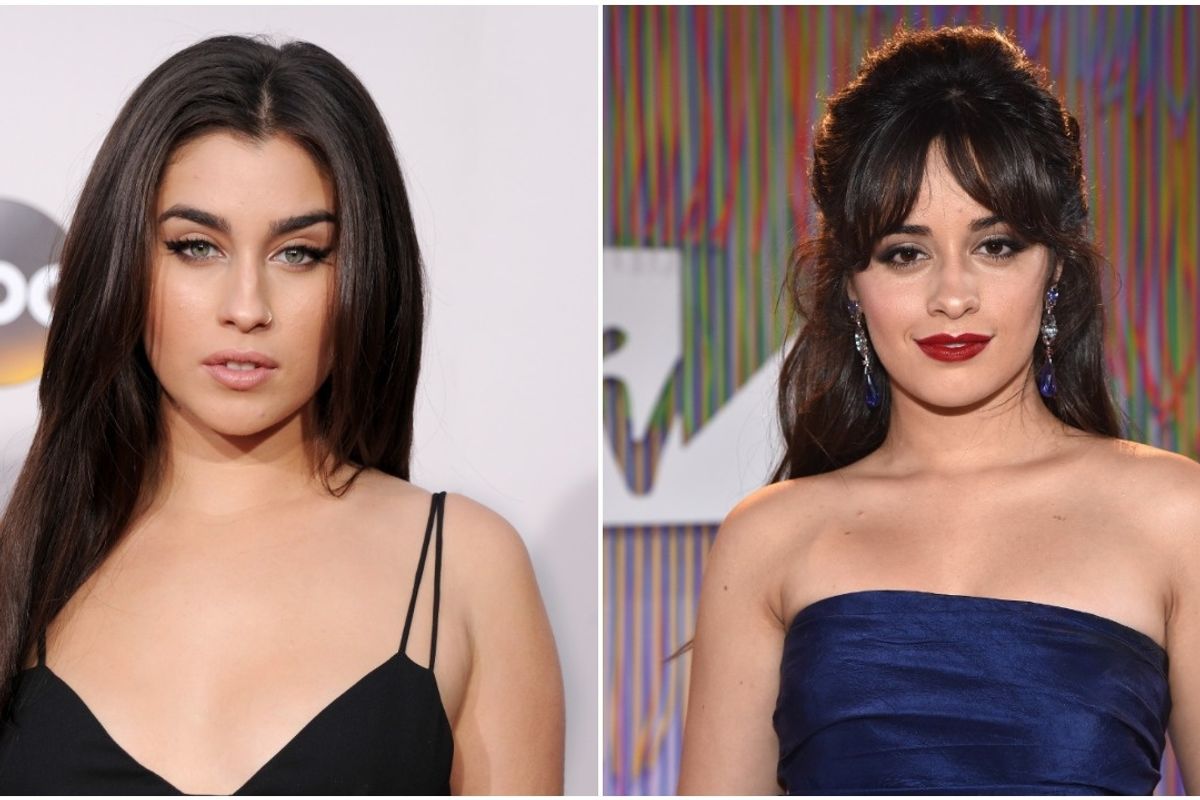 Lauren Jauregui is opening up about how the speculation surrounding her friendship with Camila Cabello negatively affected her.

Recently, the star joined Becky G's En La Sala show to talk about how all the "Camren" buzz made her "feel like a predator."

"People thought Camila and I were, like, into each other, and that made me so uncomfortable. Like, disgustingly uncomfortable," the former Fifth Harmony member explained. "Because I was queer, but she was not."

According to Jauregui, all of the fan fiction and videos about their "romance" made her "feel like a predator," because it was always framed as if she were "the aggressor" — an overall experience that was extremely "traumatizing" for her.

"I was always the one turning her and I was always the one who was, like, the 'masculine' energy in the scenario. And it made me very uncomfortable because that's not how I identify. And that's not to say, that that's wrong to identify like that... But I did not identify that way, and I also did not have that connection with her," Jauregui said, before adding that they were just very close friends.

Not only that, but the experience has continued to color all of her female friendships to this day, as she now "hyper-analyzes every connection that I have with a girl" — especially since "[fans are still] convinced that [Camren] was real."

However, what also made things even more difficult for Jauregui was the fact that she "wasn't even comfortable telling [herself] that [she] was queer" at the time.

"Also, I didn't see Camila that way," she said, before concluding, "So it just made me uncomfortable that I could potentially be putting off that kind of vibe onto someone who I wasn't trying to do that with."

Watch Jauregui talk about rumor, below.

Lauren Jauregui talks to @iambeckyg about the long-lasting rumor that she and Camila Cabello were into each other:

“Camila and I were just very good friends...so that actually made me so uncomfortable where, I, to this day, hyper-analyze every connection that I have with a girl” pic.twitter.com/k9M8T1Qg7G