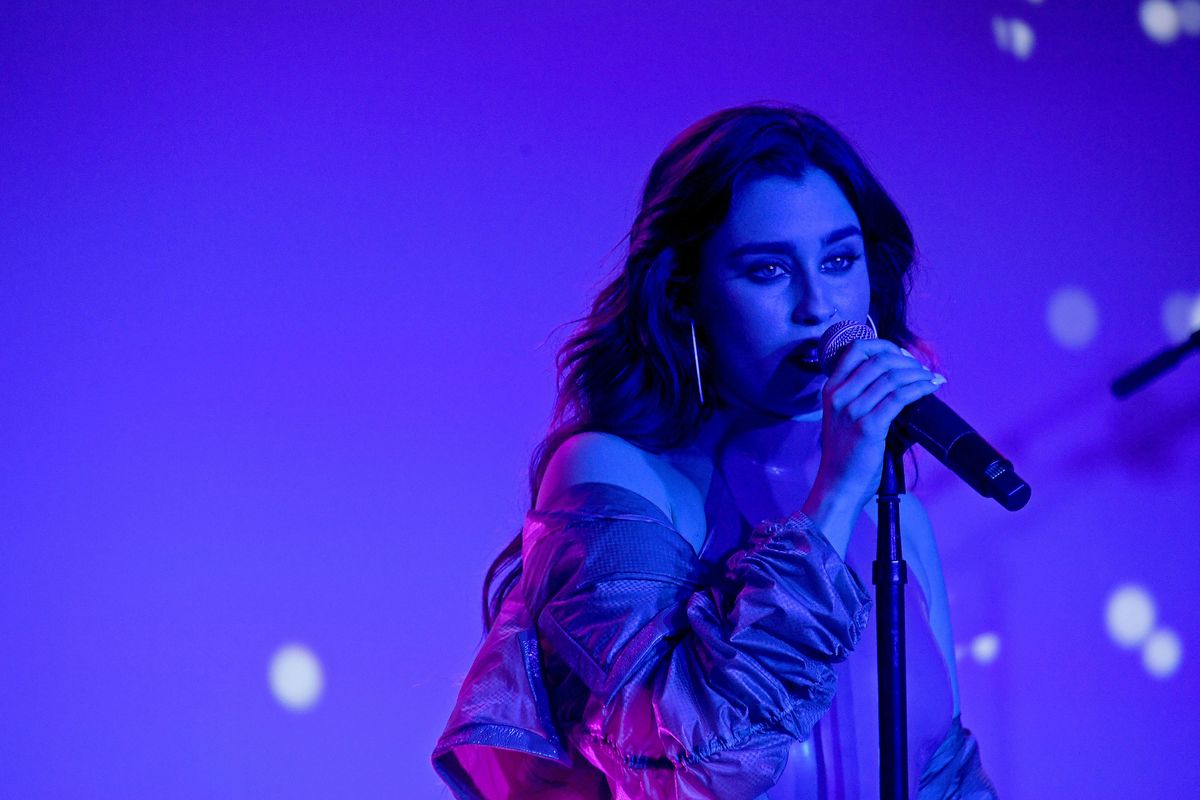 The season of giving is now officially upon us and that means taking time to think about giving back. In this hostile political climate, now more than ever, it is important to take the time to help out those that are unfairly persecuted by oppressive regimes. Amnesty International has been fierce advocate for universal human rights and fighting abuse wherever it may arise in the world, mobilizing the public to fight for justice, dignity, truth, and freedom worldwide.

Partnering up with Sofar Sounds and Fifth Harmony's Lauren Jauregui, Amnesty International is looking to make this year's annual Write for Rights event a truly memorable night. Inviting the public to a letter-writing session where they will be asked to write letters to government official on behalf of eleven female human rights defenders under threat, 150-200 lucky participants will be treated to an intimate concert from Jauregui where she will perform new solo material.

"At a time in our collective history when the importance of using our voices to affect change can't be overstated," says Jauregui about getting involved with the initiative. "I'm really excited to partner with Amnesty International for an event that's encouraging people of all ages the world over to speak up against human rights abuses."

Amnesty International's Write for Rights will be hosted December 8th in NYC, enter here for your chance to win and for more information on how you can help even if you can't make it in person head here.