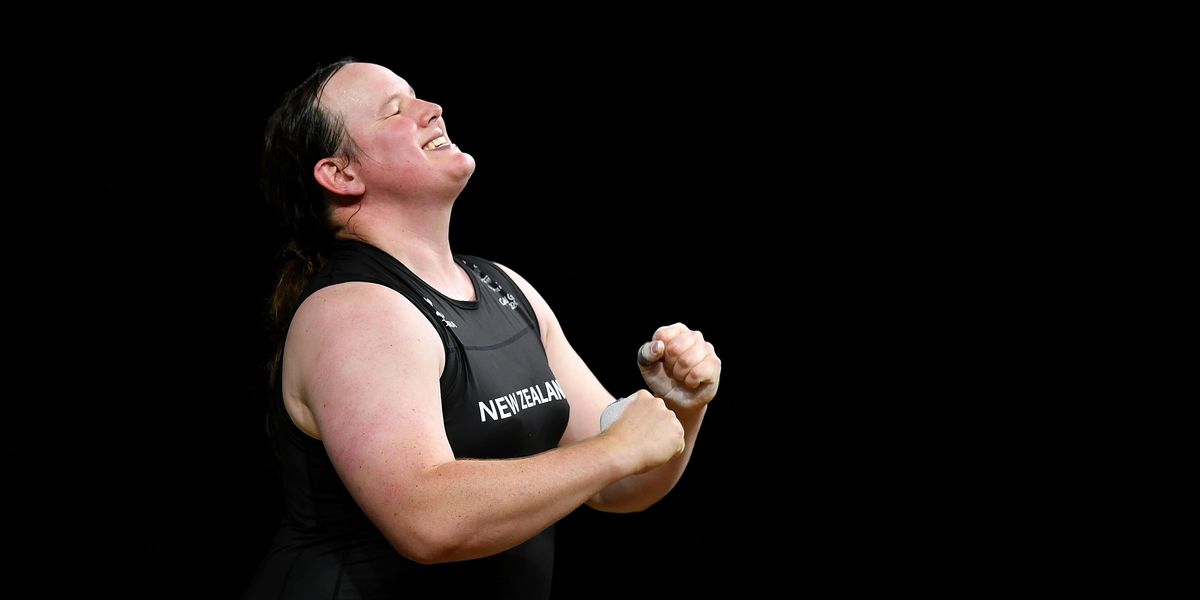 New Zealand weightlifter, Laurel Hubbard, will be the first transgender athlete to compete in the Olympics, after she was chosen for the national team on Monday.

The 43-year-old qualified for this year's rescheduled summer games in Tokyo, after a rule change back in May allowed her to compete for a spot in the super heavyweight category.

Her placement is an incredible comeback for Hubbard after a significant injury in 2018 during Australia's Commonwealth Games left her with ruptured ligaments and bandaged arms.

Although it has been a continuous battle, the athlete stated, "I am grateful and humbled by the kindness and support that has been given to me by so many New Sealnders... your support, your encouragement, and your aroha (love) carried me through the darkness."

New Zealand's decision to allow Hubbard to compete has evoked major debate about gender identity in the world of sports. The New Zealand Olympic Committee chief Kereyn Smith spoke on Monday, stating, "We acknowledge that gender identity in sports is a highly sensitive and complex issue requiring a balance between human rights and fairness on the field of play. As the New Zealand team, we have a strong culture of manaaki (caring) and inclusion and respect for all."

Over 30 US state legislations are pushing to prevent transgender women from participating in women's categories. Just this year, a number of states with Republican governors, including Florida, Alabama, Arkansas, Mississippi, Tennessee and West Virginia have all signed an executive order that supports the sports ban.

Laurel Hubbard confessed to a broadcaster, "I've had female weightlifters come up to me and say 'This isn't fair, what can we do?' and unfortunately there's nothing we can do because every time we voice [concerns] we get told to be quiet."