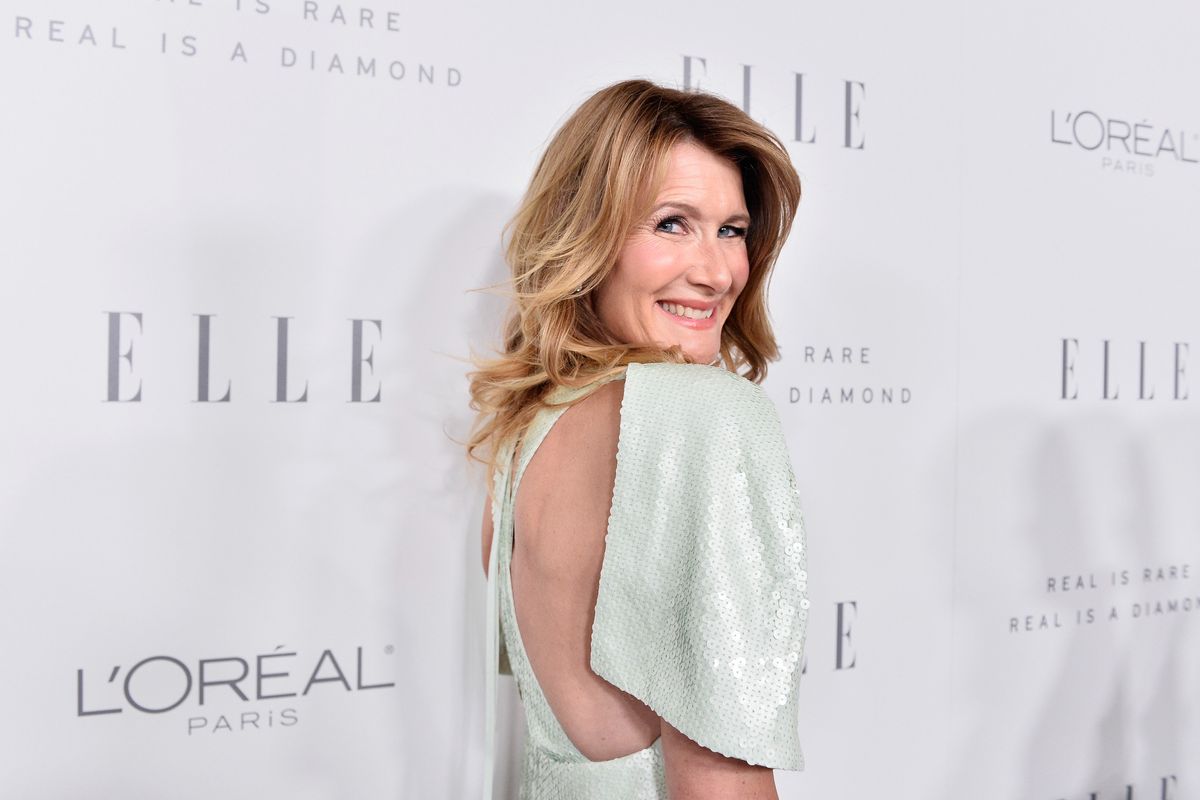 For some reason, poor Bradley Cooper has been at the center of the Hollywood gossip mill for a second now. And while all the Lady Gaga buzz seems to have died down, in the wake of his split from Irina Shayk, fans have been eager to continue speculating.

The latest rumor to surface? That Cooper is dating longtime bud Laura Dern. However, Dern is eager to clear things up.

While speaking to Us Weekly over the weekend, the Big Little Lies star responded by explaining that their relationship is completely platonic and that the two are "amazing friends."

But how did this rumor even start? Well, tabloids began buzzing about a potential romance between Cooper and Dern after they were spotted lunching together earlier this summer. You know, totally normal friend stuff.

Regardless of the stretch, the ever-gracious Dern said she didn't blame people for being curious, especially when it comes to Cooper.

"I mean, everybody's always gonna comment about whatever seems intriguing, and he's the greatest human, and one of my best friends in the world," Dern added. "So I don't blame anyone for having deep curiosity about his life cause he's spectacular."