"Latkes & Blunts" and Other Hanukkah Songs We Wish Existed 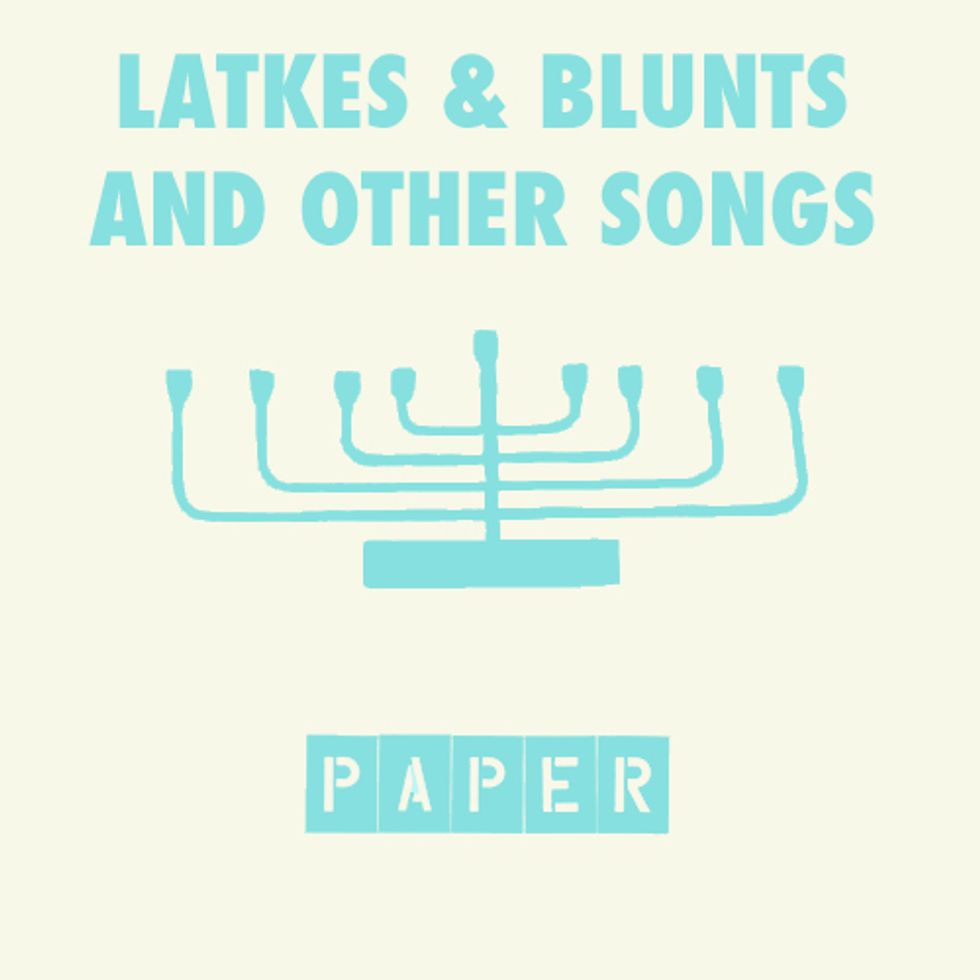 This story was originally published on Decemeber 10, 2012

Fun fact: We are suckers for holiday music. Maybe it's due to the fact that our mom used to crank up the holiday songs on Lite FM (thank you Delilah) starting weeks before Thanksgiving or that the first CD we owned was the Jackson 5 Christmas Album but for the last few weeks, our Songza account has been tuned to various holiday-themed stations nonstop. And, while we love us a good Bing Crosby rendition of "White Christmas" or Mariah's "All I Want For Christmas Is You," we can't help but wish that interspersed between all these Christmas songs was a Hanukkah jam or two not written by Adam Sandler. For those of us lighting the menorah tonight, it feels like there are only two choices for a seasonally festive soundtrack: either play "8 Crazy Nights" on repeat or give in and listen to Michael BublÃ© belt out "I'll Be Home For Christmas" while you munch on a latke.

The irony is, there shouldn't be such a dearth of Hanukkah music. Not only are there many Jewish singers, DJs and musicians (or half-Jews -- like Action Bronson and David Guetta, who knew?) but many classic Christmas carols were written by Jews (not to mention all of the Christmas albums recorded by Members of the Tribe). Think what would happen if all of these Chosen People put their talents to use and wrote and recorded some Hanukkah songs! Below, we imagine some of the possibilities... 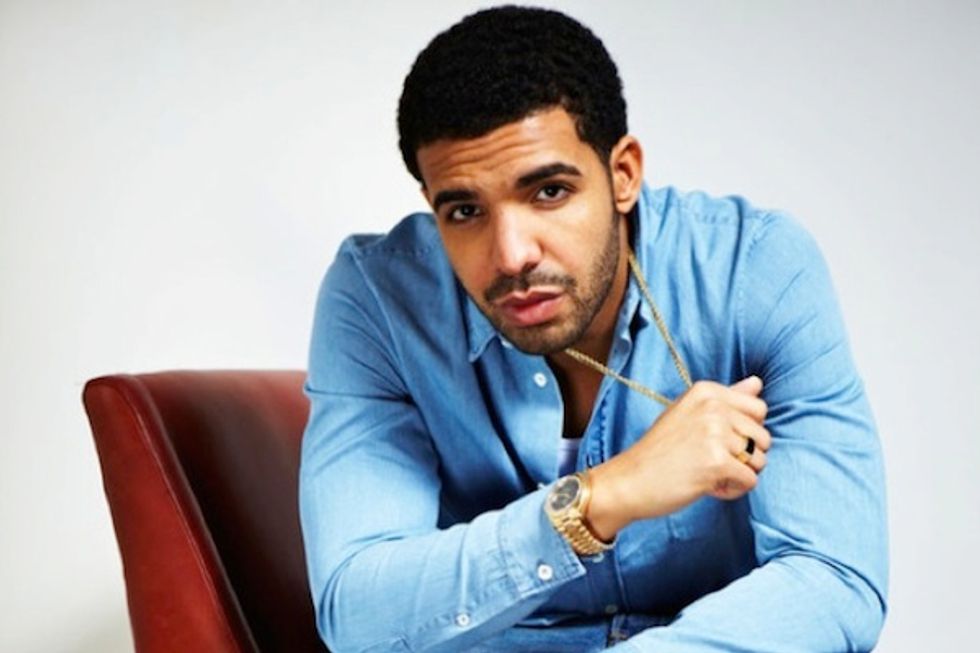 On the heels of his Bar Mitzvah-inspired video for "HYFR," Drake's decided to dedicate another song to his Jewish roots. Set to Dirty South-style bass, the Hanukkah-themed track features rhymes like "Now you give the dreidel a roll-o, you already know, though / You only live once: that's the motto, YOLO / And we 'bout it eight days, eight days, eight days / Like we sittin' at the bench, we don't really play / Eight days, eight days, fuck what anybody says / Can't see 'em cause the gelt in the way." This just might be the first Hanukkah song you can twerk to. 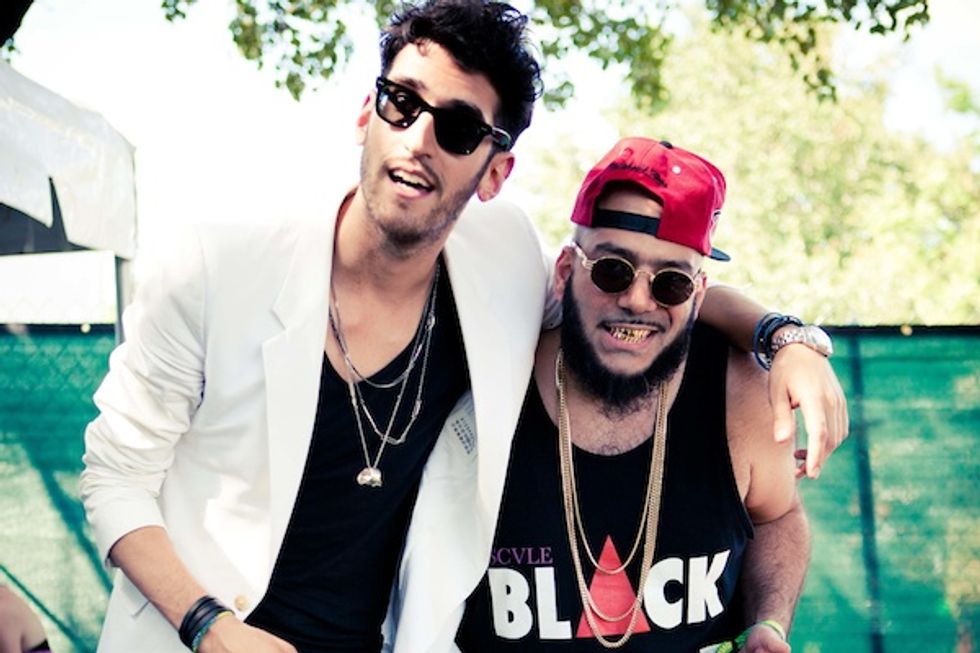 The funky gents from the "first successful Arab and Jewish partnership" release a new single just in time for the holidays that tackles a romantic interfaith relationship. Dave1 tells a story about wooing a gentile girl during the holiday season and learning that as great as she is, she still can't compete with his mom. "And girl you got it, so sad / When the only latkes you make are so bad / And boy you got it, so wrong / When you eat her latkes and long for your mom's."  [Photo by Atisha Paulson] 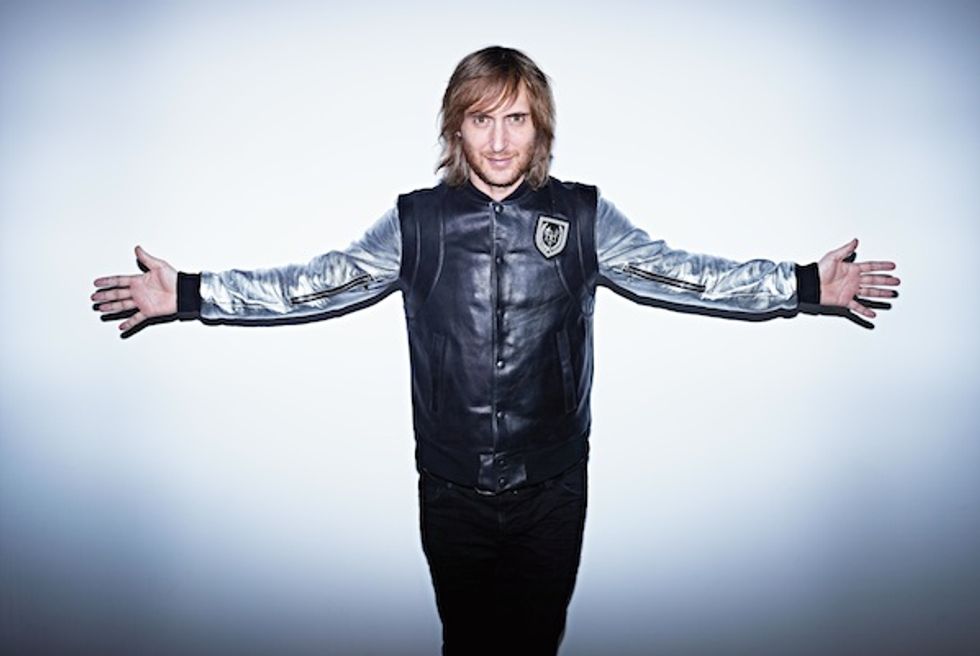 From the start, the EDM legend's latest track builds up a hypnotic and ear-deafening crescendo of fist-pumping beats that, when listened closely, sound vaguely klezmer-inspired. As for the vocals, if you can make it past the layers of autotune, you can hear frequent collaborator Chris Willis ("Gettin' Over," "Love Is Gone") singing "Hanukkah, Oh Hanukkah." If you plan to celebrate the miracle of lights in Ibiza, this is the only track you'll need. 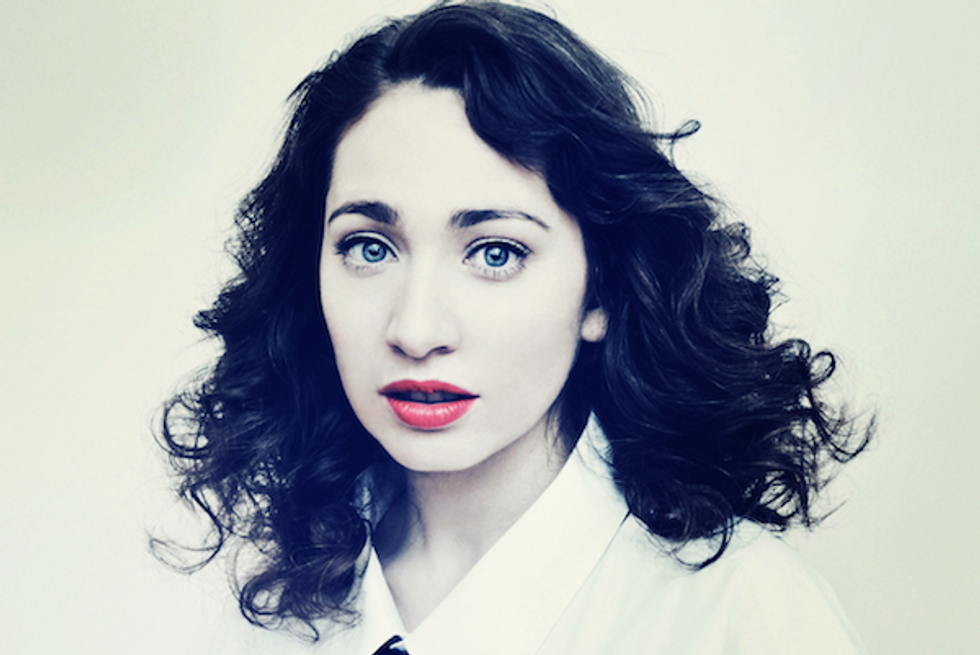 Spektor's cryptic ballad departs from the Book of Maccabees, describing a love affair between the narrator and the titular Jewish warrior. "The Bible doesn't mention us," sings Spektor, in apparent reference to the fact that the Maccabean revolt occurred long after the appearance of the Torah. 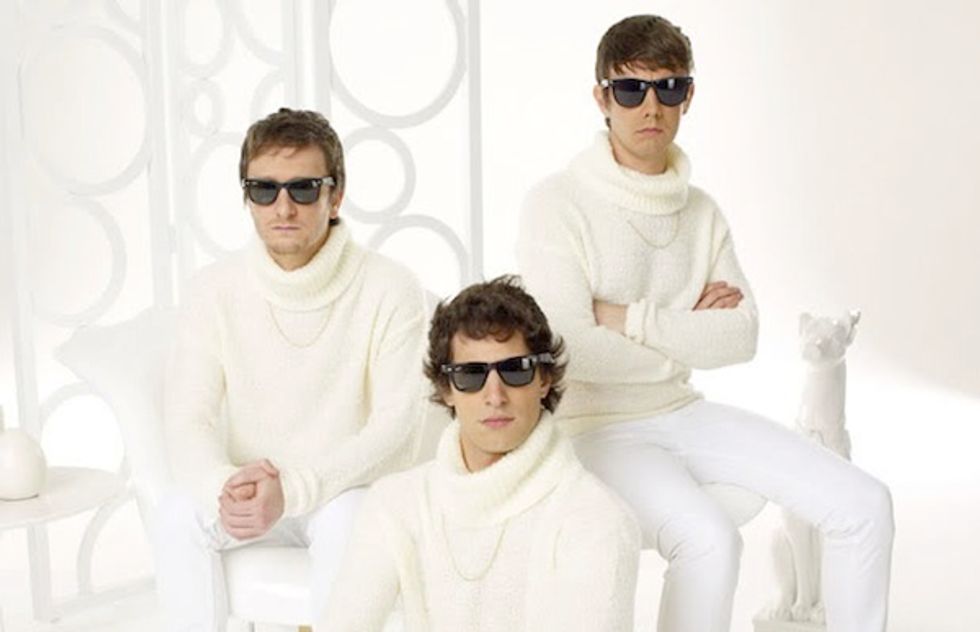 5. "Turtleneck & L'chaim" by The Lonely Island

SNL viral-video goofballs the Lonely Island return with a Hanukkah-inspired Jewish jam that'll knock Weird Al's yarmulke off. The whole thing's a little bit derivative of Adam Sandler -- especially lyrics like "gefilte fish in my pants" -- but your younger brother who's still in Hebrew school and doesn't know any better will love this stuff. 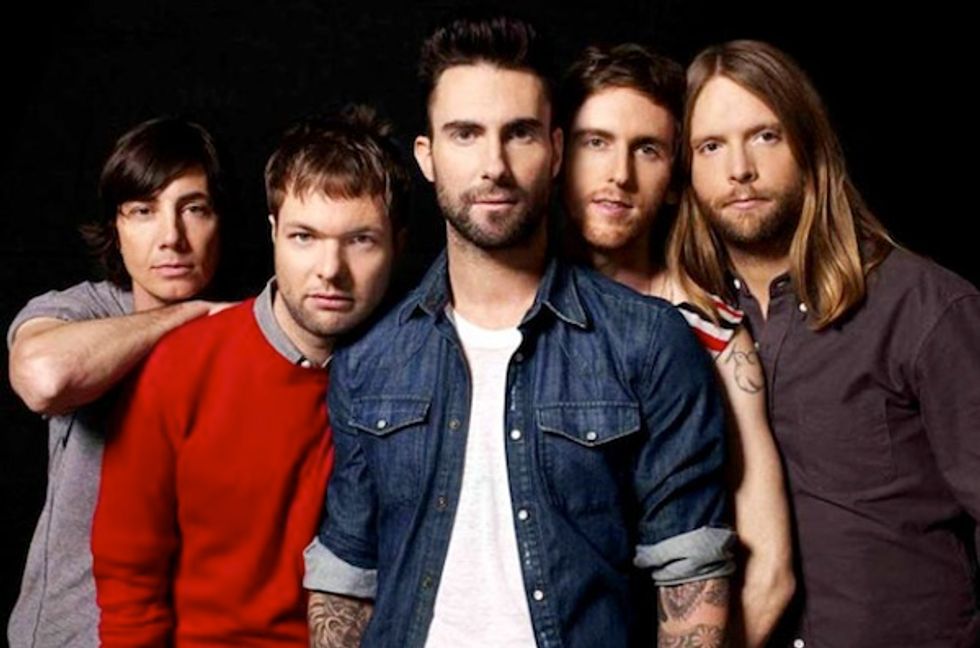 A far cry from the band's dance floor hit "Moves Like Jagger," "Light the Lights With You" features Maroon 5 frontman Adam Levine crooning about the loneliness he feels on Hanukkah after his model girlfriend breaks up with him on the third night of the holiday. Doleful piano chords and Levine's occasional slip into falsetto heighten the feeling that there actually are things lonelier than being a Jew on Christmas -- being a Jew with a broken heart on Hanukkah. 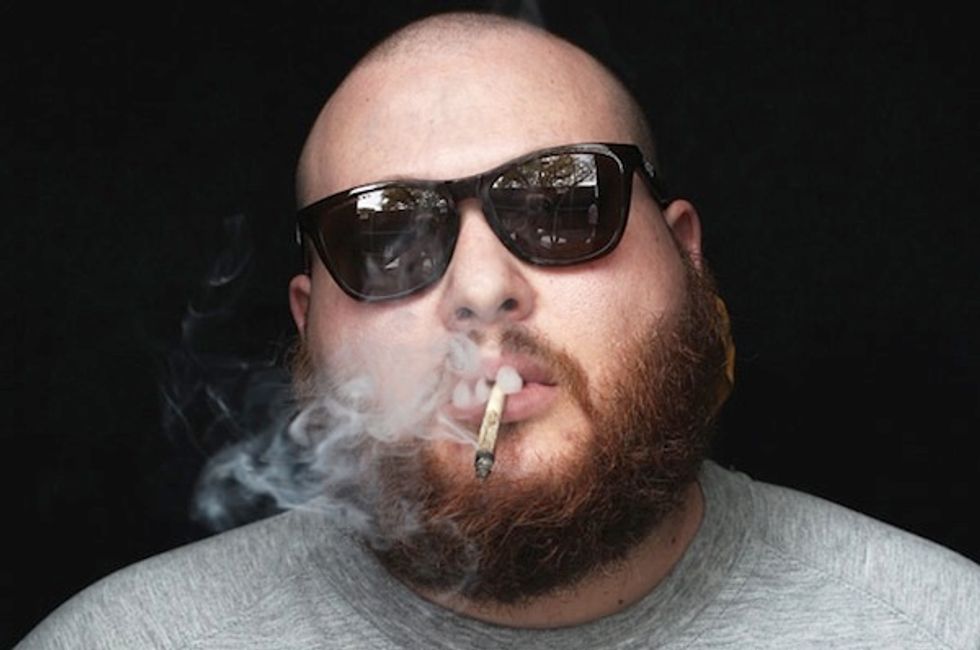 Party Supplies' bass-heavy 70s funk beats, as silky smooth as canola oil, provide the backdrop for rhymes like "Grate those russet potatoes while we be smokin' / nothing like latkes when you been tokin'." 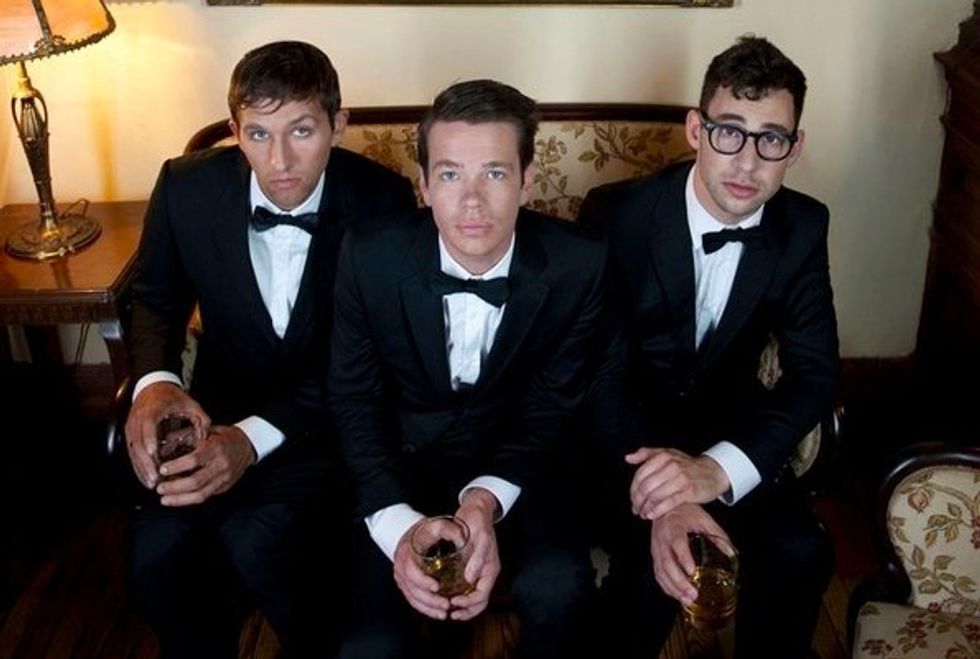 Though the band may only have one member of the Chosen People (Jack Antonoff), the trio's ebullient, power pop sound makes them uniquely capable bards when it comes to the re-telling of a larger-than-life story: Judah and the Maccabees. Highlights of the rousing song include a layer of pulsating drum beats that could remind you of the sounds of Israelites participating in Judah's rebellion. 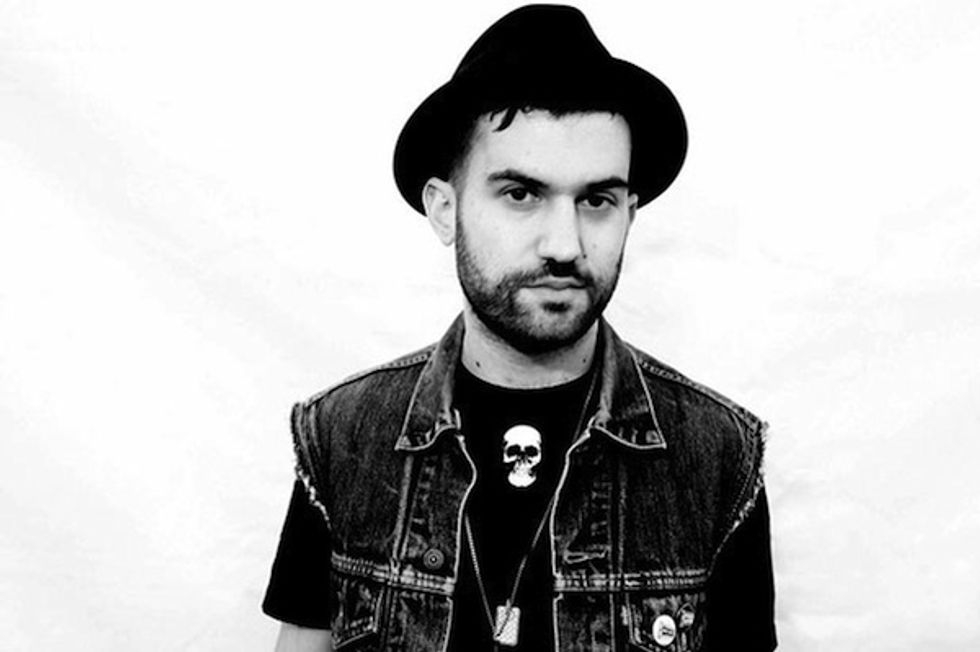 You'd never think a track sampling a children's Hanukkah song (that would be "I Have a Little Dreidel") could become a certified club banger but then again most wouldn't have thought a track dedicated to your mother's favorite chanteuse (that would be Duck Sauce's "Barbra Streisand") would be either. And now, A-Trak has done both. Opening with shimmery bloops and techno-fied whirs, the frenetic production goes on to feature air horns, sirens and the faint -- yet persistent -- chant of "dreidel, dreidel, dreidel / clay, clay, clay." 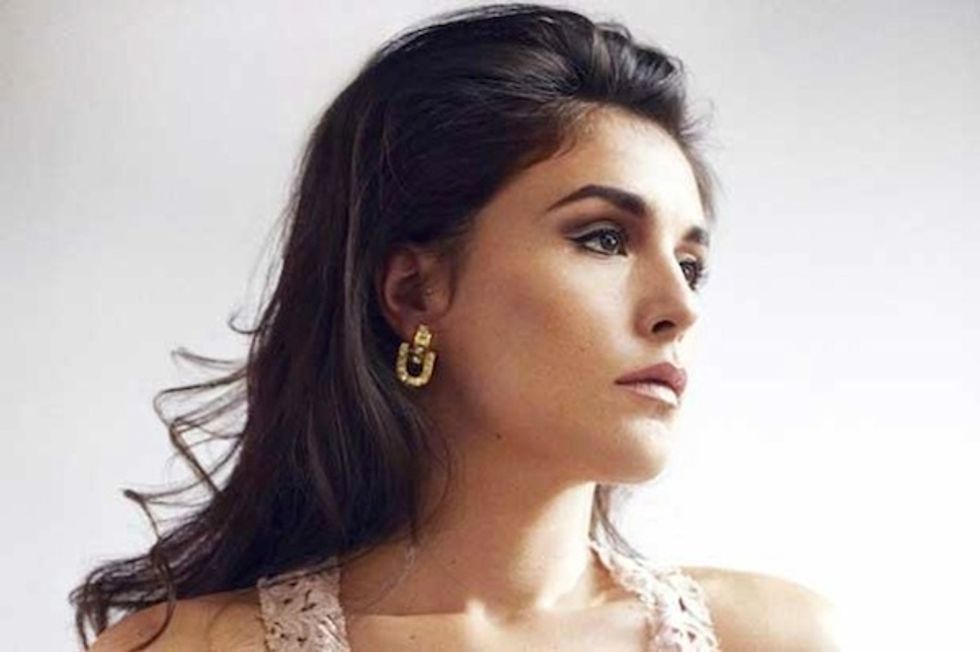 A follow-up to her song "Night Light" from Ware's debut album, Devotion, "Candle Light" features the same mournful cello intro and languid 90s-era R&B beats but with lyrics like "You'll be my candle light, there when I go to sleep / You'll be the symbol of the miracle that we keep" you can bet the soulful songstress isn't talking about a tattooed beau. No, she's talking about a menorah. 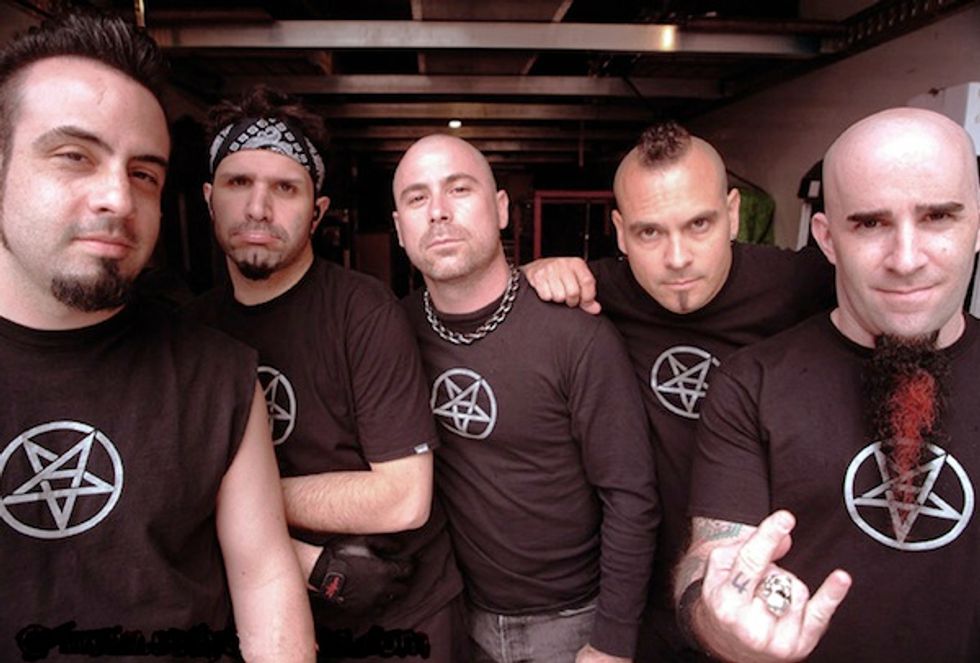 11. "Soldiers of Maccabee" by Anthrax

This thrash metal onslaught is inspired by stories of the Maccabees' guerilla fighting methods. Has been known to turn circle pits into horas.
And we'll issue a challenge: if any of these artists are inspired by our suggestions and feel like recording these holiday classics-in-the-making, there's a live venue waiting for you to premiere the track...the PAPER kitchen. Your move, guys. 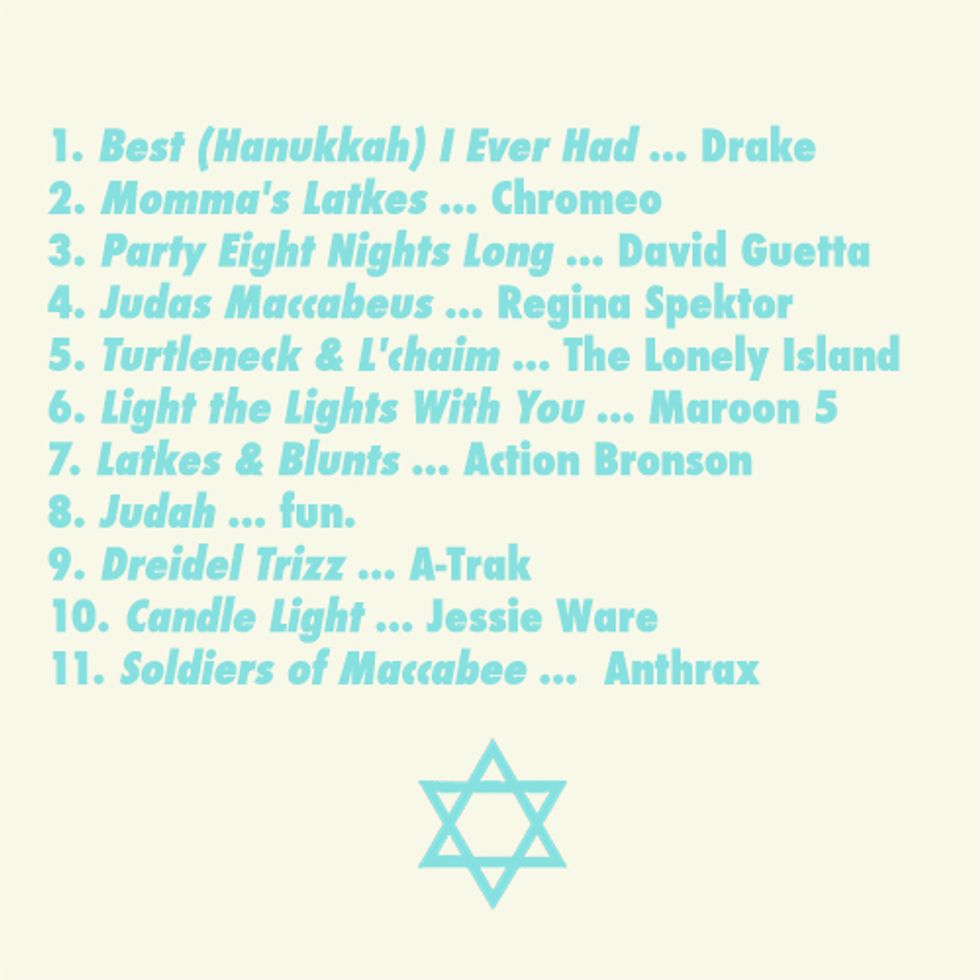