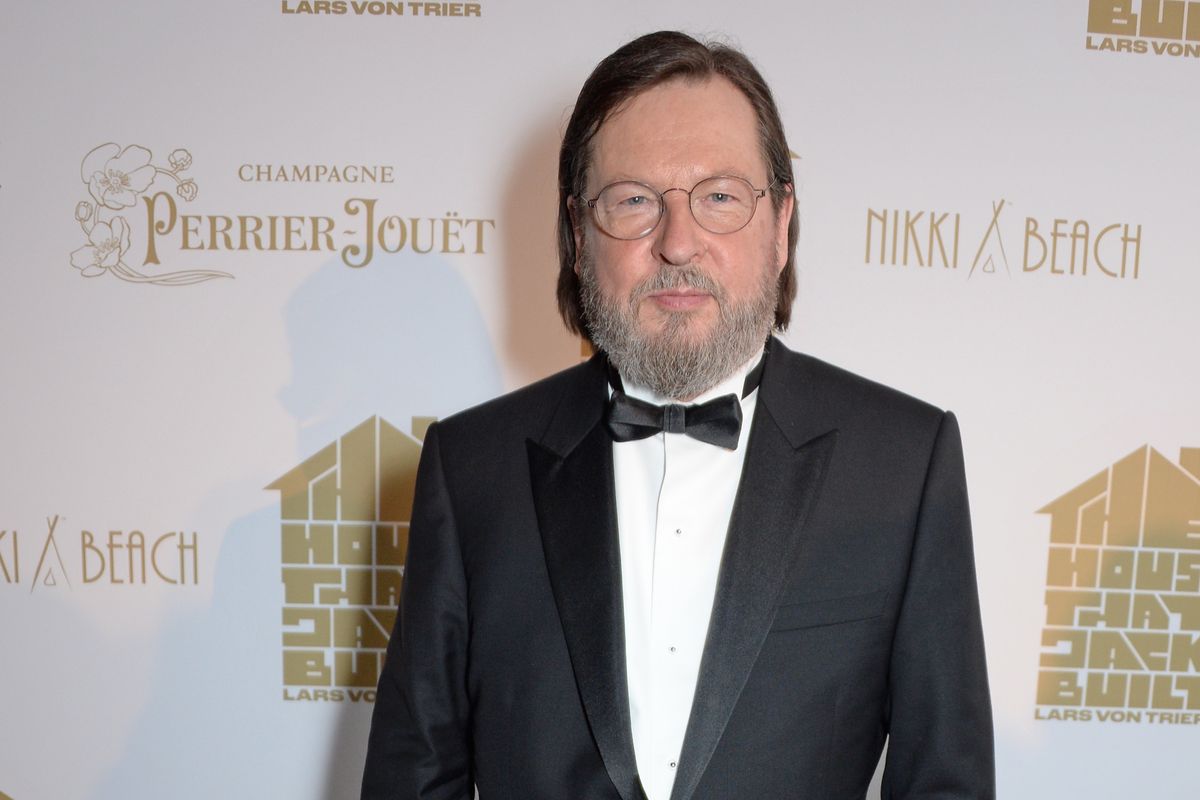 Lars Von Trier Might Have Too Much Time on His Hands

Danish director, Lars Von Trier, is not known for making feel-good movies. His latest film, The House That Jack Built, prompted walkouts at its premiere in Cannes last year due to the obscene levels of violence and gore which is basically par for the course for Von Trier. Before that, there was the nauseatingly brutal, Antichirst, which still manages to keep me up at night because of a 2009 interview where Von Trier revealed that they had to use a dick double for Willem Dafoe in the film because his was so "confusingly" large.

So leave it to Von Trier to take up a hobby so esoterically niche that only the 1% could relate to. According to a new report from the New York Times, Von Trier has taken up artisanal diamond cutting in his spare time and is now working on making a diamond inspired by each of his films. In a blasphemous cross between a caricature of a hipster and a Bond villain, Von Trier's new found passion project is apparently already underway with its first piece on display currently at a museum in Antwerp. The first diamond is inspired by his 2011 drama, Melancholia, and features two stones, a rough cut and smoother cut, spliced together to reflect the two acts of the film.

If that wasn't already enough for you, the diamonds will be accompanied by an immersive VR experience that allow visitors to step inside a visualization of the rock which sounds...cool. According to Von Trier, the diamond took five years to cut by hand and describing the venture as a way to "capture the mood" of his films in a new light. Von Trier has yet to comment on what untold powers will be unlocked or chaos demons unleashed once the chosen one finally brings the diamonds together in one place at last completing the prophecy but if it keeps him from bringing up Nazis at press conferences then more power to him.