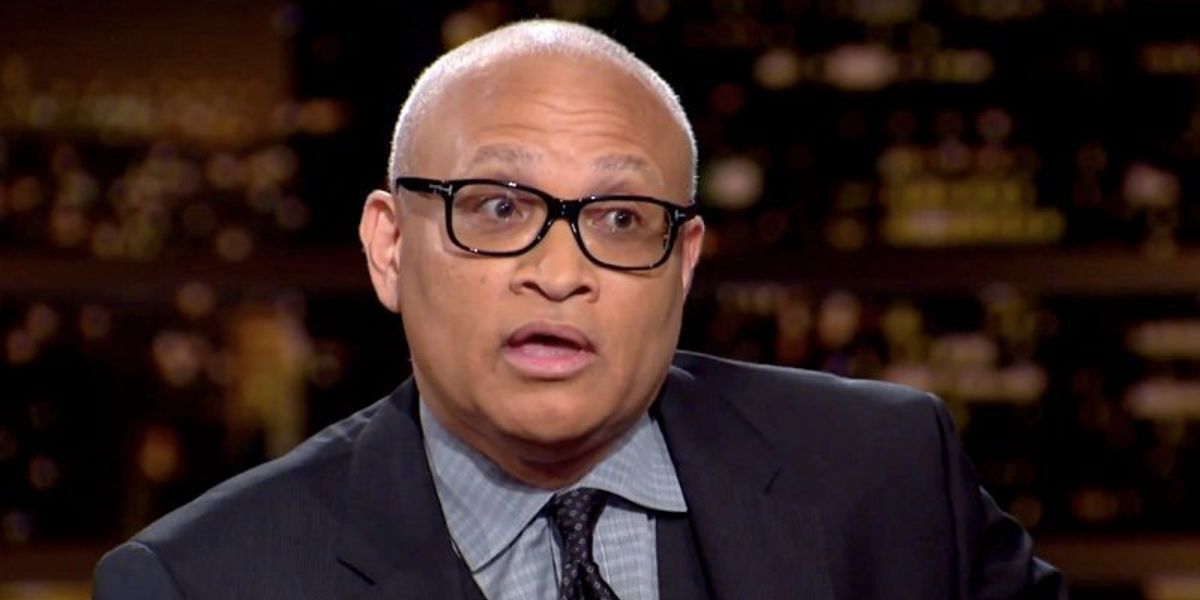 Neo-nazi troll and all-around garbage can, Milo Yiannapolous appeared on HBO's Real Time With Bill Maher this week. And while Maher was ready to find common ground with him, comedian Larry Wilmore had no time for Yiannapolous.

After Yiannapolous launched into a (massively incorrect, unproven, and morally repugnant) tirade about how trans women are trying to prey on women and girls, Maher seemed to agree with him until Wilmore cut in.

"I just think it's sad, because the same arguments that were used against gay people, treating them like aliens who wanted to fuck anything that moved and that's why we should avoid them at all costs, are being used [against the trans community]," Wilmore said.

Yiannapolous tried to interrupt but Wilmore refused to cede ground.

"Well, let me finish my thought, please. No, It's terrible," Wilmore continued. "There's a difference without a distinction, because it's using the type of arguments. It's like when people try to compare gay and black. Yeah, they're not the same thing. We shared invisibility. People didn't see us in society, and gay people hid out from society, but there were a lot of the same issues that you have to deal with when you're marginalized."

They exchanged arguments for a few more minutes with Yiannapolous referencing statistics he refused to cite and Wilmore calling him on his inconsistencies. Finally Yiannapolous turned to Maher to tell him to stop inviting "awful people" on his show. "They're so stupid!" he laughed. To which Wilmore responded matter-of-factly, "Go fuck yourself."

He repeated himself again in defense of Leslie Jones, who Yiannapolous had called "barely literate" before he was kicked off of Twitter for racially abusing the star.

"And one last thing: Leslie Jones is not 'barely literate.' Go fuck yourself again for that one, OK?" said Wilmore.

Watch the full exchange below: