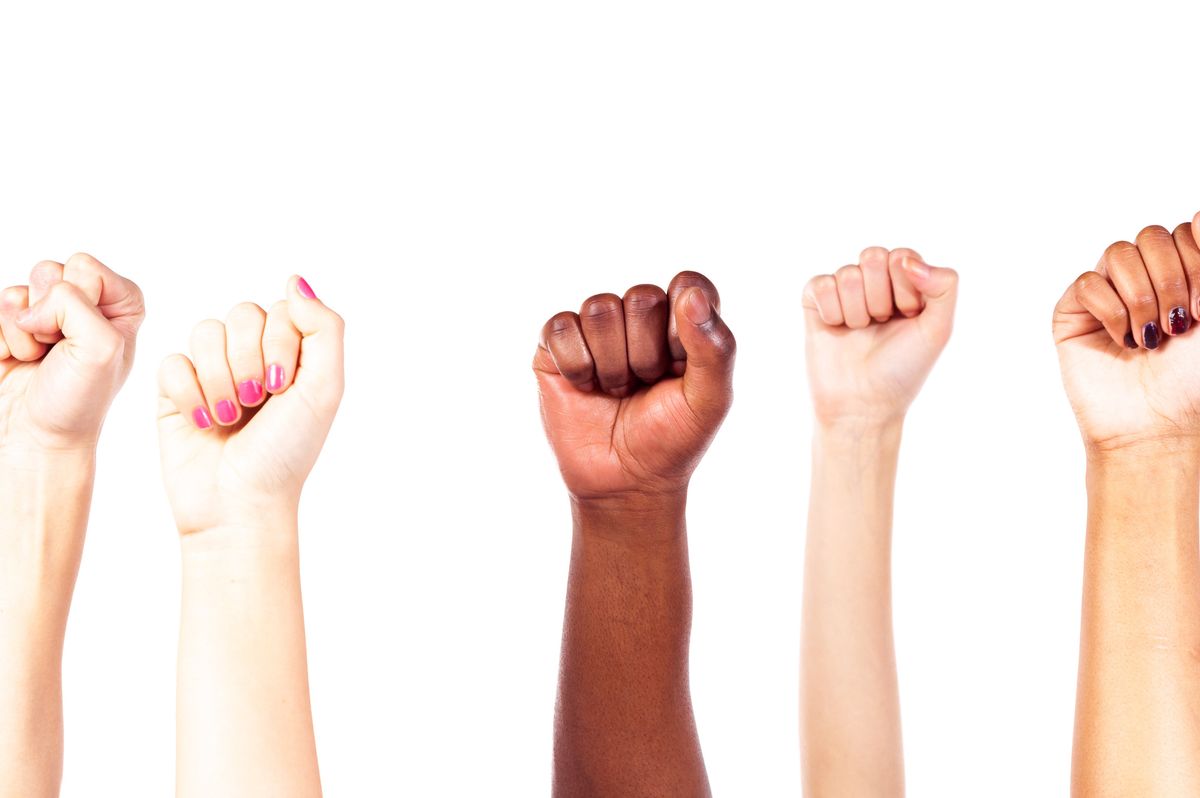 We should amend that headline to say 2018 and beyond — honestly and truly. As we all know, thankfully, former USA Gymnastics doctor Larry Nassar has been put away for 175 years after being convicted for sexually abusing more than 140 women and girls (and at least one boy).

We stan for the hundreds of women who gave testimonies during Nassar's highly-publicized trial, speaking out about their experiences. The words of Olympian Aly Raisman in her victim impact statement especially ring true:

Imagine feeling like you have no power and no voice. Well, you know what, Larry? I have both power and voice, and I am only beginning to just use them. All these brave women have power, and we will use our voices to make sure you get what you deserve: A life of suffering spent replaying the words delivered by this powerful army of survivors.

For their bravery, the women will receive the Arthur Ashe Courage Award at this year's annual ESPY Awards, confirmed by vice-president and editor of ESPN The Magazine in a statement. "We are honored to recognize the courage of these women at The 2018 ESPY Awards, to acknowledge the power of their voices, and to shine a very well-deserved spotlight on what speaking up, fighting back, and demanding accountability can accomplish," Overholt said. "They have shown us all what it truly means to speak truth to power, and through their bravery, they are making change for future generations. By honoring this group who spoke out, we aim to honor all of those who are survivors of abuse."

The Courage Award was named after Arthur Ashe, the late Black tennis legend, for "possessing strength in the face of adversity, courage in the face of peril and the willingness to stand up for their beliefs." The award also aims to honor individuals whose contributions "transcend sports." Past winners include Caitlyn Jenner and Nelson Mandela. In the face of the #MeToo movement, however, "transcend" feels like almost too minor a word to describe how utterly groundbreaking the actions of these women are.