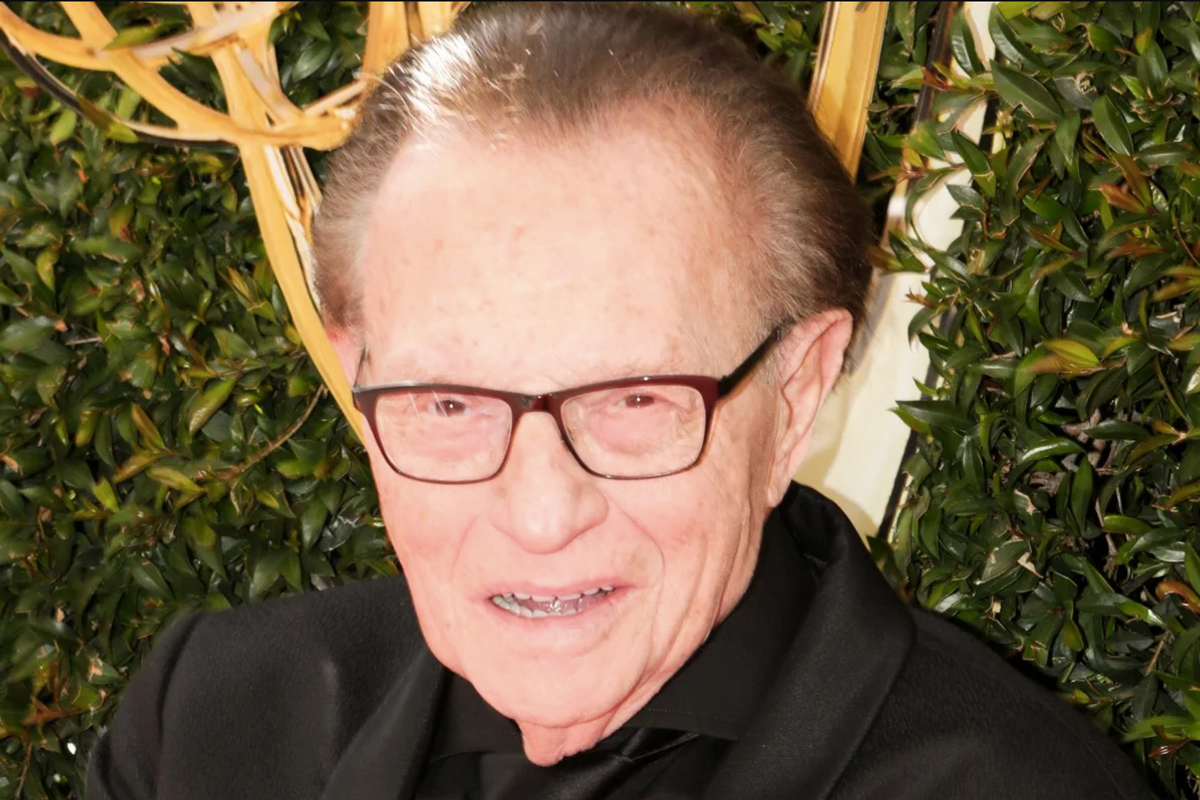 King's son, Chance, confirmed his death to CNN. According to a statement by Ora Media, a studio and network he co-founded, King passed at Cedars-Sinai Medical Center in Los Angeles. "For 63 years and across the platforms of radio, television and digital media, Larry's many thousands of interviews, awards, and global acclaim stand as a testament to his unique and lasting talent as a broadcaster," the statement reads.

The cause of death isn't specified, though it was reported earlier that he was diagnosed and hospitalized with COVID-19. King also faced other health problems in the past. He revealed in 2017 that he was treated for lung cancer and in 2019 he got a procedure to address angina, though it was reported that he suffered a heart attack, as well, which Ora Media denied at the time.

King hosted Larry King Live on CNN for over 25 years, retiring in 2010 after more than 6,000 episodes. He then went on to other projects like his Ora TV shows Larry King Now and Politicking with Larry King.

"While it was his name appearing in the shows' titles, Larry always viewed his interview subjects as the true stars of his programs, and himself as merely an unbiased conduit between the guest and audience," Ora's statement continues. "Whether he was interviewing a U.S. president, foreign leader, celebrity, scandal-ridden personage, or an everyman, Larry liked to ask short, direct, and uncomplicated questions. He believed concise questions usually provided the best answers, and he was not wrong in that belief."