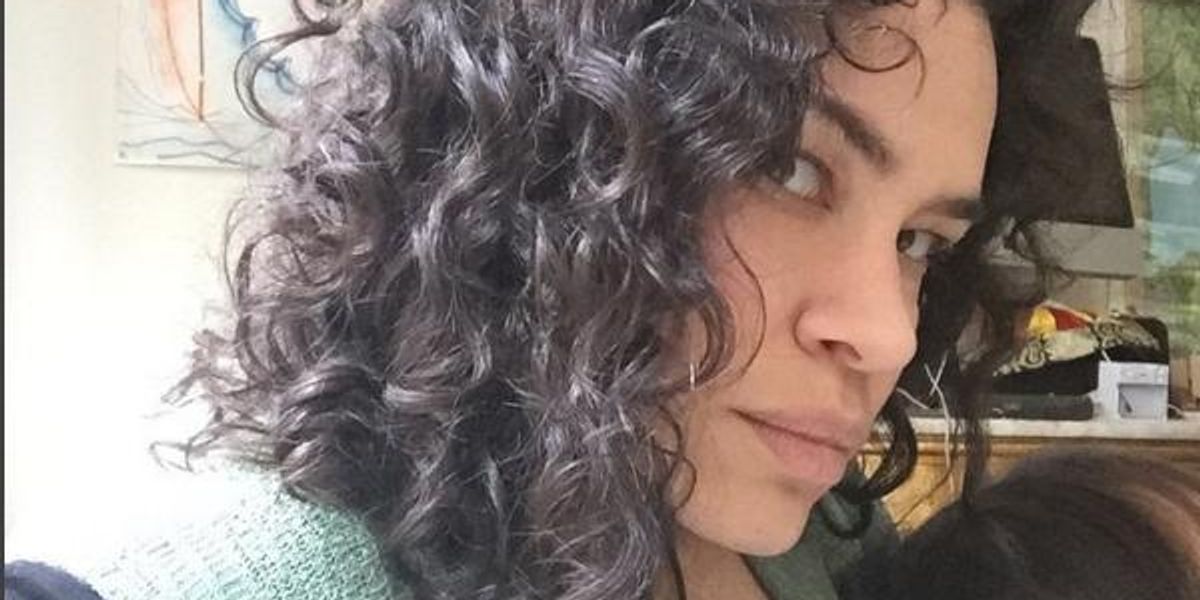 Larkin Grimm Dedicates Her Newest Song to Survivors of Abuse

Last week, singer/songwriter Larkin Grimm wrote a lengthy post on her personal Facebook accusing Swans frontman Michael Grimm of raping her when they were working on her album, Parplar, in 2008. She also accused him of subsequently dropping her from his label when she confronted him about the incident. Gira responded on his own Facebook, deeming Grimm's tale a "horrible slur."


Today, Grimm released a new song titled "I Don't Believe." On the song's bandcamp page, Larkin wrote, "This song was written for all the survivors of abuse. You are not alone." Her lyrics are haunting and evocative, opening with, "I don't believe you ever could be/So like those men around you./So hungry."