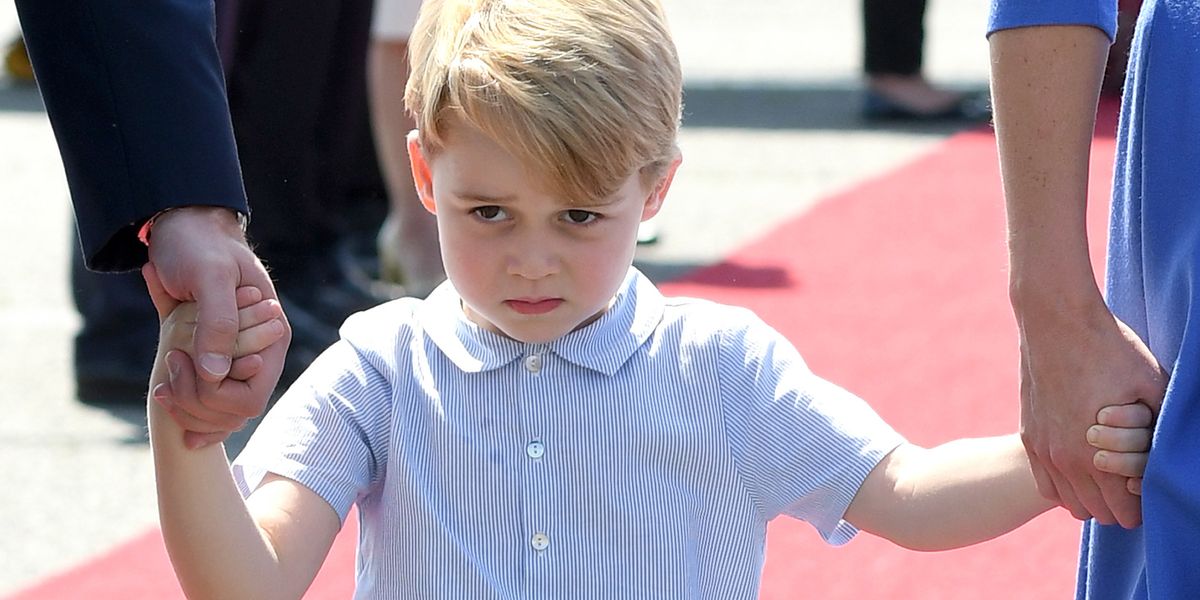 On Thursday's episode of Good Morning America, Lara Spencer presented a segment talking about Prince George's school curriculum for the upcoming school year. When viewers saw how she reacted to the fact the the 6-year-old British royal will continue to pursue his interest in ballet, she got backlash online. And she’s issued her apologies

Since Thursday’s GMA episode aired, people have been calling Spencer out online with the hashtag #boysdancetoo. The anchor’s reaction was enough to spark a discussion on toxic masculinity and perceived gender roles.

Look @LaraSpencer: this is what happens when boys take ballet and cross borders when they grow up. Hopefully you’ll… https://t.co/QlLe7vaRRC
— Mauricio Martínez (@Mauricio Martínez)1566587200.0

A little boy named Patrick once took dance classes from his mother almost every day. He turned out to be a great hu… https://t.co/RD4tCGO8VJ
— Scott Nevins (@Scott Nevins)1566578420.0

Hey @LaraSpencer, I’m a boy and I love ballet. Dancing as a child with @NationalDance Institute changed my life for… https://t.co/sMTDFr5xb0
— Nev Schulman (@Nev Schulman)1566580463.0

​Since then, Spencer’s heard what people have today, and issued an apology via Instagram post. She wrote on Friday, “My sincere apologies for an insensitive comment I made in pop news yesterday. From ballet to anything one wants to explore in life, I say GO FOR IT. I fully believe we should all be free to pursue our passions. Go climb your mountain-and love every minute of it.”

Lara Spencer on Instagram: “My sincere apologies for an insensitive comment I made in pop news yesterday. From ballet to anything one wants to explore in life, I say…”

Still, some are unsatisfied with Spencer’s apology, and ask that she issue it on air — for all GMA​ ​audiences to hear.

So @laraspencer has apologized for her comments about Prince George and ballet via Instagram. I say that until it's… https://t.co/pfIREeGBTJ
— Howard Sherman (@Howard Sherman)1566586532.0