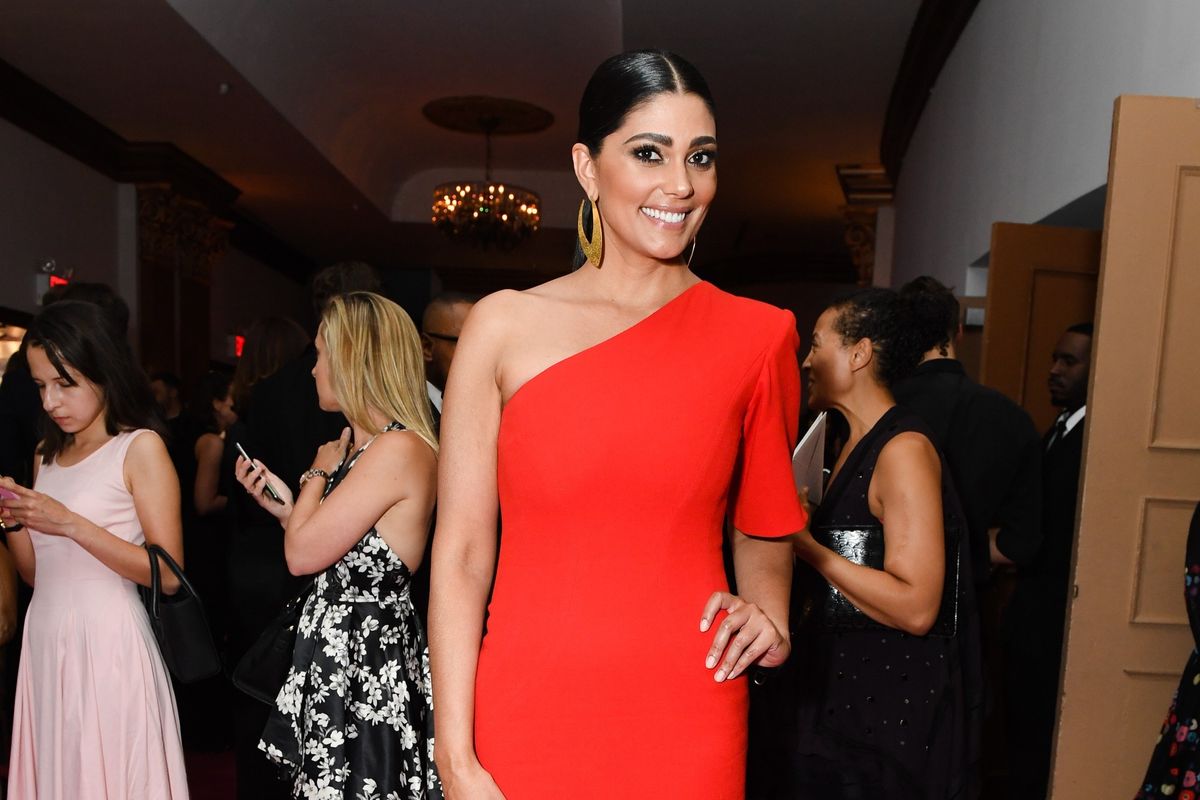 Back in April, pop culture latched onto Lemonade's "Becky with the good hair" line -- popularly interpreted to be a reference to Jay Z allegedly cheating on Beyoncé with designer Rachel Roy -- and the Hive was officially set off. Following all this, Roy's email was also reportedly hacked -- an occurrence that is now being investigated by the LAPD, amongst other allegations.

Yep, according to TMZ, the current theory is that "rabidly loyal fans" hacked into Roy's Gmail and iCloud accounts, and apparently changed her phone number right after Lemonade was released, and the LAPD is finally executing a search warrant to go through phone and email records. Yikes. Granted, Roy didn't help herself much by baiting them after the fact with an ill-advised "good hair don't care" Instagram...as if the Instaspam influx of bee and lemon emojis wasn't warning enough. Lesson learned though, don't fuck with any Hives, especially when they're as dedicated as Bey's.