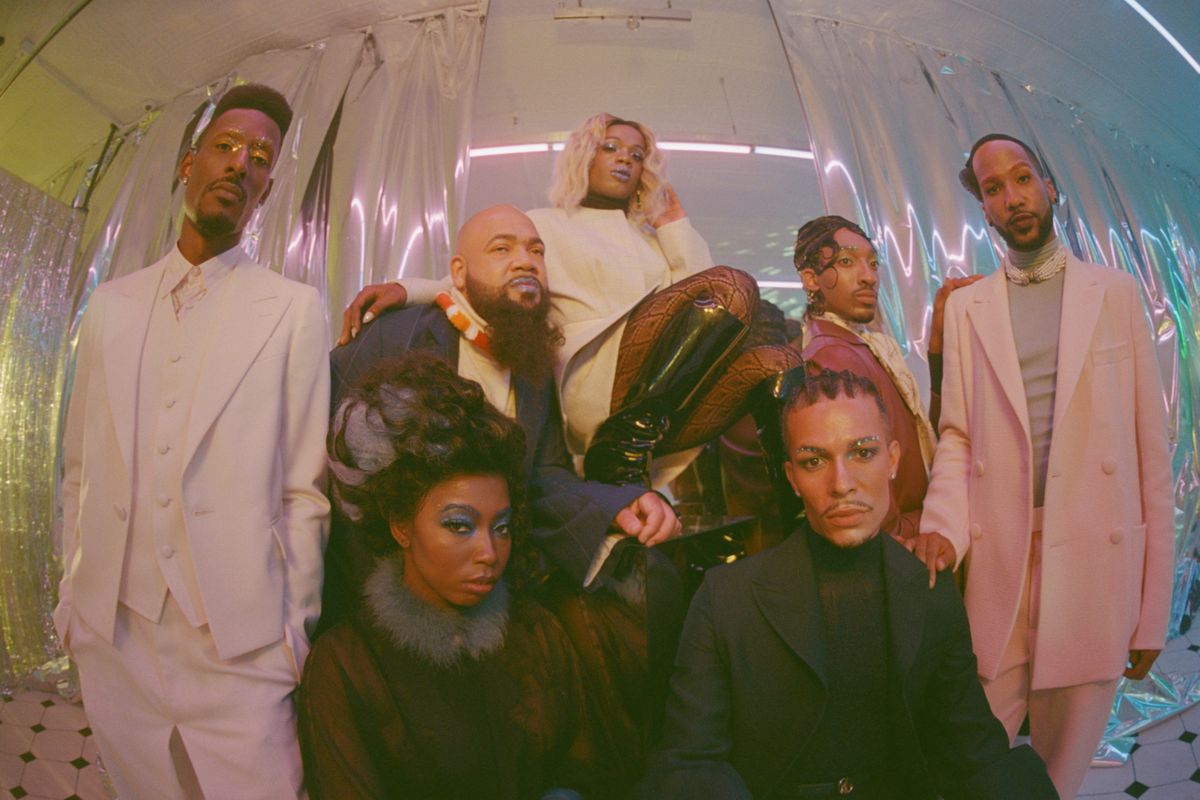 This Ballroom House Just Made History With Its Fashion Namesake

This morning, Lanvin announced its first foray into the ballroom scene with a creative, ongoing partnership with The House of Xclusive-Lanvin, a ballroom group named after the French fashion house.

A collective born out of New York City's underground ball culture in 2013, The House of Xclusive Lanvin has evolved into one of the most renowned houses to-date — most notably, the troupe was awarded "The 2017 Supreme Fashion House of the Decade" and finished in second place on HBO Max's ballroom competition series Legendary.

Today, the house introduces the first installment to its partnership with Lanvin: a short narrative film titled "La Mère et L'enfant" that stars the members of The House of Xclusive Lanvin and multi-hyphenate creative Indya Moore.

Shot entirely on an iPhone 11 Pro Max by director Mayan Toledano, the film centers the traditional categories of ballroom — Face, Fashion, Realness, Runway and Performance — and vitalizes the key elements of an actual ballroom competition. Set to Miley Cyrus' "Midnight Sky," the film explores themes of strength in a mother-daughter relationship, a bond that holds great significance for both the Parisian couture house and the ballroom world.

"Since my very first day at Lanvin, I was interested by the genesis of this brand — the relationship between a mother and a daughter, the founder Jeanne Lanvin who created and then built an empire in the 1920s 1930s for the love of Marguerite, her only child," said Creative Director Bruno Sialelli. "It rings to me the notion of transmission and power on one side, and the notion of dream and emancipation on the other. In a more literal way, our historical logo — which is called 'mother and child'— is embodying this relationship, in a wide sense."

For Sialelli, the film provides a powerful parallel between Lanvin's matriarchal history and The House of Xclusive Lanvin's commitment to fostering close-knit, mentor-like relationships through performance. "Seeing The House of Xclusive Lanvin recalls the same story to me," he continued. "How a 'mother' can create a system beyond herself to offer a world to her 'children,' to push back limits and protect a space where expression becomes everything, allowing all possibilities."