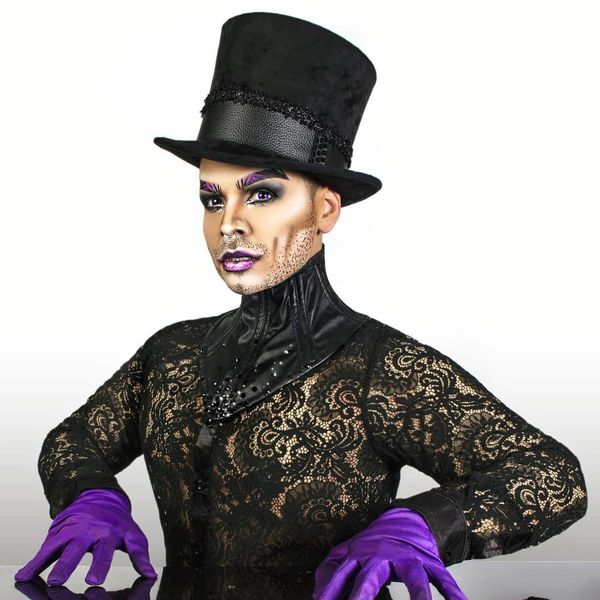 When? Landon will be streaming the showcase on his Instagram Live, starting at 9:30 PM EST/ 6:30 PM PST Thursday, April 2.

Why Watch? The ongoing global pandemic has left the nightlife industry decimated, forcing those who make a living as performers to find digital alternatives. Historically, drag kings haven't enjoyed the same level of mainstream success as queens have in recent years making it all the more important to support them now in these uncertain times. As the winner of the latest season of the Boulet Brothers' Dragula, Landon Cider is quite possibly one of the most visible drag kings working today, so not only can you count on him to put on a killer show but you can also bet that the lineup he's curated is full of kings of the highest caliber.