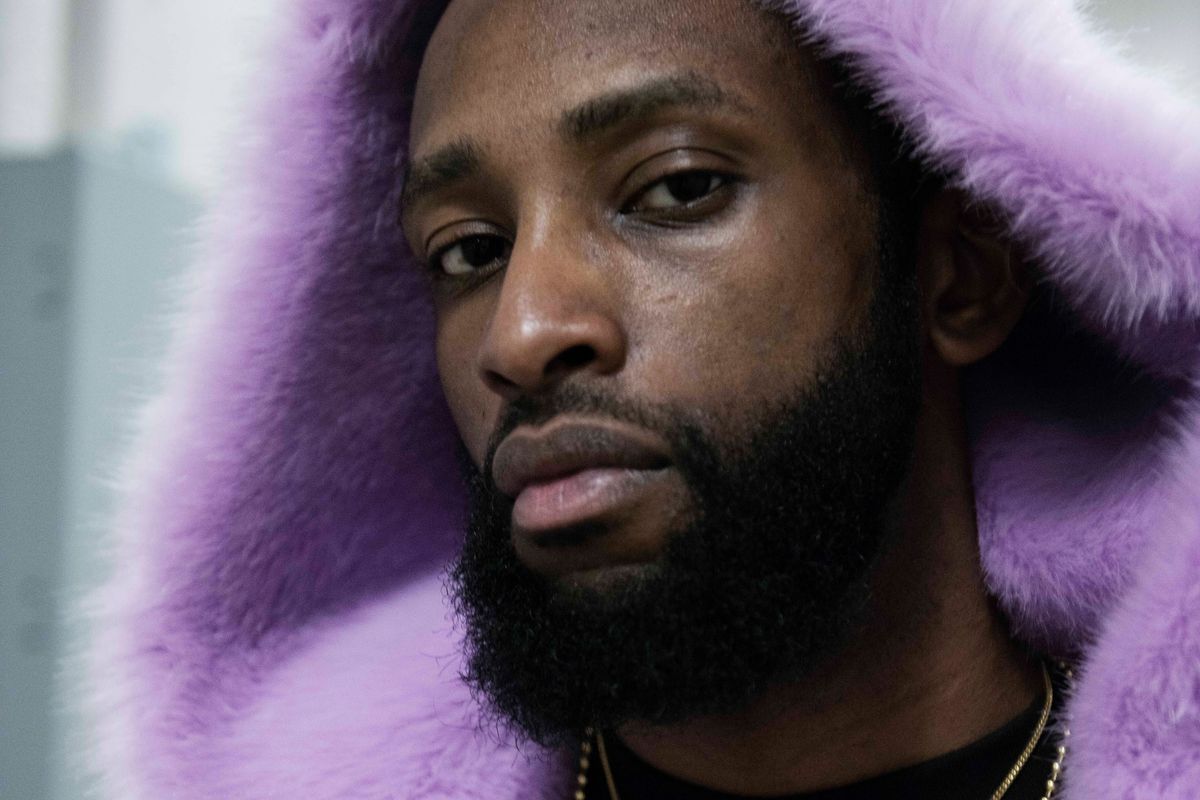 Ryohei Kawanishi, the designer behind New York-based brand Landlord grew up surrounded by the early days of the Internet, when Windows 94 operating systems were dominant — an aesthetic that's since influenced their approach to fashion design.

Now, on the heels of the faux furs they launched for fall 2017, which gained notable popularity when worn by Migos and Wiz Khalifa, Kawanishi launches a full capsule that feels just as inspired by '90s and early-aughts nostalgia as his past stylish throwbacks to youth culture have. (Cam'ron, anyone?)

Simply called the Fur Capsule, Landlord offers a fuller line of ethical faux-fur wares, from coats and bags to hats and bombers, in a range of colors including purple, blue, pink, white, olive, and grey. An alloy brass college pin bearing the Landlord name is tossed in for extra drama.

Retail pricing goes from $8 (that brass pin we just mentioned); to $120 for bucket hats; $150 for trapper hats; $180-$200 for totes and fanny packs; and from $600-$700 for varying coat styles. The full Fur Capsule launches on Thursday, November 8 on Landlord's website, and at select retailers like Barneys New York and Dover Street Market.

Take a look at Landlord's Fur Capsule collection, below.