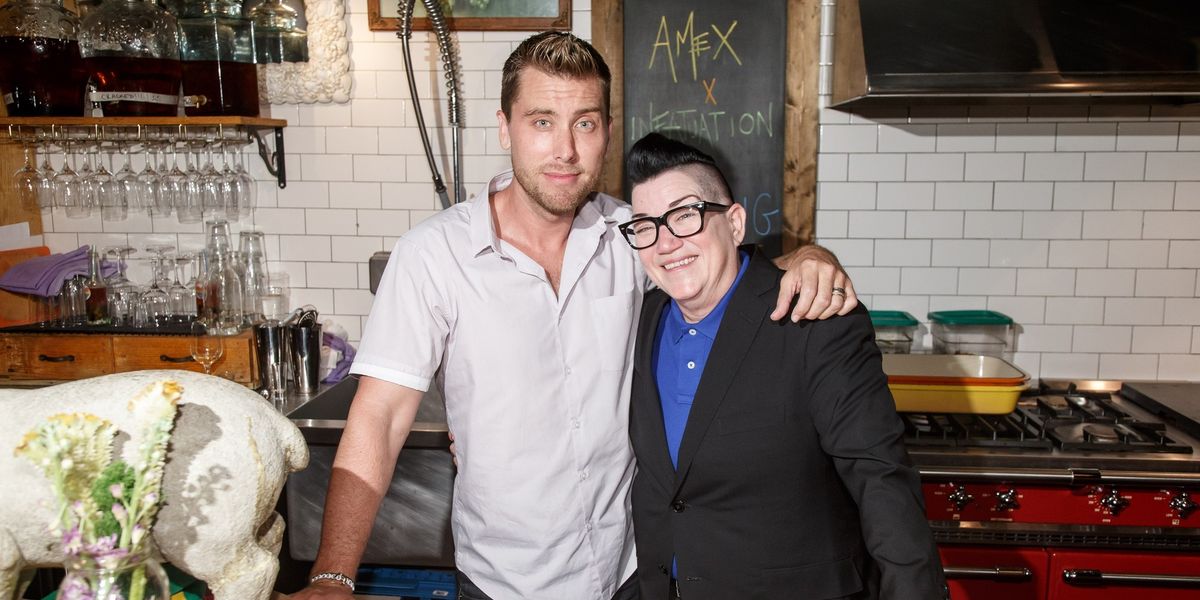 Lance Bass, Lea Delaria, and More Were All About Expressing Love at the Spotted Pig

"I think it's so important to express love right now. There's this kind of second nature in every LGBT person to think about who's around you before you hold your partner's hand and it's so awful that we have to think about that!" Lance Bass declared when we ran into him last night, and asked him about expressing love. He was at the Spotted Pig for a cocktail party thrown by American Express, with the Infatuation, to kick off their fifth annual Pride campaign, #ExpressLove. This year's theme, as eloquently expressed in a speech by Jarret Lucas, executive director of the Stonewall Foundation in New York, was about expressing love and celebrating the myriad ways the LGBTQ community shows their love everyday.

"I'm showing up at every Pride I can this year to show people, don't be scared. Don't be afraid. Because the only way that we can change people's minds is for them to get used to it. I just want to show people, don't run from anything," Bass explained. After Orlando, he made the decision to be as active and outspoken in this year's Pride celebrations as he could be. He's since ridden in parades in Los Angeles and Denver, and will be in New York this weekend, and several other places in the coming weeks. "This is the time we really need to be visible and show that we're a happy community and nothing is going to take us down."

The West Village gastropub was packed with people happy to celebrate love in all its forms, including comedian and actress Lea Delaria, model Avie Acosta, designer Christian Siriano and his fiance Brad Walsh. Guests munched on the Spotted Pig's inimitable burgers and snacks, and posed for a photobooth with a rainbow background.

"Oh man, It's my favorite thing to do in the world world. I love deep. I love a lot of people," actor Nico Tortorella shared, when asked how he--per the theme of the evening--expresses love. "I unconditionally love all of my friends and partners I've had and people I don't even know! My favorite thing in the world to do is, like, go into a grocery store, checkout, have a conversation with the person who is checking me out and have an immediate connection with them. Make their day better. If that's not spreading love, I don't know what is."

He also had some thoughts when asked how New York city as whole, and as a community, is a key force in helping people express themselves and their love. "I mean, I think, overall, there's a level of honesty in New York," Tortorella shared. "There's a fight, a power, and a respect for yourself and honesty to yourself--because you're true to what you do and who you are. For the most part, everybody's fucking killing it. You really have to love yourself to be able to live in this city, and I think because of that we all spread love all the time. People love to say New Yorkers are assholes, but I think that New York has the nicest people in the world." Check out a slideshow below from the event, and more examples of expressing love in cities across America here. 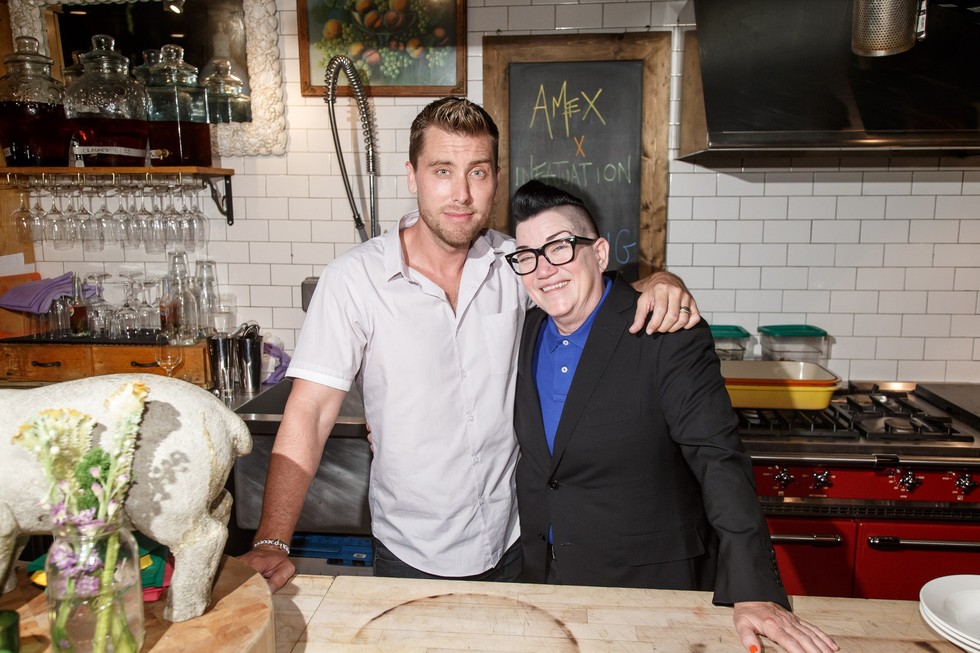 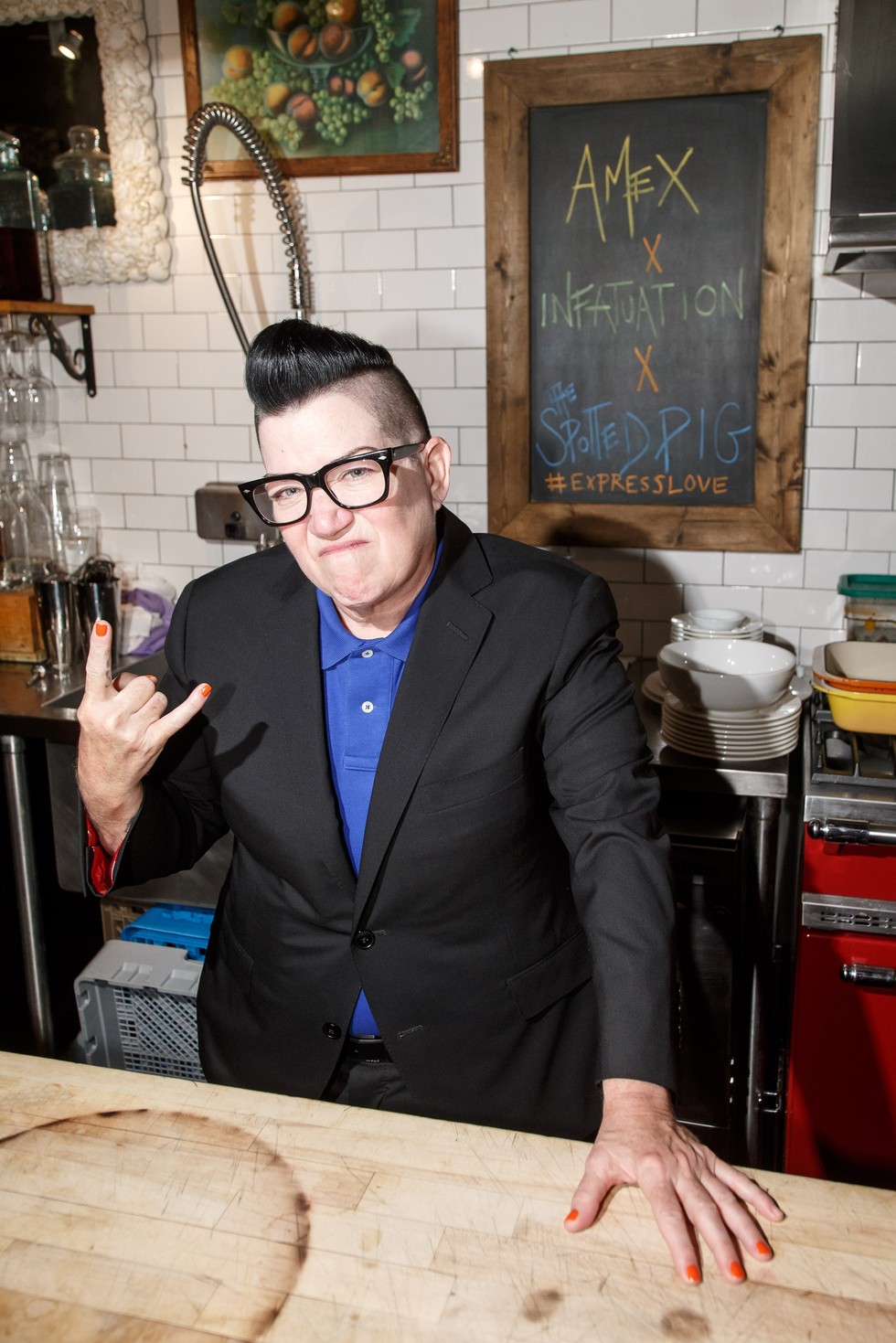 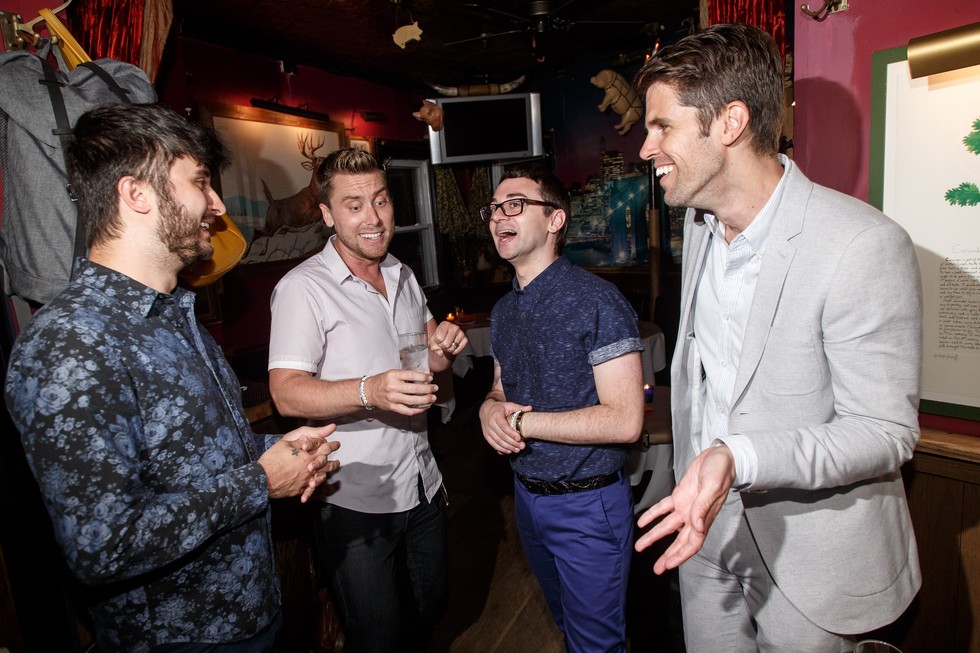 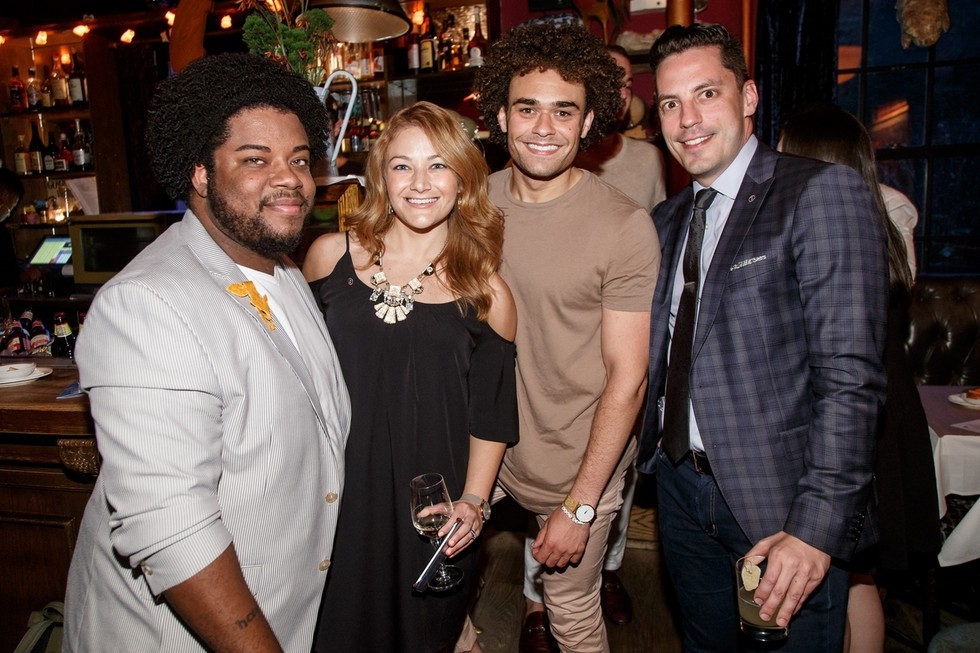 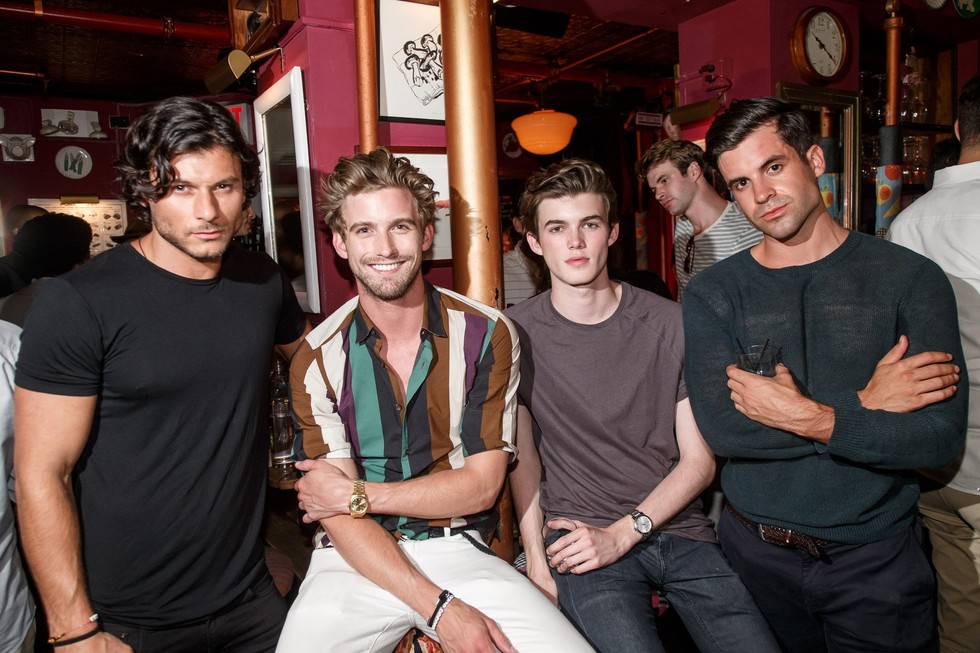 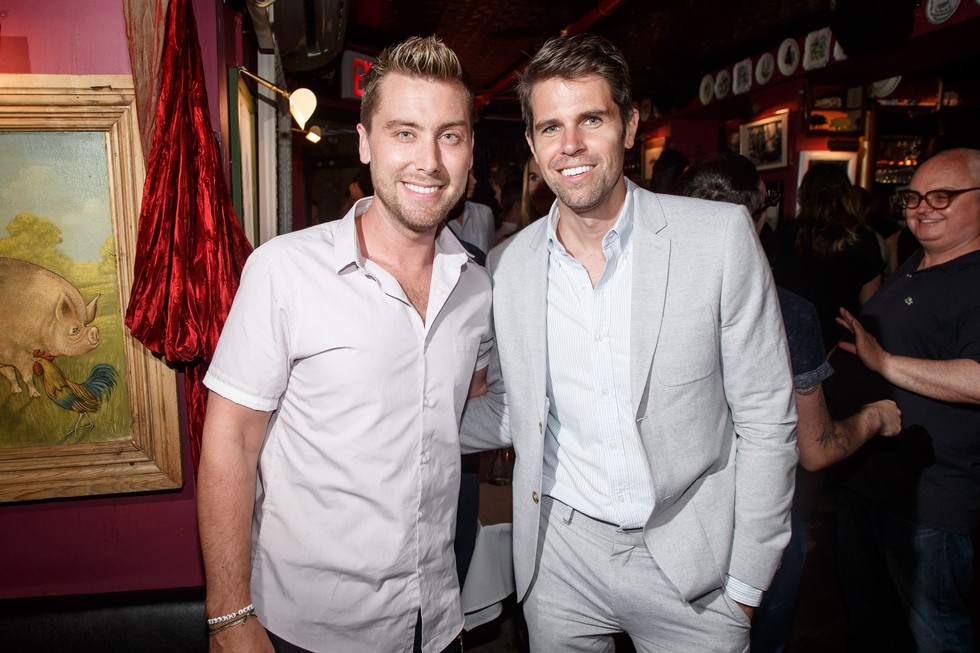 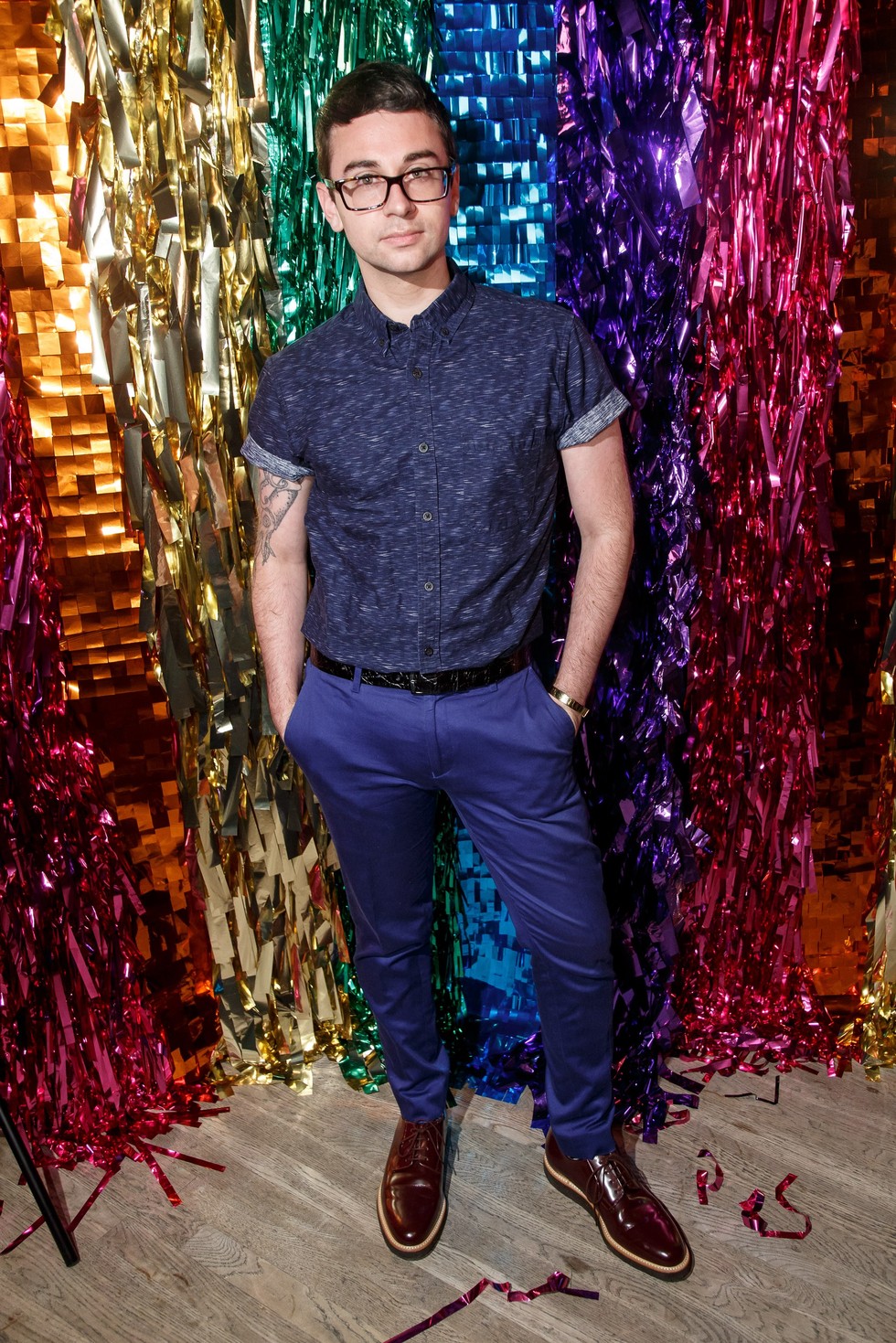 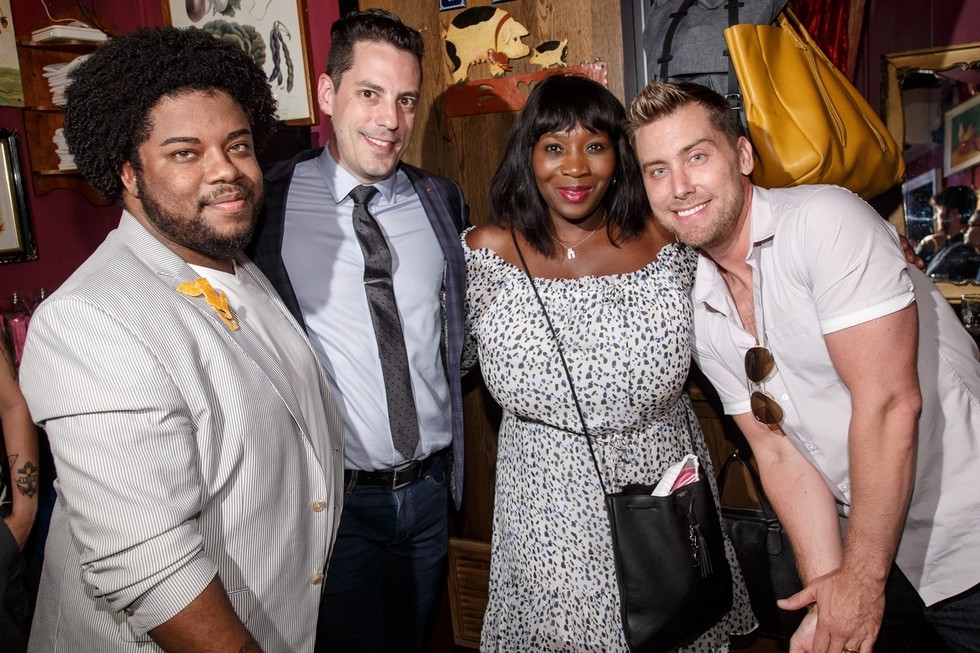 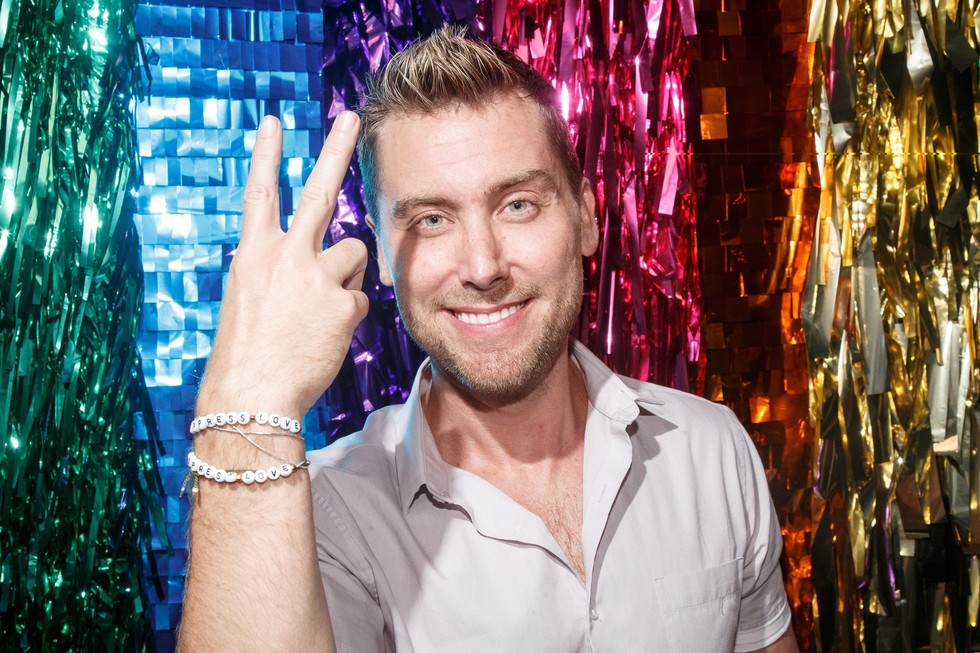