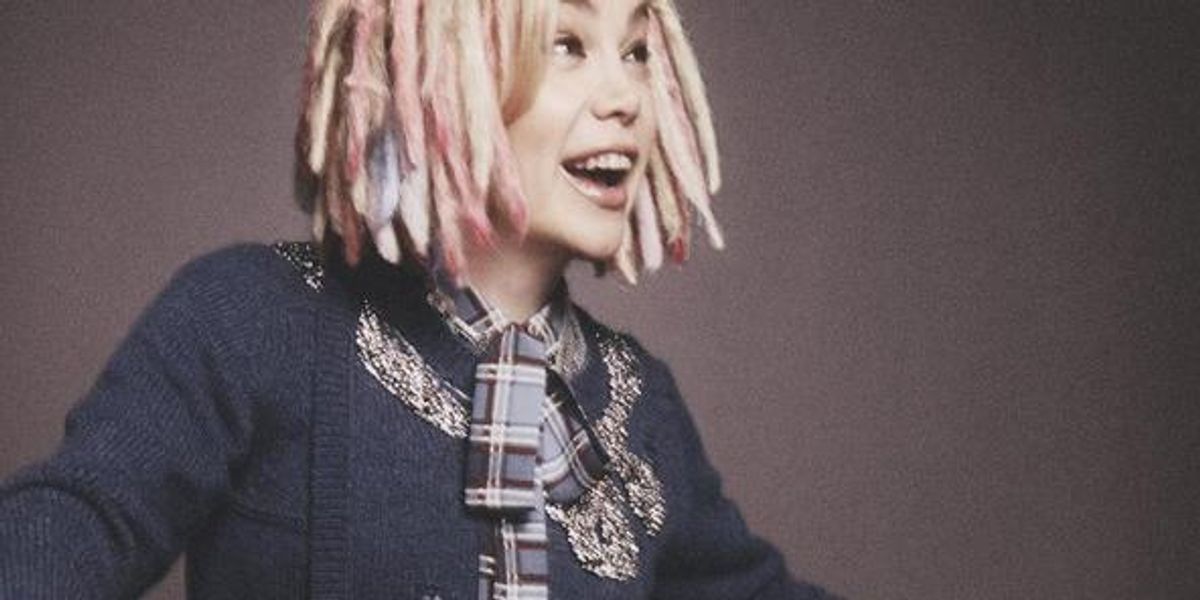 Marc Jacobs tapped trans filmmaker Lana Wachowski as one of the faces of his 2016 Spring/Summer campaign.

Wachowski, along with her brother Andy, directed the Matrix franchise, and co-created Netflix's Sense8; she publicly came out as a trans woman in 2012.

The director is the first of many faces Jacobs plans to unveil as the harbingers of his fair weather collection.

Jacobs took to Instagram to reveal Lana's photo, which was taken by David Sims, and styled by Katie Grand; it will officially appear in Vogue's February issue.

In an extended caption, the designer praised Lana's bravery, which won her the 2012 Human Rights Campaign Visibility Award.

She expressed thoughts and ideas that have filled my head and heart always but had never been so eloquently captured in language that was so tangible, intelligent, poignant and full of possibility. I found myself referencing Lana's words in my daily life and sharing her speech with close friends.

In the days before our Spring/Summer '16 fashion show and through a fateful series of communications, much to my incomprehensible delight, Lana accepted an invitation to our show in New York City and thus I took her, "fashion show virginity." Lana's ineffable beauty captured by David in this portrait reminds me of the personal sentiment she shared with me about, "learning you can make important friends at anytime in your life."