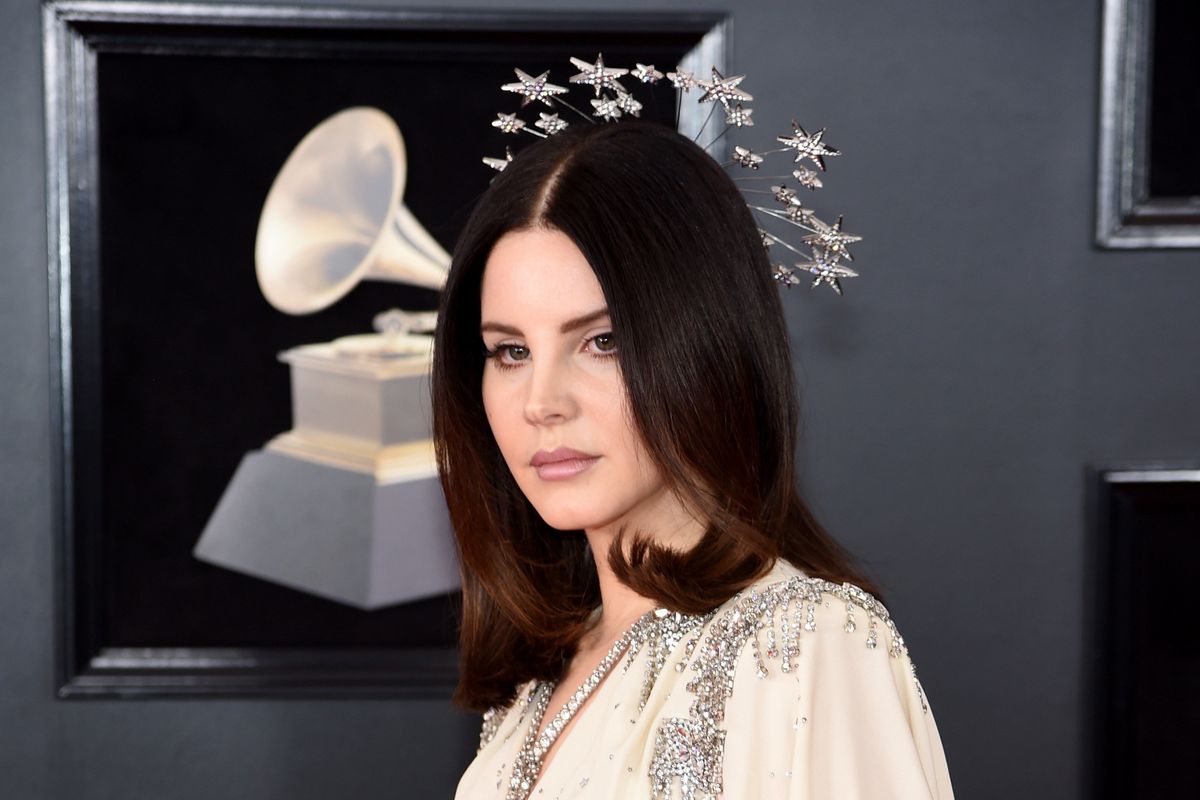 Lana Del Rey told a fan to go "fuxk" themselves after they accused her of voting for Trump in the 2020 presidential election.

On Tuesday, the star decided to start an Instagram Live broadcast over dinner at her local Denny's. And while she spent some time discussing the hotly contested political event, Del Rey also took a moment to discuss her upcoming LP, Chemtrails Over the Country Club.

After letting fans know that the record would be delayed due to the ongoing pandemic, she went on to detail plans to release "a digital record of American standards and classics for Christmas," which would likely include some Patsy Cline covers and "a couple of really cool Americana songs" written with country singer-songwriter Nikki Lane.

That said, given the high-stakes nature of the election, some were critical of the announcement's timing. Meanwhile, others began to speculate that Del Rey may have voted for Trump, including one Twitter user named @holyh00ker.

In a since-deleted tweet, @holyh00ker appeared to allege that Del Rey — who's real name is Elizabeth Grant — had voted for Trump. And though the post only had a few likes, it somehow ended up on the Normal Fucking Rockwell! singer's radar — something which led her to tell them to "Go. Fuxk. Yourself."

Not only that, but in another deleted response, @holyh00ker went on to explain that they were a fan and even had her tattooed on their arm. For her part though, Del Rey remained unimpressed and subsequently replied by writing, "Nah read what u wrote hoe."

Lana Del Rey responds to the person who accused her of voting for Trump saying she has her tattooed on her arm: