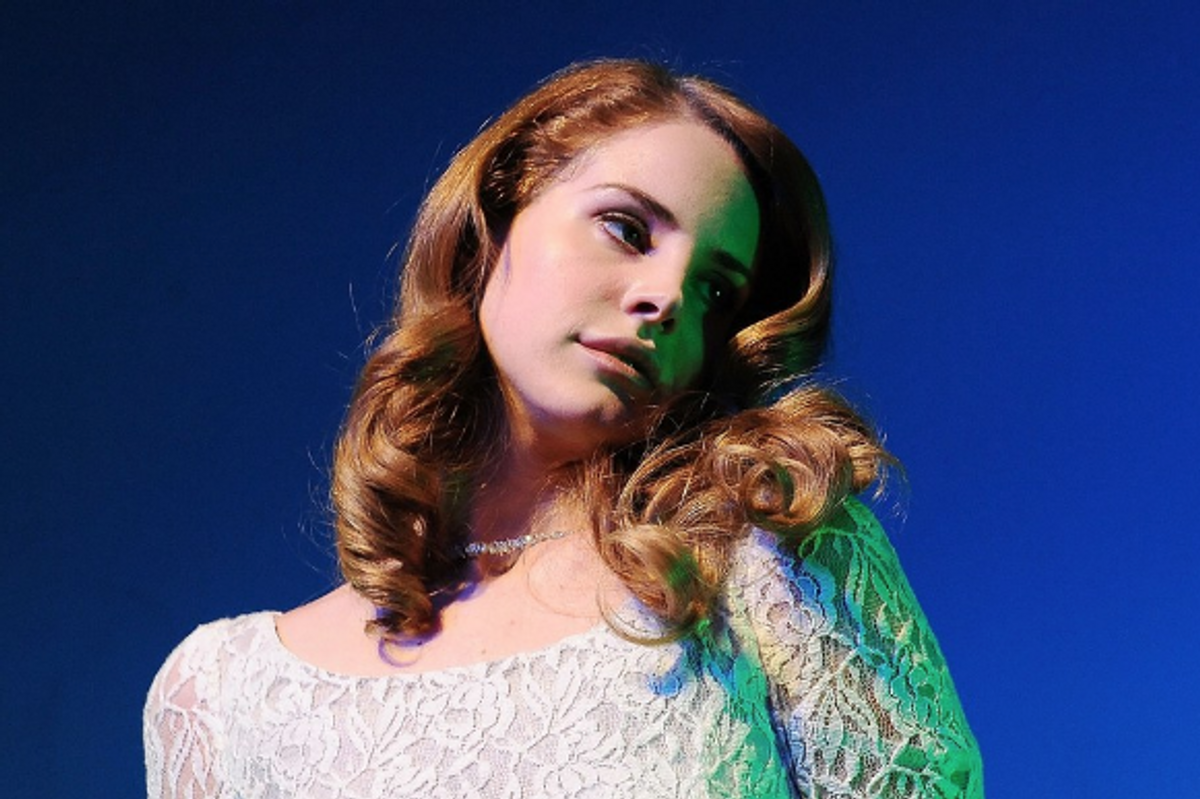 Lana Del Rey Responds to Radiohead's Lawsuit Over 'Get Free'

A scandal that many might have seen coming upon their first listen to Lust For Life, Lana Del Rey is now being sued by Radiohead over the uncanny resemblance of her track "Get Free" to their 1993 hit "Creep." Ironically, the band themselves were once sued over the song, and now they're coming for 100 percent of Lana Del Rey's royalties from the track.

"It's true about the lawsuit," Del Rey wrote on Twitter yesterday, explaining to fans that the case was going to court.

"Although I know my song wasn't inspired by Creep, Radiohead feel it was and want 100% of the publishing - I offered up to 40 over the last few months but they will only accept 100. Their lawyers have been relentless, so we will deal with it in court," she wrote.

Radiohead were also sued when "Creep" became a worldwide hit by Albert Hammond and Mike Hazlewood, who claimed the track resembled their 1972 song The Air That I Breathe and now receive a percentage of creep's royalties.

Despite the fact each song is in a different key ("Get Free" is B Flat Major and "Creep" is in G), and the vocal melodies differ greatly, the chord progression is strikingly similar and perhaps enough for Radiohead to beat Lana.

In case you wanted to revisit and/or perhaps compare, here you go.

And, you know, if you really want to do the most:

Make of it all what you will.