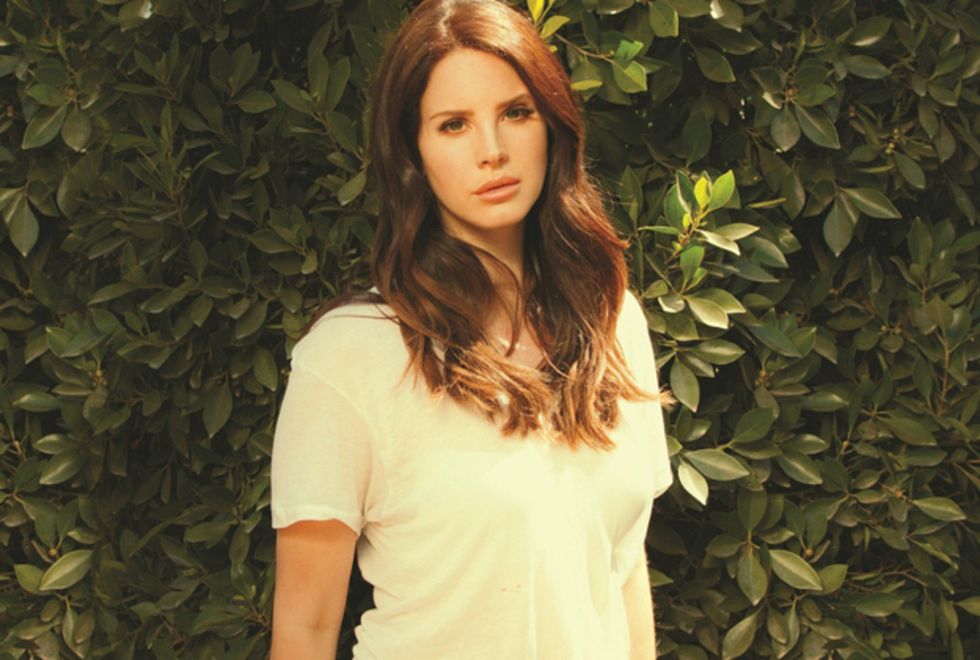 by Gabby Bess
PAPERMAG
In a new Q&A with Billboard, Lana Del Rey discusses her two new tracks for the Tim Burton film Big Eyes and also gives us a glimpse inside her Ultraviolence follow-up.

The new album will be titled Honeymoon and she already has nine songs written. While Ultraviolence explored an even moodier, ballad-heavy side of Lana Del Rey's persona, the singer explained that for Honeymoon, she's going back to the sound of her first two LPs.

"It's very different from the last one and similar to the first two, Born to Die and Paradise. I finished my last one [Ultraviolence] in March and released it in June and I had a follow-up idea. It's growing into something I really like. I'm kind of enjoying sinking into this more noirish feel for this one. It's been good.

I'm doing a cover of "Don't Let Me Be Misunderstood." After doing a cover of [Jessie Mae Robinson's] "The Other Woman," I like summarizing the record with a jazz song. I'm having fun with my interpretation."