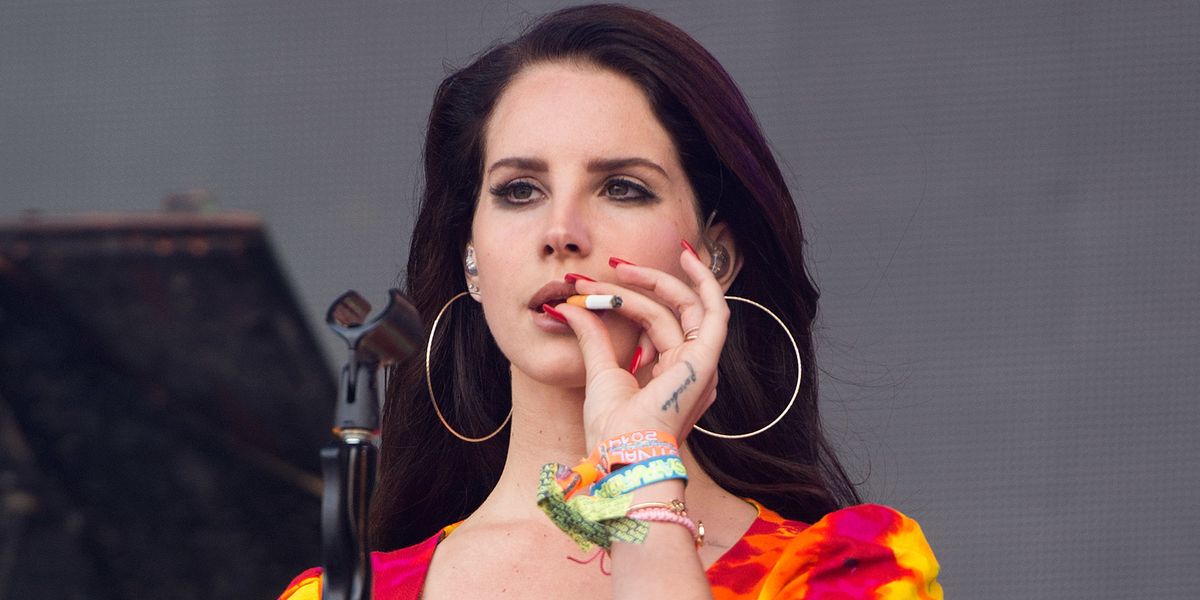 It seems like everyone wants a piece of the Elvis Presley pie — or at least a role in Baz Luhrmann's upcoming biopic about him — and, apparently, Lana Del Rey is no exception.

Admittedly, Del Rey does bear quite a resemblance to Priscilla. In fact, according to the publication's insider source, "Lana looks just like Priscilla and has decided there's no way she won't get the part."

"Lana feels it's a role she was born to play," they added. "She's has [sic] her agent badgering Baz for months now, hoping to get her cast."

A noted fan of The King, Del Rey previously recorded a song called "Elvis" for a 2018 documentary about Elvis' life. So you can imagine that being cast as Priscilla would be a dream come true.

That said, the source also says that "Baz is nervous" about potentially casting Del Rey, seeing as how "she hasn't exactly proved her acting chops."

"But it's her lifelong dream to break onto the big screen," they said. "She's been driving her friend Kristen Stewart crazy, badgering her for method acting tips at every opportunity."