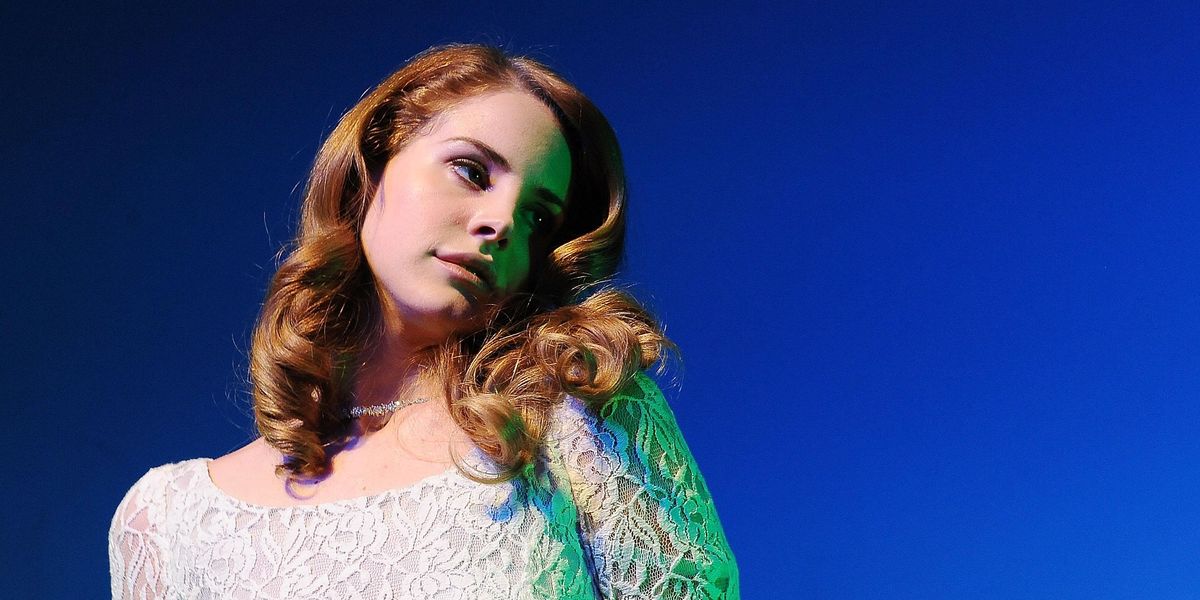 Lana Del Rey has already taken steps to curtail the possibility of any posthumous releases.

On Wednesday, the Chemtrails Over the Country Club artist took to her Instagram to post a photo of Anderson .Paak's new forearm tattoo which reads, "When I'm gone, please don't release any posthumous albums or songs with my name attached."

The text continued, "Those were just demos and never intended to be heard by the public." That said, if Del Rey's caption was any indication, it's clear she feels the same way about any music her label may want to put out after her passing.

"It's in my will but it's also on his tattoo," as she explained in the caption. And though she gave no further explanation, it may have something to do with a recent uptick in posthumous releases culled from artists like Lil Peep and Juice WRLD, which has sparked an ongoing debate about the potential exploitation of an artist's legacy. But unless Del Rey herself speaks further on her decision, we may never know the exact reason for the clause.

In the meantime though, you can see Del Rey's post, below.